Home > Big Mike > Big Mike: I’m having an ‘L’ of a time with trim levels and colours these days 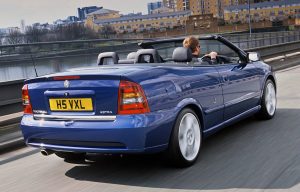 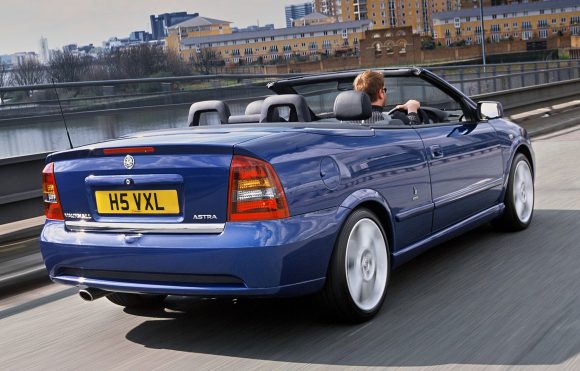 Big Mike: I’m having an ‘L’ of a time with trim levels and colours these days

Active, Excite, Pop, Design, Visia, Signature, Momentum. No, I’m not talking in riddles, nor am I babbling nonsensically (which some will say makes a pleasant change).

What I’m doing is flicking through the back pages of a car magazine and trying to memorise the trim levels and what they mean.

You see, back in the day it was easy. You bought a basic Ford and you got something so miserable it didn’t even get a letter, such as a Popular, or – if you were feeling generous enough to invest in more than one sun visor and a reversing lamp – a Popular Plus.

If you wanted a car that didn’t make you feel like a failure as soon as you got behind the wheel then you climbed aboard an ‘L’, or if you could run to a pair of leccy windows you could wear your ‘LX’ badge with pride.

The GLX meanwhile was a bit flash, and if you could run to a Ghia then you were clearly winning at life.

With a Vauxhall it was a case of L, LX, CD and CDX (the entry-level cars didn’t even get a name), while if you sipped from the Austin Rover cup, then it was the City that returned you small orders.

The City X was a glass less than half full, and the optimistic trim levels began at L, then HL and HLS.

Or if you still lived in the 1930s, you could have a Vanden Plas, which got you leather trim and some floozie wired into the dashboard to tell you verbally when your oil pressure was a bit low.

The rule was generally the more letters, the more luxurious the car they were attached to.

And while some manufacturers handed them out like bags of Werther’s Original (you could get a Peugeot that was an SR DT LXi, for example), other manufacturers didn’t let them run quite so freely. 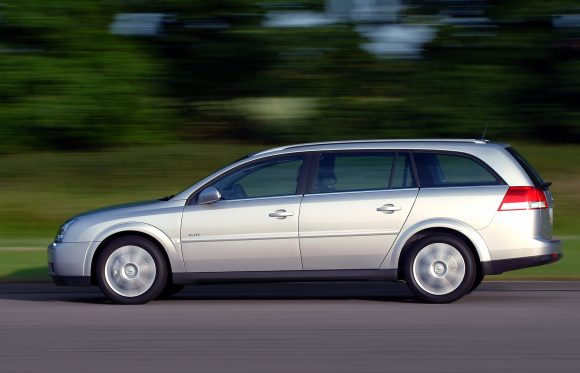 If you ordered a new BMW, for example, you had to really crack open the bank safe to run to the ‘SE’ Special Equipment package. And most buyers did, because the Germans had a very clever habit of making their base trim levels as miserable as the outcome of a Bertolt Brecht drama.

The SE, meanwhile, had the lot – power windows and mirrors, air con, central locking, leather, an ‘econometer’ and one of those red, yellow, green service countdown lights that were the absolute nuts back in the days before you could choose your interior heating settings the night before via an app. Oh, how I miss those days.

In fairness, it’s only in the past few years that I’ve totally lost my way with trim levels.

In the mid-2000s, I still knew where I was. I knew that an Astra Exclusiv was anywhere but (it was so miserly they’d not even run to a final ‘e’ on the badge) and that a Mondeo Edge was about as desirable as a night out with Bono, and let’s just say I’m not a U2 fan…

In the meantime, they made it easier for traders to know what we were doing when making split-second auction decisions.

There’s a reason why Ford used to glue a Ghia badge on to the front wing as well as the boot lid, and it had everything to do with the fact that those of us seated in the stalls at the auction house could very easily spot the top-shelf material as the cars were driven in.

Vauxhall’s equivalent was to fit the Elite versions of its cars with chrome door handles so that as they entered the ring that glint of shine would attract us all like magpies.

Unless it was a Signum.

Nobody wanted a Signum, even if it did have aeroplane-style ‘overhead lockers’ designed in such an unusual shape that they could only really be used for storing leeks, large cigars or sex aids. Which, if nothing else, are the basics for an entertaining evening.

But I digress. These days, I haven’t a scooby what on earth I’m buying if a customer rocks up to chop in a Tekna, a Flair, a Design or a Match. 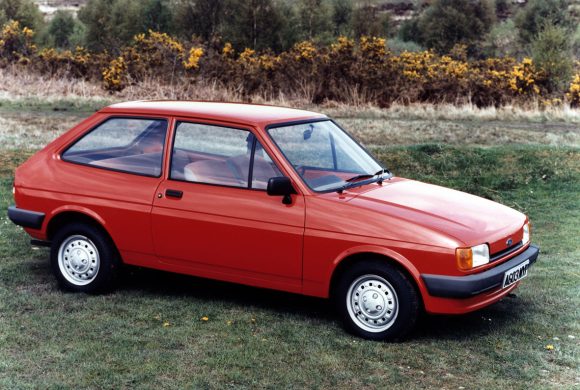 Meanwhile, the once-hallowed SE seems to have taken up the mantle of being the base model, although the electric windows and air conditioning seem to have remained – perhaps as an apology to the hapless car dealer that buys it in thinking it’s posher than it is so that he has a hope in hell of selling it.

If nothing else, at least having a more interesting name than ‘L’ means I can fill my advertisements with verbose waffle often lifted from the marketing claptrap you read on car manufacturers’ websites about active lifestyles and go-getters who want to stand out from the crowd (tip: if you want to do this, don’t buy a Vauxhall Mokka or a Ford EcoSport. You won’t).

See also Fiat 500, because although it’s quite cool – indeed, they’re a guilty pleasure of mine, not least because of the eye-candy they attract to my forecourt – it’s not unusual. Cue bad Tom Jones joke.

As if the trim levels aren’t confusing enough, there’s also the equipment itself.

I can’t navigate my way between one blooming touchscreen or another, which makes it very difficult for me to tell if a car has a good one or not.

It’s a far cry from the simple echelons of radio, radio-cassette and CD player, the last one of which really was a status symbol in the days of BMWs with light-up service indicators.

These days, I honestly can’t tell you if a car has blue teeth, can play podcasts or provide you with a mirror to look at your smartphone in, which are some of the inquiries I’ve had to waffle my way around lately.

I’ve always had the gift of the gab, but it’s getting harder to talk your way around stuff like this when the customer knows more about what they’re buying than you do, whereas in the past I could spout all sorts of guff about fuel economy, top speeds and a little bit of Vorsprung durch Technik.

And if trim levels aren’t enough, there are colours, too. The tradition of giving them daft names started in the Sixties, I think, and led to a few classics – British Leyland’s Hairy Lime being one of them.

But at least you knew what colour it was.

I had to pick up a rattle can for a fellow trader when I was down the paint shop the other week and the colour was known as ‘Spartacus’.

I’ve no idea to this day what colour ‘Spartacus’ was, but given that the chap himself was a mere gladiator, I’m assuming it was some form of Caucasian fleshy hue.

Actually, Caucasian Flesh has a ring to it. It’ll be coming soon to a manufacturer’s colour chart I expect, and you heard it here first.

There are some who still make it simple, though. My favourite colour chart of the moment – but only because I can play Mornington Crescent with it – belongs to MG, which has elected not to use the often obscure Chinese names given to its charts and has replaced them with names of London districts.

Then there’s Fiat with its Groove Metal, Tech House and Electroclash Greys, which sound to me like a night at the Hacienda circa 1994.

Not my scene, but my son would have loved it, not least because I remember many a weekend where he came home dressed in roughly the same manner as the aforementioned Spartacus and talking about as much sense.

Still, at least you know they’re grey and not some silly name that means nothing.

Call me an old fart by all means, but you knew where you were with a Rosso Red Ford Sierra GLX, both as a buyer and a seller.

And I’m not sure that today’s car market is a better place. Not when words like ‘Excite’ refer to a trim level about as exciting as that night out with Bono, but without The Edge.