Home > Columns > Big Mike: Stupid is as stupid does when it comes to private sellers of used cars 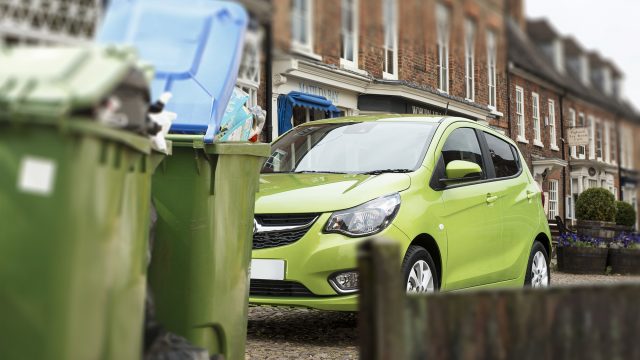 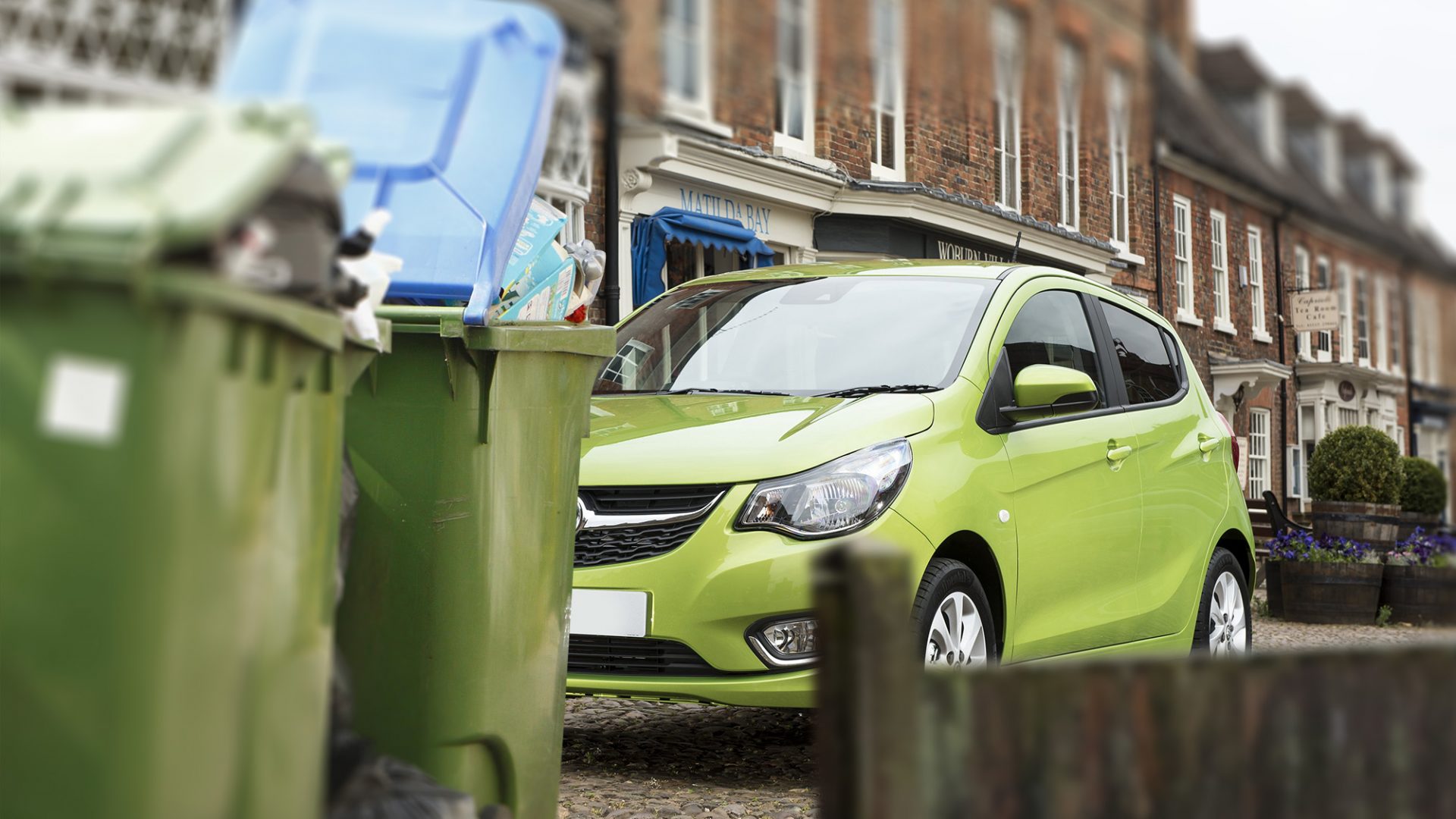 Big Mike: Stupid is as stupid does when it comes to private sellers of used cars

As our ever-popular mystery columnist searches for used car stock, he finds some staggering ignorance among the great British public

With auctions becoming more and more high-end and prohibitively priced, and with used cars in general now costing the same to buy as the debt of a small African nation, I’ve found myself turning more and more to the private ‘for sale’ pages to procure my used car stock.

And from this, I’ve learnt a number of things.

First of all, the sheer number of illiterate and stupid people in Britain is actually quite terrifying, and having seen the way that they advertise their cars for sale, I’m amazed they’re even capable of getting up and getting dressed in the morning (if indeed they do, or have any reason to, which I doubt).

Quite apart from the fact that they will quite happily take a photograph of the car with a wheelie bin, fence or tree in the way, or even better, will place an advert with a picture of only half a car in it to start with, many of them will then also come up with a list of rules before you even dare to contact them.

As someone who buys a lot of cars, this frustrates me most of all.

I know that you’re not ‘giving it away’ and that also to suggest ‘no idiots’ in your advert means you may have encountered a few in the past (so have I, believe me….) and that’s absolutely fair enough.

But sometimes you might need to stop and think why you believe these people to be idiots to start with.

Doesn’t the fact that they’re not parting with their cash to buy your car suggest it may not always be them who’s the idiot?

And then there are the sheer number of cars listed for sale that end with the description of the one thing that the car ‘just needs doing’ (always at the end of the ad, not the start).

According to almost every Facebook Marketplace or eBay vendor, whatever it is that the car ‘just needs’ costs less than £50 and will take 10 minutes to fit, which leads me to a very simple question: Why haven’t they done it then?

If a car really does just need £50 and 10 minutes’ work spending on it, it’s going to be worth a lot more if you spend that time and money.

And if you really can’t afford to spend money on a £50 car repair, I think that – quite frankly – I don’t want to be buying a car from you, as I dread to think what other critical maintenance you might have overlooked by not wanting to spend any money.

Or could it be that the £10 turbo pipe that’s at fault actually involves the removal of the engine or gearbox to fit it, and the only possible way to get it done by a mechanic for £50 is by sleeping with them or threatening to sell their deepest, darkest secrets to the gutter press – although in all fairness, neither of these approaches has worked for me in the past.

As a general rule then, I tend to overlook any car that’s advertised for sale with strict rules about a zero-tolerance approach to idiots or with repairs that ‘just need doing’, and tend to filter out the ones that appear to be good value and have been described by people who are at least semi-literate and who are offering cars that they don’t necessarily know the true value of in today’s bafflingly and irritatingly expensive used car market.

Sometimes you get lucky. Indeed, the landscape gardener chappie who delivered a Jaguar S-Type to me last week on his trailer while on the way to a job was absolutely salt-of-the-earth.

I almost felt guilty about stealing the thing for £1,500 – not a bad price for a car that was in immaculate condition with just 80,000 miles on the clock, with stacks of history, and would easily sell for three times that to the right buyer in the right market. Indeed, it just has. 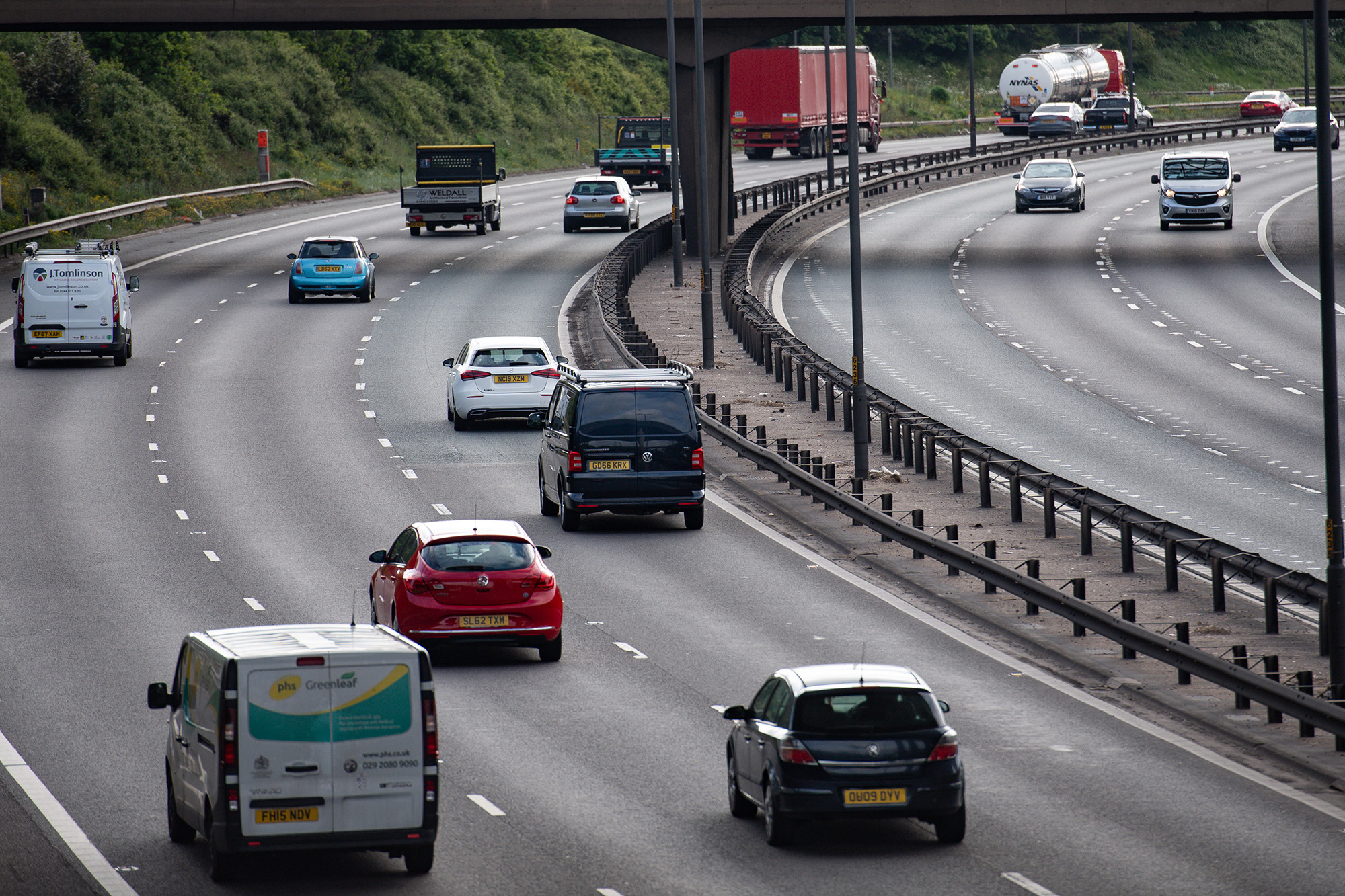 Like I said, I ALMOST felt sorry for him, but in those circumstances I’m far too smug.

Sadly, it’s not always easy, and even though you do tend to get a good feel for the seller of a car by talking to them (if, indeed, speech is something they’re capable of in more than three-word sentences and the occasional grunt, especially where I live in the West Midlands), you don’t always get it right.

Last week, I travelled over 50 miles to go and look at a Volvo that had been beautifully described and even came with some quite clear and in-focus photographs, but the vendor had neglected to show any pictures of the passenger side of the vehicle – a large part of which had been taken out by a bin truck.

When questioned, he rather sheepishly told me that he didn’t think anybody would mind ‘at that price’.

I’d understand if it was a trolley dent or even a bit of a scratch in the paint, but this thing was battered to the point of being unsaleable and I had just wasted almost a day of my time travelling up and down the M6 to go and look at it. He could at least have said it was bent in the advert.

And that’s the challenge of being independent these days – stock is getting poor in quality and harder and harder to find, so some days you can put in an entire shift and not even take home a penny.

It’s a good job that the big paydays are still there (albeit a bit less frequently) to compensate for the time that we have to spend dealing with idiots – and by that, I mean sellers as well as buyers. No idiots please. Thank you.

This feature appears in issue 169 of Car Dealer along with news, reviews, interviews and much more. Click here to read and download the magazine for free!