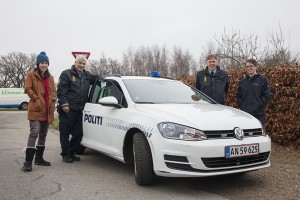 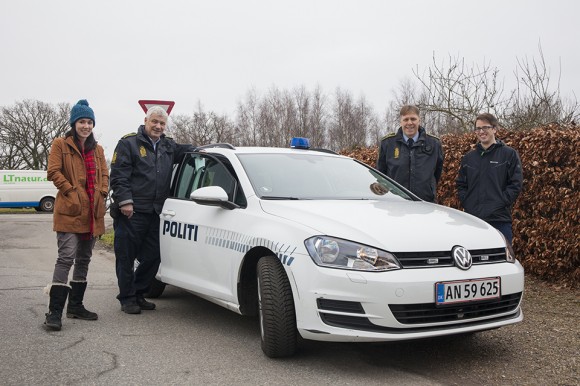 Blog: Stalkers, gawkers and the Danish police on our Tesla road trip

IN true Car Dealer style, we can’t be allowed out of Gosport for too long before things start going wrong – and our trip across Europe in a Tesla Model S is apparently no different.

We’re halfway through our jaunt across Europe, 829 miles to be precise, and today we had our first run in with the law.

Let me set the scene. We made it across the border into Denmark and located a very pretty fjord for a photoshoot (something to look forward to in the next issue), but we soon realised we were being followed by a black Mercedes E-Class. 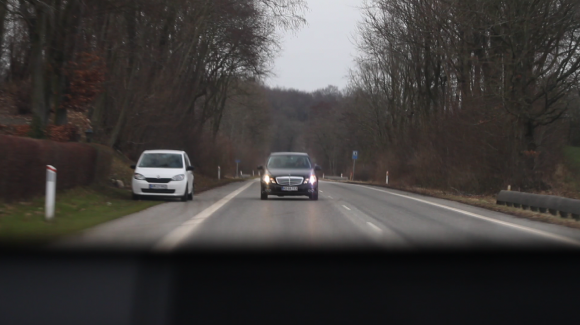 At first we thought he was an unmarked police car, but he always kept his distance. Was this just a Dane who wanted a photo of our electric car?

Every time we pulled over, he would also pull over about 10 metres behind. We drove the Tesla into a car park to set up the cameras and he proceeded to drive up and down the road on the phone.

In fact these stop-and-starers happen quite a bit…

Eventually, thoroughly terrified (or at least I was suitably nervous while Chris and Jonny laughed off the situation) we pulled into a side road and the Mercedes parked on the corner. Jonny walked up to him waving, and our pursuer drove off.

About 30 seconds later the police arrived and, at this point, we’re still none the wiser as to what we’ve done. Turns out this area has a high burglary rate and our friendly local vigilante had been keeping tabs on us, in case we skipped town with someone’s belongings. Or Tesla…

The police weren’t too bothered, but they were very impressed with our electric supercar. They took our names so we’ll see later if we can get into Sweden later today.

You will be able to read all about our trip in the next issue of Car Dealer Magazine. That’s if we make it back, of course…

Blog Day One: We head off on our trip across Europe