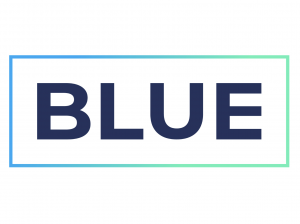 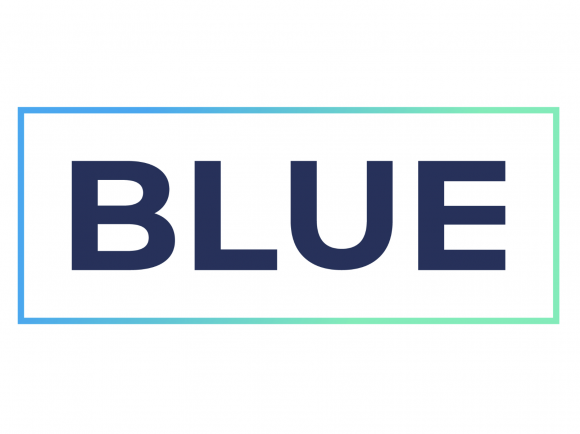 BLUE Motor Finance has been announced as the fastest-growing business in Europe for 2018, according to the Financial Times’ annual survey of Europe’s leading businesses.

The ranking, calculated by Statista for the FT 1000 – the Financial Times’ annual survey of Europe’s leading businesses, saw the automotive finance company move up the ranking from 21st to first alongside other high-growth businesses in Europe such as Deliveroo, Transferwise, and Hellofresh.

Based in Sevenoaks Kent, Blue Motor Finance works with over 3,700 dealers across the UK. In the last 12 months it has financed over 50,000 car purchases.

CEO of Blue Motor Finance Bob Jones said: ‘UK car finance is a £106bn market that has been dominated by the banks for a long time. Blue’s aim is to transform the market, making car ownership simple, more transparent and flexible.

‘Blue has been able to double its lending year on year, and has now lent more than a billion pounds and grown from six to 200 people in just four years. We don’t see that growth slowing down.’

He added: ‘We are extremely proud of the success Blue has enjoyed so far, particularly at such an early stage of our development as a company. It’s clear that customers and dealers across the car finance market are seeking an alternative to the incumbent banks and we continue to see huge market opportunities on the horizon.’

The FT 1000 is the Financial Times’ annual survey of Europe’s leading businesses, ranking the 1,000 companies with the strongest revenue growth between 2014 and 2017. Businesses hail from all sectors including fintech, consumer goods and automotive.