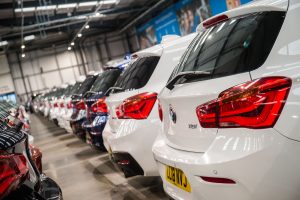 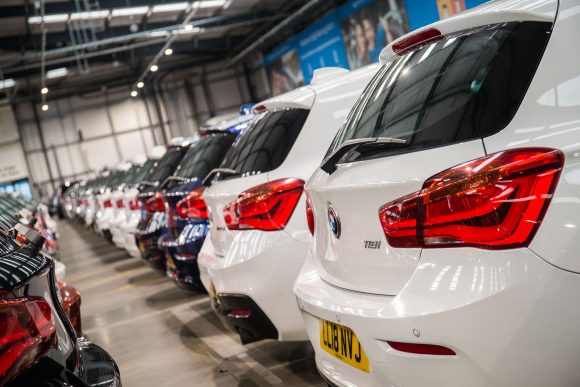 The BMW 1-Series was the fastest-selling used car in July, according to new data from eBay Motors Group.

Statistics seen by Car Dealer reveal a strong customer demand for compact vehicles, with the top ten dominated by hatchbacks and city cars.

The 1-Series came out on top with data showing that diesel models aged between three and four years with 20 to 30,000 miles on the clock, took an average of just 15.2 days to sell.

The ever-popular Mercedes A-Class made the list three times in different ages, powertrains and mileages.

Earlier today (August 1), eBay Motors Group revealed that days to sell across the board fell in July.

Used car prices fell for a sixth month in a row but remain well up on the same point last year.

Lucy Tugby, head of marketing at eBay Motors Group, said: ‘Dealers are continuing to address the ongoing supply challenges by fighting to maintain consistent inventory levels, with many only able to buy stock to replace sold cars.

‘Many have done a great job adjusting to the market conditions by maintaining inventory levels and shifting stock efficiently, putting them in a strong position for the summer holiday period.’

The full top ten list of the fastest-selling used models in July can be found below.