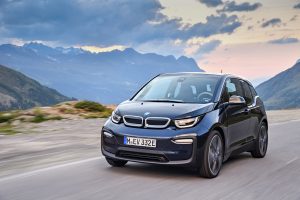 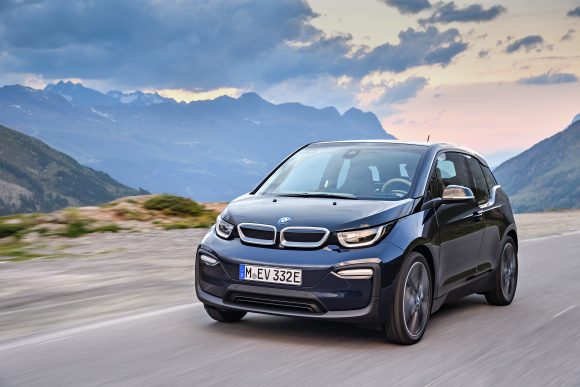 BMW is looking to replace its revolutionary i3 electric car with an all-electric version of the 1 Series hatchback.

Up to now, the German brand’s ‘i’ range has been limited to the i3 hatchback and i8 supercar, but throughout the 2020s BMW will widen the range with a raft of all-electric 1 models to take on Tesla, Audi and Mercedes.

By 2025, BMW will introduce 25 electrified models, 12 of which will be pure electric.

The iX3, i4 and iNEXT are all set to arrive next year and by 2030 BMW is targeting half of all its sales to be hybrid and EVs.

The unique i8 plug-in hybrid supercar was axed in April with no immediate replacement, leaving just the i3 to carry the ‘i’ name in BMW’s range.

The i3 was BMW’s first mass-produced, all-electric car and features an innovative carbon-fibre construction and an interior using recycled materials. It’ll soldier on until 2024 say reports – 11 years after it was introduced.

According to the PA news agency, there are no plans to replace the i3 with a similar model. Instead, the German firm is planning on bringing in an all-electric version of the 1 Series hatchback – mostly likely calling it i1.

BMW will keep the i3 name though, leaving it for an all-electric version of the 3 Series.

Wieland Bruch, spokesman for BMW i and electromobility, told the PA news agency: ‘The question is not so much about how we cover the segment of compact fully electric cars [the segment the i3 is in] in the future as we do today, because the answer is pretty easy.

‘The question is under which name and model designation could the successor to the i3 be launched. I guess when you follow our strategy and if there is one day a fully electric version of everything, imagine if there was one day an i3 based on the 3 Series, what would the name be for the successor of the i3 as we know it today?’

Given the i3 is a similar size to the 1 Series, and given BMW doesn’t have any other compact models of this size in its range, Bruch’s comments look to confirm the move.