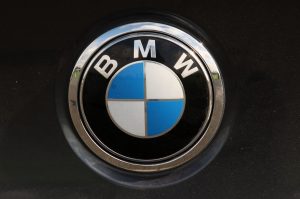 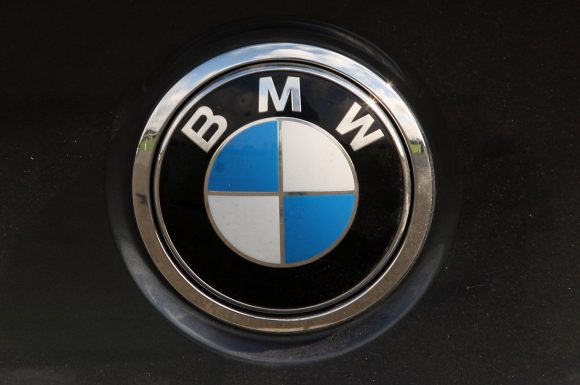 HUNDREDS of thousands of diesel BMWs are being recalled across the UK after they were found to have a potentially faulty part that could cause a fire.

The problem involves a combination of normal soot deposits and high temperatures in the car’s exhaust gas recirculation module that may result in smouldering particles. The manufacturer, which is recalling 268,000 vehicles, found that it can cause the intake manifold to melt and in ‘extremely rare cases’ catch fire.

The recall will soon be loaded on to the Driver and Vehicle Standards Agency website, where details of vehicles can be checked. Meanwhile, customers are being advised to contact authorised BMW retailers if they have any concerns.

Worldwide, 1.6 million vehicles are believed to be involved in the recall.

A spokesperson from BMW said: ‘Individual cases pose no significant risk to our customers. Nonetheless, the BMW Group decided to further reduce even this minor risk by expanding the country-specific technical campaigns. It is the goal of BMW Group to support the trust and confidence of our customers in our products.’