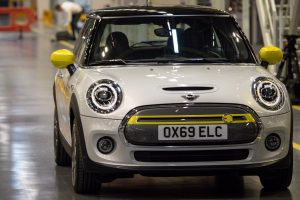 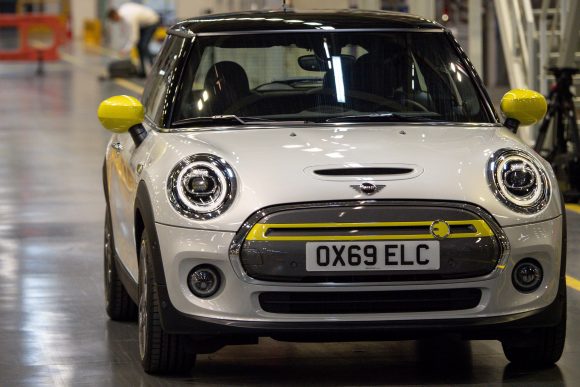 Hundreds of jobs are set to be cut at BMW factories in the UK.

Some 400 jobs will go at Mini’s factory in Oxford, 100 at BMW’s Hams Hall engine plant in Birmingham and 20 jobs at BMW’s steel pressing factory in Swindon.

All of the jobs are agency workers employed by recruitment agency GI Group, which means the workers affected won’t be entitled to redundancy pay, according to The Sun.

The 400 jobs at the Mini factory in Cowley, Oxford, amounts to 10 per cent of the current workforce. The firm will now move from a three-shift working pattern to two in October.

The workers affected by the cuts will be informed by mid-September.

BMW also said the number of its own employees will be looked at with early retirement and voluntary redundancies offered, but the firm said this would only affect a small number of people.

In a statement, human resources director Bob Shankley, said: ‘Like other automotive manufacturers, our volume forecasts for 2020 have had to change accordingly.

‘We have, therefore, made the difficult decision to adjust our shift patterns at Mini Plant Oxford from October.

‘This will give us the flexibility we need to adapt our production in the short to medium term, according to developments in global markets.

‘Our decision has been made after close discussion with trade union representatives and we are aware that our plans will have an impact on people during an uncertain and worrying time.

‘We have sought to protect as many jobs as we can, while also taking the necessary steps to ensure the stability of our business in light of this current period of volatile and unpredictable market conditions.’

The factory had to close in March because of the coronavirus pandemic and production resumed in May.