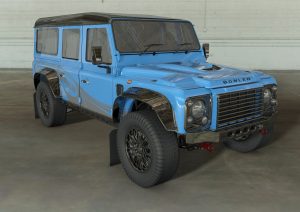 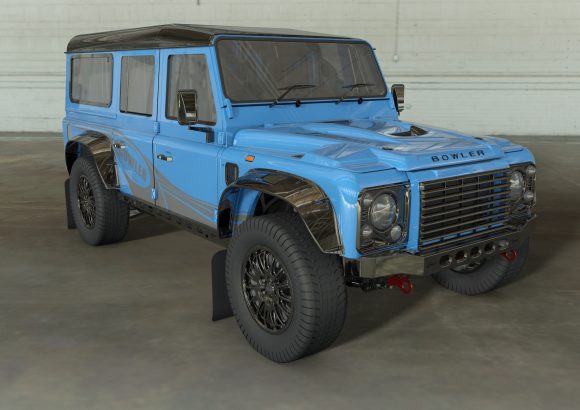 Bowler to bring classic Land Rover Defender back from the dead

Despite being replaced by a brand new model last year, the original Land Rover Defender is set to live on – but there’s a twist.

Land Rover-owned Bowler has been given permission to produce new vehicles using the classic Defender shape.

Bowler, renowned for its all-terrain performance cars and rally raid vehicles, says the agreement paves the way for it to develop a new family of high performance models. 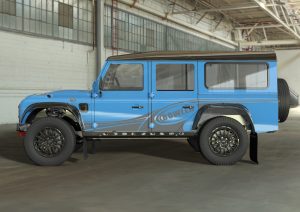 Initial renders of the planned off-roader provide a glimpse of the rally-derived model, which will be the first new Bowler since 2016.

The new model will be manufactured in very small quantities at Bowler’s headquarters in Derbyshire. Prices are expected to be around the £200,000 mark. 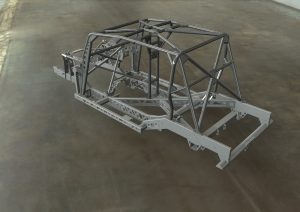 Calum McKechnie, general manager, Bowler Motors, said: ‘The Bowler name has stood for innovation for 35 years. The licence agreement to produce vehicles with the classic Defender shape gives us a unique opportunity.

‘We’re excited to combine our motorsport experience with the expertise available from Special Vehicle Operations to produce a thrilling competition-inspired Defender 110 Station Wagon for the road.’

Jaguar Land Rover bought Bowler at the end of 2019 and positioned it as part of its Special Vehicle Operations division.