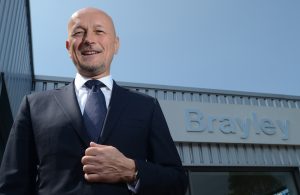 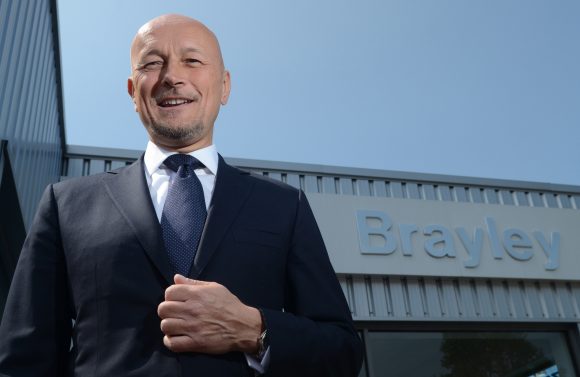 Brayleys Cars’ profit rockets 336 per cent as it rakes in £4.8m of earnings

New and used dealership group Brayleys Cars increased profit by an incredible 336 per cent in 2021 compared with Covid-hit 2020.

The dealership group, which represents Kia, Mazda, Honda, Renault, Dacia and has a Mitsubishi aftersales site, clocked up £4.8m of pre-tax profit in the year to December 31 versus £1.1m in 2020.

Brayleys, which has a total of 15 franchised dealerships, lost 44 staff during the year, with total staff numbers down from 317 in 2020 to 273 last year.

During the period, the firm claimed £715,718 in government grants and said it claimed £1.6m the year before.

Boss Paul Brayley looked back at the start of 2021 when showrooms were closed under the third national lockdown in his strategic report in the latest company accounts, published yesterday (April 4).

‘Whilst the physical showrooms were closed by government order, we continued to operate our online sales process, making use of live chat, social media and YouTube sales channels with click and collect sales processes for new and used cars – we sold 1,602 units this way,’ he said.

Brayley explained that during this period the group made use of the furlough scheme, with a ‘significant number’ of staff placed on the scheme.

However, he said the number of staff having their salaries covered by the government ‘fell quickly’, dropping from 40 per cent of the workforce in January to 25 per cent by March.

‘During this period of significant uncertainty, the company took advantage of support offered by the UK government of the continuing business rates waiver, the CJRS furlough scheme, as well as local authority support for any closed business operations,’ added Brayley.

In the first quarter of 2021, Brayleys Cars also decided to close its Thames Ditton Honda showroom with agreement from the brand and landlord.

The Honda site had shown ‘weak performance’, said the report, and was very close to the firm’s Ewell site.

Brayley added: ‘Following the Covid-induced business constraints of the first quarter, like many organisations the business enjoyed a very buoyant rebound, despite the tightening of new car availability caused by supply disruption.

Brayleys said that over the year it saw new car sales rise by 11 per cent, outperforming the national performance of its brand partners that collectively saw an increase of five per cent.

Used car volumes grew by 19 per cent on the previous year, with retained profit per unit up 35 per cent.

Aftersales revenue was still ‘critical’ to the business but was down on figures recorded in 2019, before the pandemic, with service operations revenue dropping by seven per cent.

During the year, Brayleys invested in a new website with GForces that gives full online sales capability to the group.

Highlighting the risks the business faces, Brayleys explained that used car price drops, rival dealers and the supply of new cars could all pose problems. However, boss Brayley says most of them are ‘minimal’.