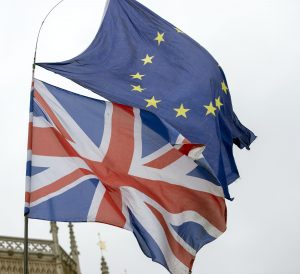 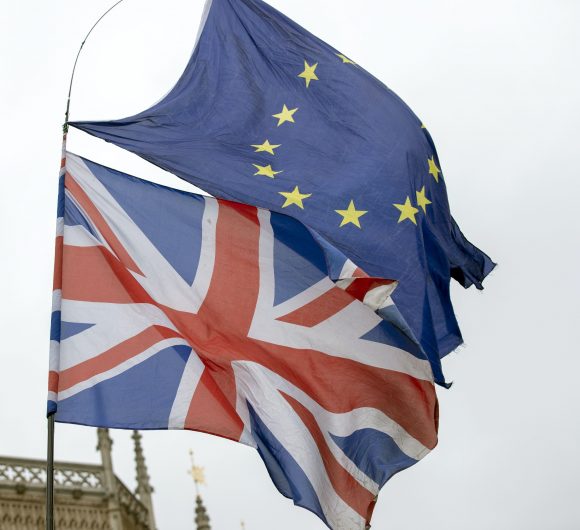 Brexit transition time is running out, businesses are warned, as trade talks set to resume

The government has launched a ‘time is running out’ campaign urging businesses to get ready for the end of the Brexit transition period on December 31, whether or not a trade deal is in place.

It comes as Brexit negotiator Lord Frost and Michel Barnier were expected to talk today (Oct 19) after Michael Gove said the door was ‘ajar’ for trade discussions to resume.

Gove said negotiations could go ahead if the EU changed its approach, although Boris Johnson had previously said that discussions were ‘over’.

Barnier, who is the EU’s negotiator, was expecting to be called by Downing Street counterpart Lord Frost this afternoon (Oct 19).

Face-to-face talks will take place in London between Gove and his opposite number on the UK-EU joint committee, Maros Sefcovic, this morning.

Businesses are increasingly worried about the high tariffs of a no-deal exit and have urged both sides to find a compromise for a deal.

CBI deputy director general Josh Hardie has warned of a ‘hat-trick of unprecedented challenges’ from the first wave of coronavirus, its resurgence and ‘uncertainty over the UK’s trading relationship with the EU’.

Johnson last week accused European leaders of having ‘abandoned the idea of a free trade deal’ and told the UK to ‘get ready’ for leaving without a trade deal.

Meanwhile, Lord Frost has told Barnier not to travel for planned talks, as the UK calls for a fundamental change in direction of the bloc’s approach.

They are expected to discuss the structure of future talks via videoconferencing.

Appearing on the BBC’s The Andrew Marr Show yesterday (Oct 18), Gove said ‘we are ready if required’ to leave without a trade deal, but left room for talks to restart.