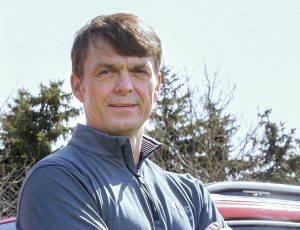 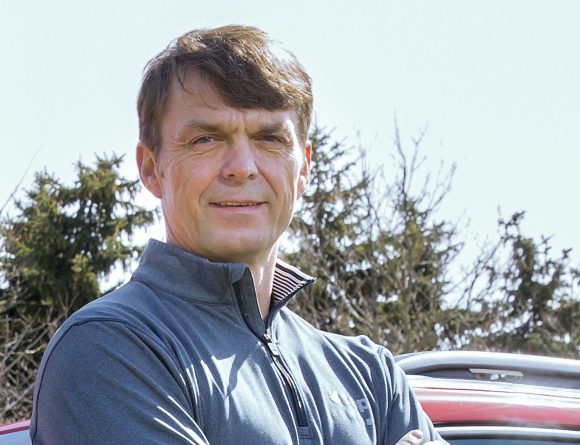 FIAT Chrysler Automobiles has announced that the head of its Jeep and Ram brands Mike Manley will replace Sergio Marchionne as CEO with immediate effect.

While the FCA boss was recovering from surgery last week he suffered ‘unexpected complications’ that ‘worsened significantly’ over the weekend.

A statement from FCA Group released on Saturday announced that he would be unable to return to work and named Manley, who has been head of Jeep since June 2009 and head of Ram since October 2015, as his successor.

It said: ‘The board of directors of FCA, meeting today [July 21], firstly expressed its closeness to Sergio Marchionne and his family and underlined the extraordinary contribution, both human and professional, that he has made to the company in these years.

‘The board resolved to accelerate the CEO transition process that has been proceeding over the past months and named Mike Manley as CEO. The board will therefore propose to the next shareholder meeting, to be called in the coming days, that he be elected to the board and serve as an executive director of the company.

‘In the meantime, in order to provide for his full authority and operational continuity for the company, the board has with immediate effect granted Mr Manley all the powers of CEO. He will also assume responsibility for the NAFTA [North American Free Trade Agreement] region.’

Manley, who was born in Edenbridge, Kent, has been with the group since 2000, starting as director of network development for DaimlerChrysler.

He has worked in various roles, including executive vice-president for international sales and global product planning operations, COO for the Asia-Pacific region and the lead Chrysler Group executive for international activities outside of the NAFTA.

Marchionne was also chairman and CEO of Ferrari. Chairman of FCA Group John Elkann has been named as the supercar maker’s new chairman, and will propose to shareholders in the coming days that Louis C Camilleri is made CEO.