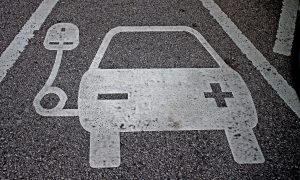 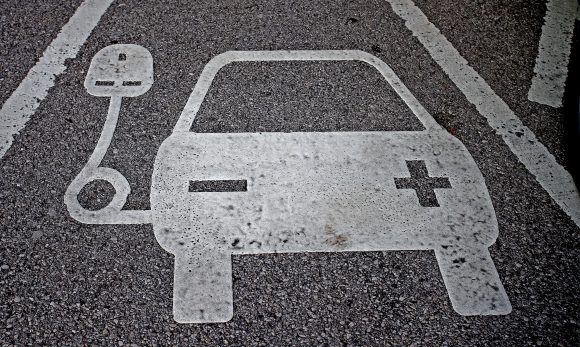 Britain could lose out to foreign rivals over electric vehicles, warns MP

A LABOUR MP today warned that Britain risks losing out to foreign competition over the production of electric vehicles unless the government intervenes now.

During a Commons debate on bringing forward the end of the sale of new petrol and diesel cars and vans from 2040, Hove MP Peter Kyle said Britain’s ‘fantastic start’ in the production of electric vehicles wasn’t being sustained.

He told MPs: ‘There is no time to waste if we are serious about using the conversion to electric as an opportunity for British industry.

‘Low domestic demand, Brexit and unambitious policy has meant that Britain has lost out on the kind of world-class manufacturing opportunities that we should be snapping up.

‘Honda is closing its car assembly plant in Swindon to make its electric cars in Japan. BMW, Vauxhall and Toyota are shipping their high-value parts, including batteries, from abroad rather than making them here.

‘Once these global patterns are established, it will become really hard for British industry to break in.’ 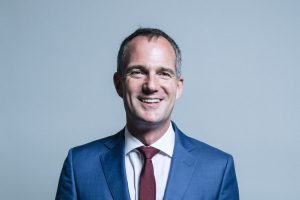 He said: ‘We must not miss out on this opportunity for Britain to establish itself as the world’s leading centre for the design, manufacture, assembly and distribution for electrical vehicles and their component parts. Industry cannot do this alone.’

The 48-year-old self-confessed car lover added: ‘They need government to be an active and generous partner at these nascent stages of one of the world’s most significant emerging consumer trends.’

He also called for the government to help local authorities with the cost of installing electric charging points so they are distributed equally across the country, pointing to ‘several London boroughs’ that are converting street lights to become charging stations.