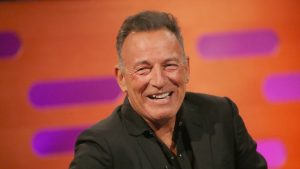 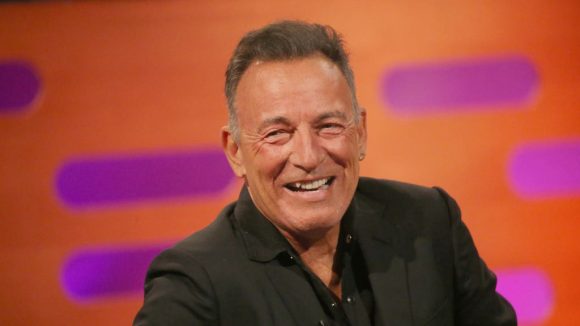 Jeep has removed an advert from YouTube that starred Bruce Springsteen after it was revealed he was arrested in November for drink driving.

According to celebrity news site TMZ, the American singer was arrested in New Jersey and charged with driving while intoxicated, reckless driving and consuming alcohol in a closed area.

The news comes shortly after Springsteen appeared in Jeep’s Super Bowl advert, in which he delivered a message of hope to Americans and urged unity in these difficult times.

It has prompted Jeep to set the video to ‘private’ on its YouTube channel, while a tweet containing the video has since been removed.

In the advert, the 71-year-old was filmed driving a 1980 Jeep CJ-5 through Lebanon, Kansas, which is close to the geographical centre of the country. He says: ‘It’s no secret the middle has been a hard place to get to lately, between red and blue, servant and citizen, freedom and fear’.

He continues to say ‘fear has never been the best of who we are’ and adds that freedom is ‘not the property of the fortunate few’. At the end of the advert is a message that reads ‘To the ReUnited States of America’.

It appears Jeep was unaware of the singer’s legal issues ahead of the ad’s release.

The Daily Mail reports that a spokesperson for the brand refused to comment specifically on the incident, but said in a statement: ‘It would be inappropriate for us to comment on the details of a matter we have only read about and we cannot substantiate. But it’s also right that we pause our Big Game commercial until the actual facts can be established.

‘Its message of community and unity is as relevant as ever. As is the message that drinking and driving can never be condoned.’

This was the first time Springsteen had appeared in an advert. In an interview with American entertainment magazine Billboard, his manager revealed how the singer had been involved in ‘every shot’ and had even helped rewrite the script.