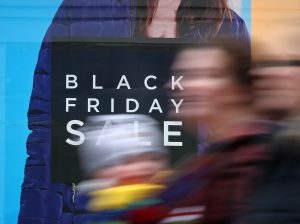 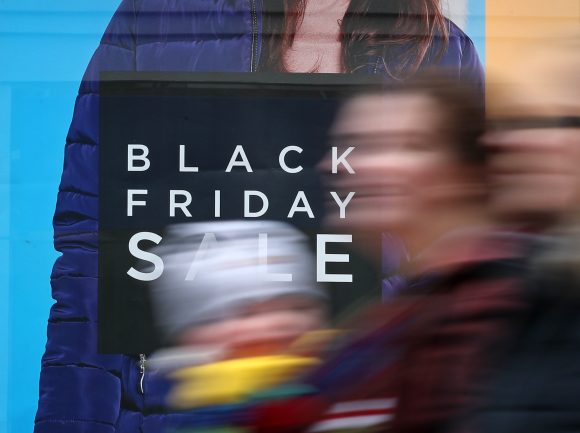 CAR buying website Carwow had its busiest day of 2018 in the run up to this year’s Black Friday, proving that the motoring industry is now firmly a part of the annual global sales day.

Compared to the same period last year, customer configurations on the site were up 64 per cent, while quotes were up 62 per cent across the Black Friday period.

Traffic peaked on the Monday prior to Black Friday itself, November 19, when enquiries hit their highest point of 2018.

The website found that more than one in five of its dealer network took part with one-off offers.

To draw the public’s focus to Black Friday 2018, Carwow hosted all of its content on a dedicated section of the site. A total of 1.5million emails to its mailing list over an eight day period also showcased a dozen handpicked daily deals, leasing and stock deals and ‘limited time remaining’ reminders.

This led to a week-on-week increase of more than a third in configurations and the biggest week of the year for leasing quotes and enquiries.

Alex Rose, director of trading at Carwow, said: ‘Black Friday has given the industry a boost just when it needed it. At carwow, we were delighted with how many dealerships and manufacturers got on board and the volume of public interest shows they were right to do so.

‘The offers on all kinds of models, from hatchbacks to SUVs and family cars, were big enough to grab the attention and by building excitement across a week with our customers it meant that activity was sustained for more than just one day.

‘Motoring is now a solid part of Black Friday activity in the minds of consumers and those dealerships who left it too late to get involved this year will undoubtedly want to be a part of it in 2019.’