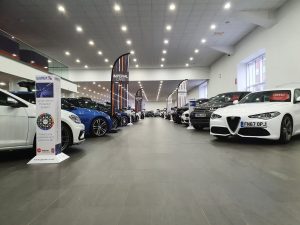 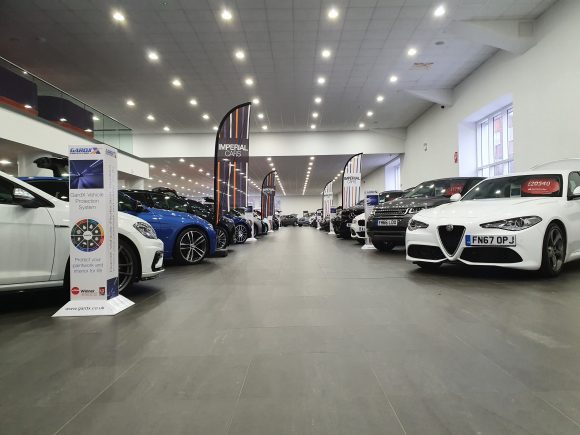 Imperial Cars customers are now being allowed to defer paying for their new vehicle for three months.

The car supermarket said the ‘Buy Now, Pay Later’ move was aimed at helping those who may be struggling during the pandemic or weren’t in a position to start finance payments straight away.

Those who take up the offer will pay nothing for the first three months, with the deferred amounts added to the end of the two-, three- and four-year agreements – and it won’t affect what’s owed each month either.

Operations director Neil Smith said: ‘We are constantly finding new ways to offer peace of mind to our customers and to make it easier for them to buy a car.

‘We hope our new “Buy Now, Pay Later” service will help to take the pressure off some of our customers’ shoulders during some incredibly difficult times at the moment.’

Imperial Cars’ 17 sales sites, 13 service centres and two preparation sites reopened this week, along with all other showrooms in England, with the company reporting massive demand for its vehicles.