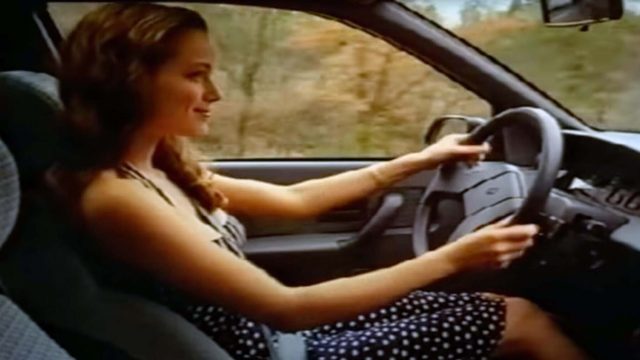 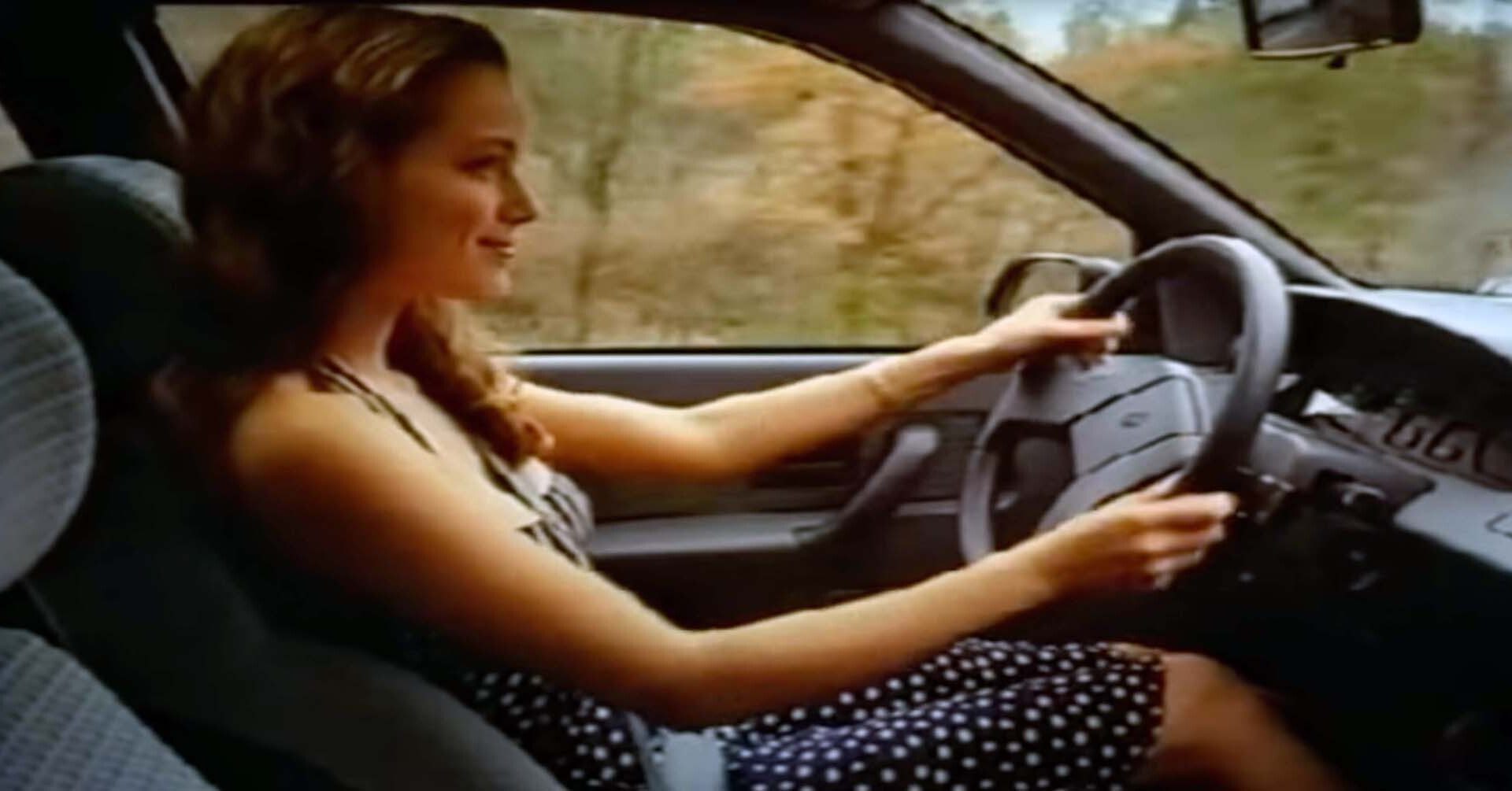 Car advertisements in France will have to promote eco alternatives

Car advertisements in France will have to carry environmental warnings from March.

New legislation means they will be obliged to carry one of three messages urging greener ways to travel:

They must also include the hashtag #SeDéplacerMoinsPolluer, which means ‘Moving and polluting less’.

Adverts in print or online must cover at least seven per cent of the area, while TV and film ads will have to be on screen long enough to be read or will have to be spoken clearly.

France is to ban petrol-fuelled cars by 2035, but President Macron wants to cut car pollution by then.

Those in favour of regulating car adverts say the move could assist the country in meeting its target of cutting greenhouse gas emissions by two-fifths in 2030 versus 1990.

It follows a WWF report attacking manufacturers for spurring French motorists to buy cars that pollute, with €1.8bn (£1.5bn) spent on SUV adverts in 2019 – equal to 42 per cent of all budgets for car adverts.

However, Hyundai France president Lionel French Keogh was quoted in The Times as calling the warnings ‘a little counterproductive in terms of the government’s desire to push the sale of electric [vehicles]’.

He added that they ‘stigmatised’ cars generally, saying that sometimes they were necessary.

‘If I do a short journey that involves [a dual carriageway], I would not use a bicycle or go by foot,’ he was quoted as saying.

It’s all a far cry from Renault’s famous ‘Papa and Nicole’ adverts . . .

Image via Renault Clio advertisement and used for illustrative purposes