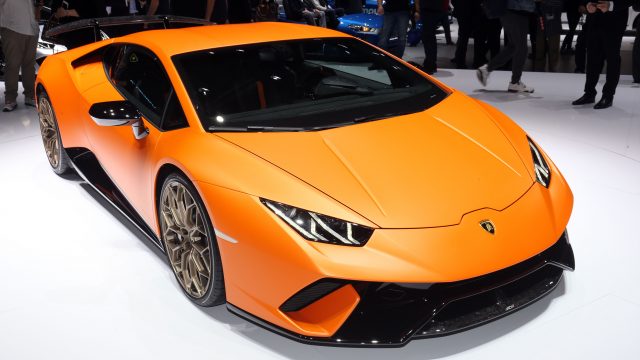 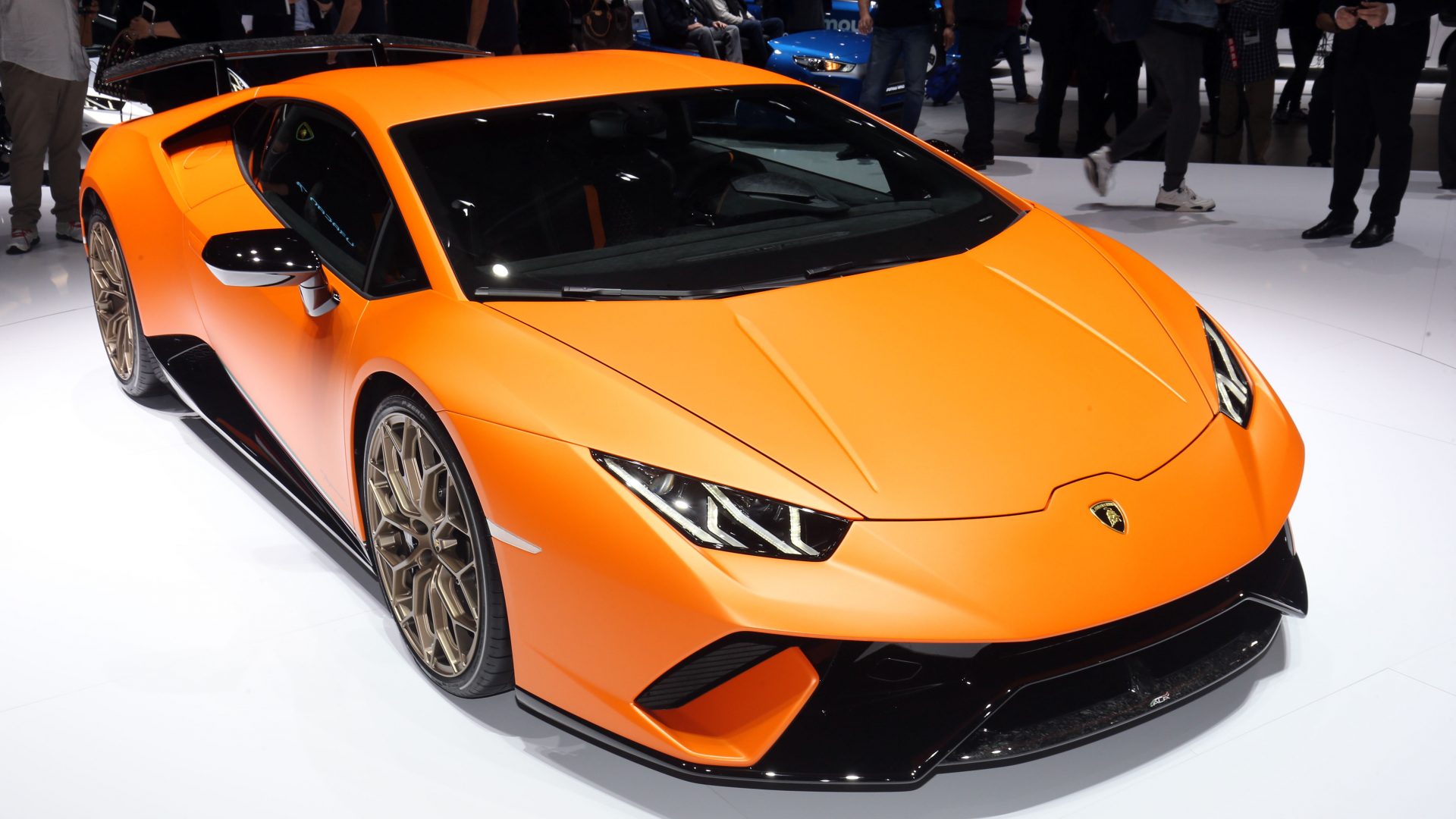 A Scottish car dealer has received a six-week ban after he was caught driving almost 100mph with three other men in the Scottish Highlands.

The quartet were spotted on a Highland road driving four performance cars – a McLaren 675LT, a Porsche 911 GTS, a Lamborghini Huracan and a BMW M240i.

They admitted at Inverness Sheriff Court to driving carelessly on a stretch of the A890 near Glencarron, travelling at 95mph on the 60mph road.

The court heard that police were carrying out speed checks on the road where the four men were stopped, charged and permitted to continue on their journey on April 27, 2019.

Steven Brown, 38, of Main Street, Barry, owns specialist dealership Augustus Autos also in Barry and was caught speeding in the Lamborghini Huracan, similar to the Performante example pictured above.

He had a previous traffic conviction from two months earlier and was banned from driving for six weeks and fined £1,400.

He was joined in court by Walter Milne, 57, of Rosemill Road, Bridgefoot, in the McLaren; Callum Milne, 49, of Baldovan, Strathmartine in the Porsche; and Finlay Coghill, 25, of Meadow Croft, Kinmuck, Inverurie in the BMW.

They were all handed a £1,000 fine each and banned from driving for four weeks.

Sheriff Gary Aitken, who fined them, said they were lucky the original charge of driving at 120mph wasn’t upheld as this would have entitled him to seize the cars.

The Ross-shire Journal reported that Steven Farmer, solicitor for Brown, said that the Lamborghini was sold ‘almost immediately after the offence’ and there had been ‘no further offending since’.

Company director Walter Milne’s solicitor Ian Sievwright told the court that his £300,000 McLaren 675LT ‘had braking facilities beyond the normal car’ and added that his company had financial problems due to the pandemic.

In sentencing, Sheriff Aitken said that the men were ‘all half again as much as the speed limit’ and commented that it showed a ‘total disregard for other road users’.

According to the Ross-shire Journal, he added: ‘You are extremely lucky this charge was accepted by the Crown.’