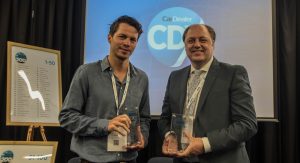 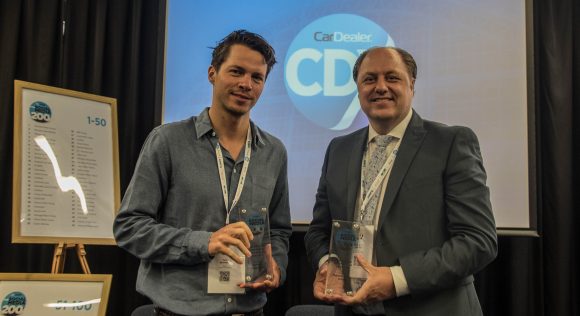 ON MAY 21 at CDX 2018, Car Dealer Magazine revealed the top 200 most influential dealers on social media in an exclusive breakout session.

The businesses are invited to the Social Media 200 session based on preliminary results, before the final scores are drawn and then revealed at the event.

Here we handed out five awards to the top scorers in three categories and unveiled the top 200 car dealers on social media exclusively first. This year we also had two awards as voted for by the Car Dealer Magazine team, for best engagement and use of video in social media.

The scores are collated using Klout to measure a business’s influence on social media. Read on to see who our winners were and where you placed on the top 200 list.

Most Influential Dealer on Social Media 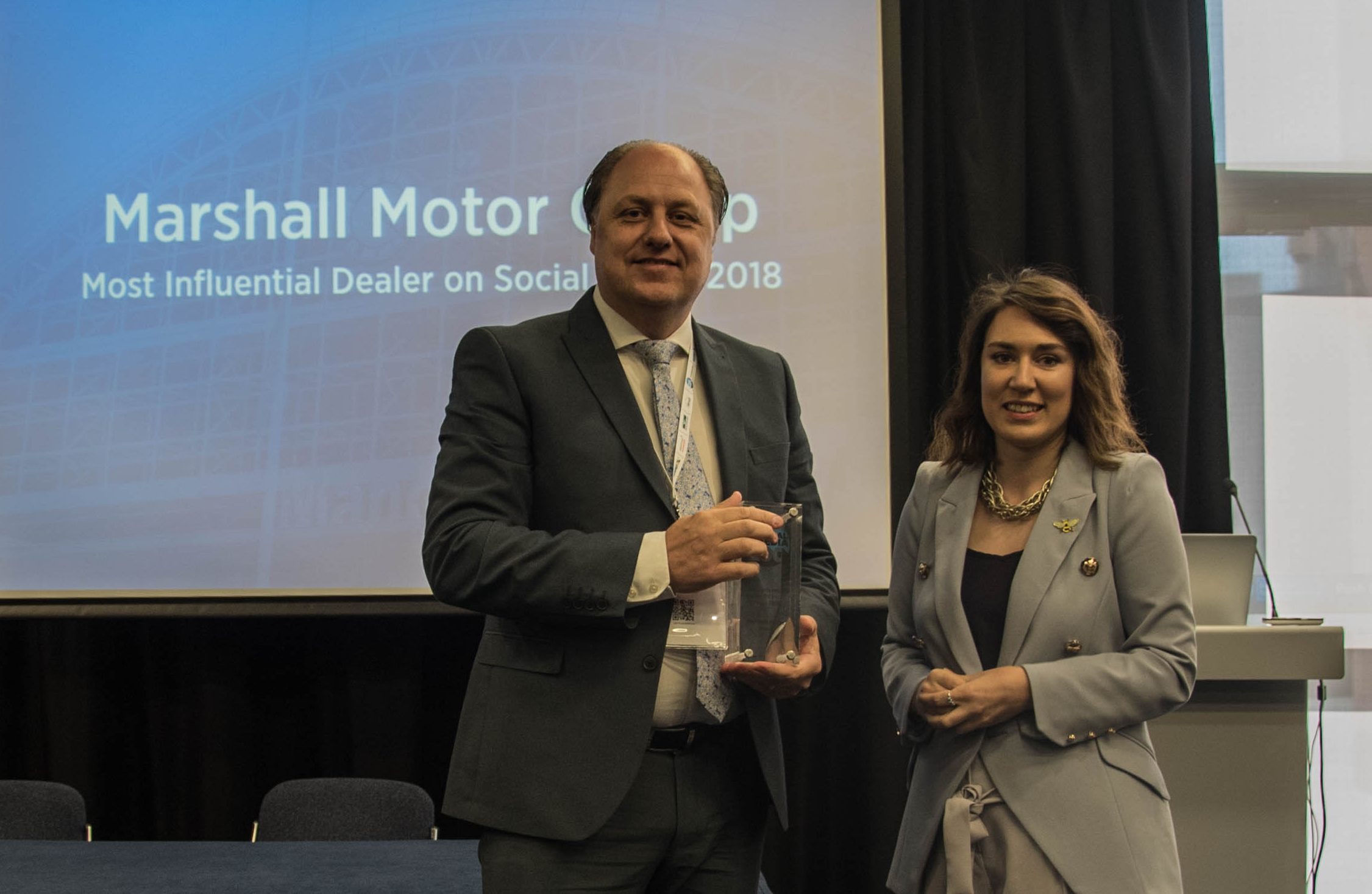 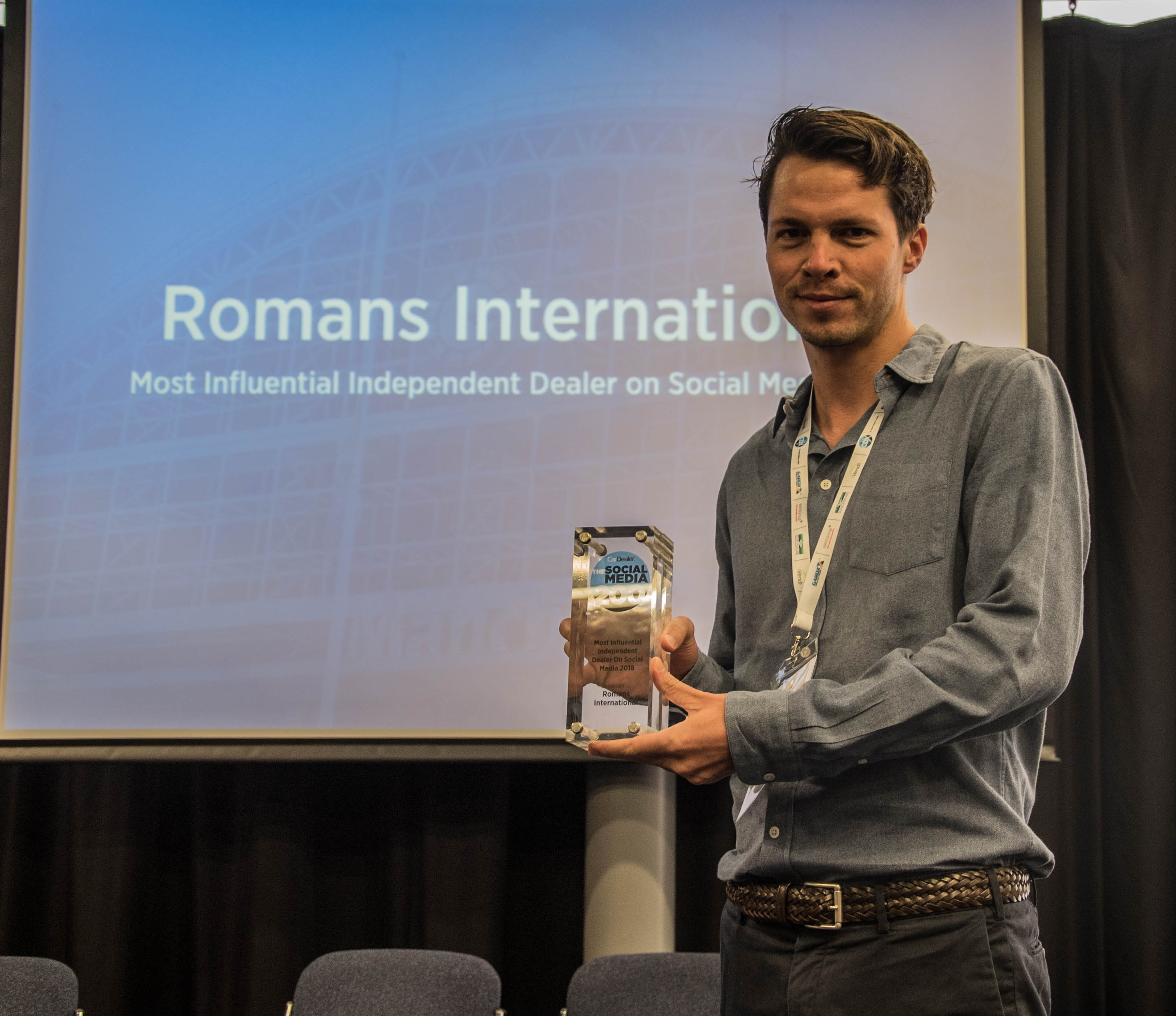 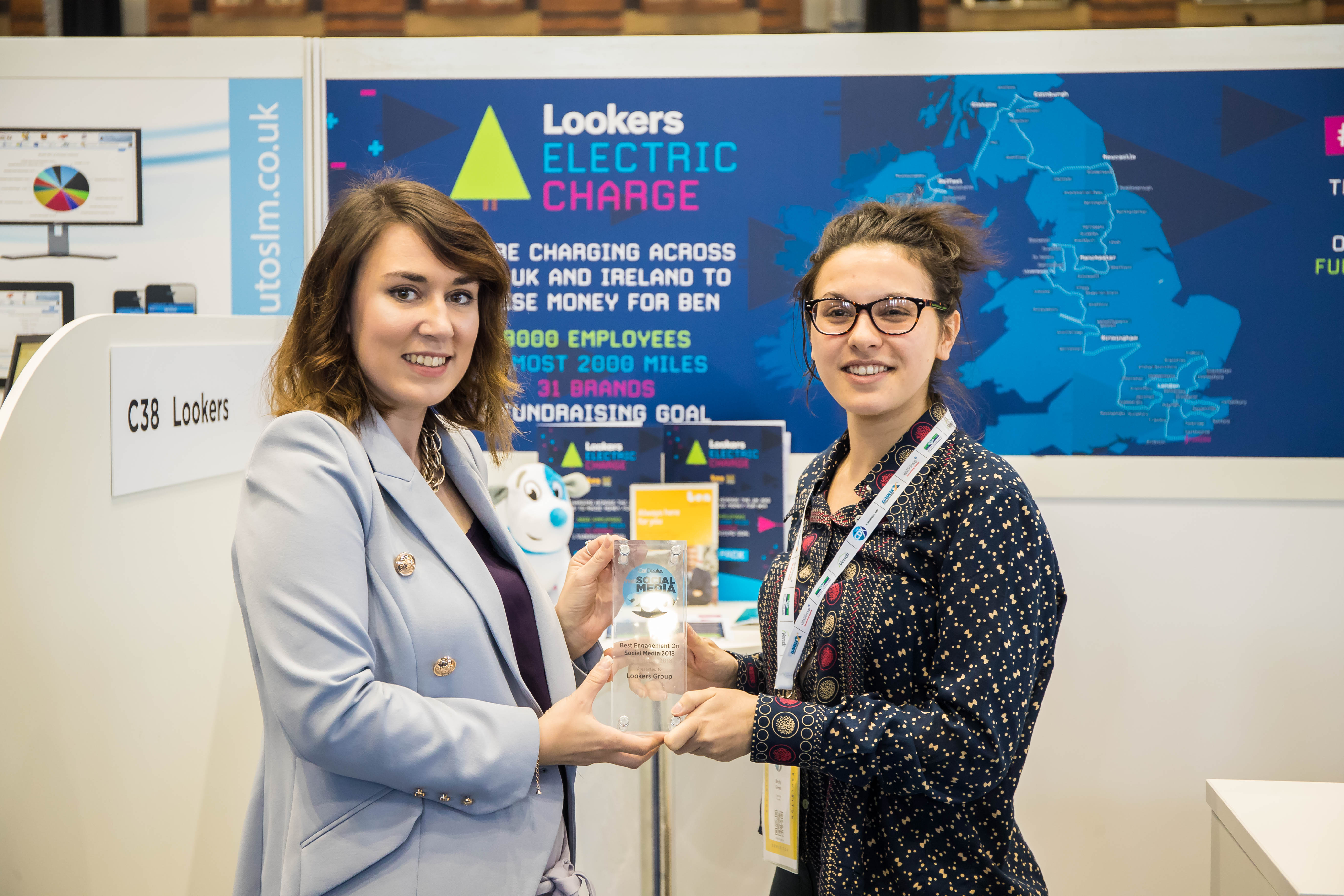 Lookers Group were awarded the prize for their Easter egg hunt, which they used across social media and was shared and commented on more than 100 times.

We’ve hidden some #EasterEggs in our @NewcastleAudi dealership! Comment below on how many eggs you can spot in the video for the chance to #WIN yourself a Lucky toy, storybook and a £25 Amazon Voucher!

Best Use of Video on Social Media

Glyn Hopkin Group produced the video below to celebrate its 25th year in business. It used this video across platforms showing the variety of brands, its employees and values in one short video.

MORE: GardX brings the Rio Carnival to Manchester for official CDX after party

MORE: CDX18: It’s all over for another year! Watch the video highlights from Day Two

MORE: CDX18: We need clarity – not confusion – from the government, says JLR boss

On WorkshopMagazine.co.uk: Edd China to build new restoration show – with a little help from his friends