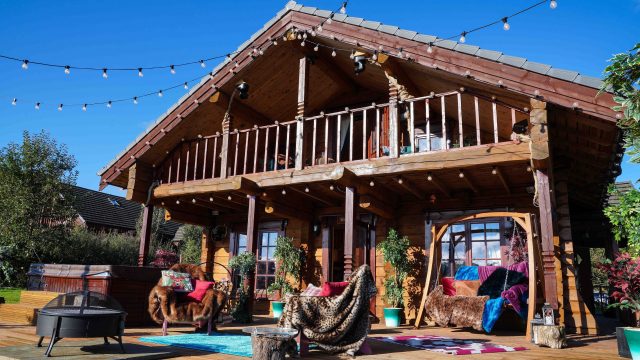 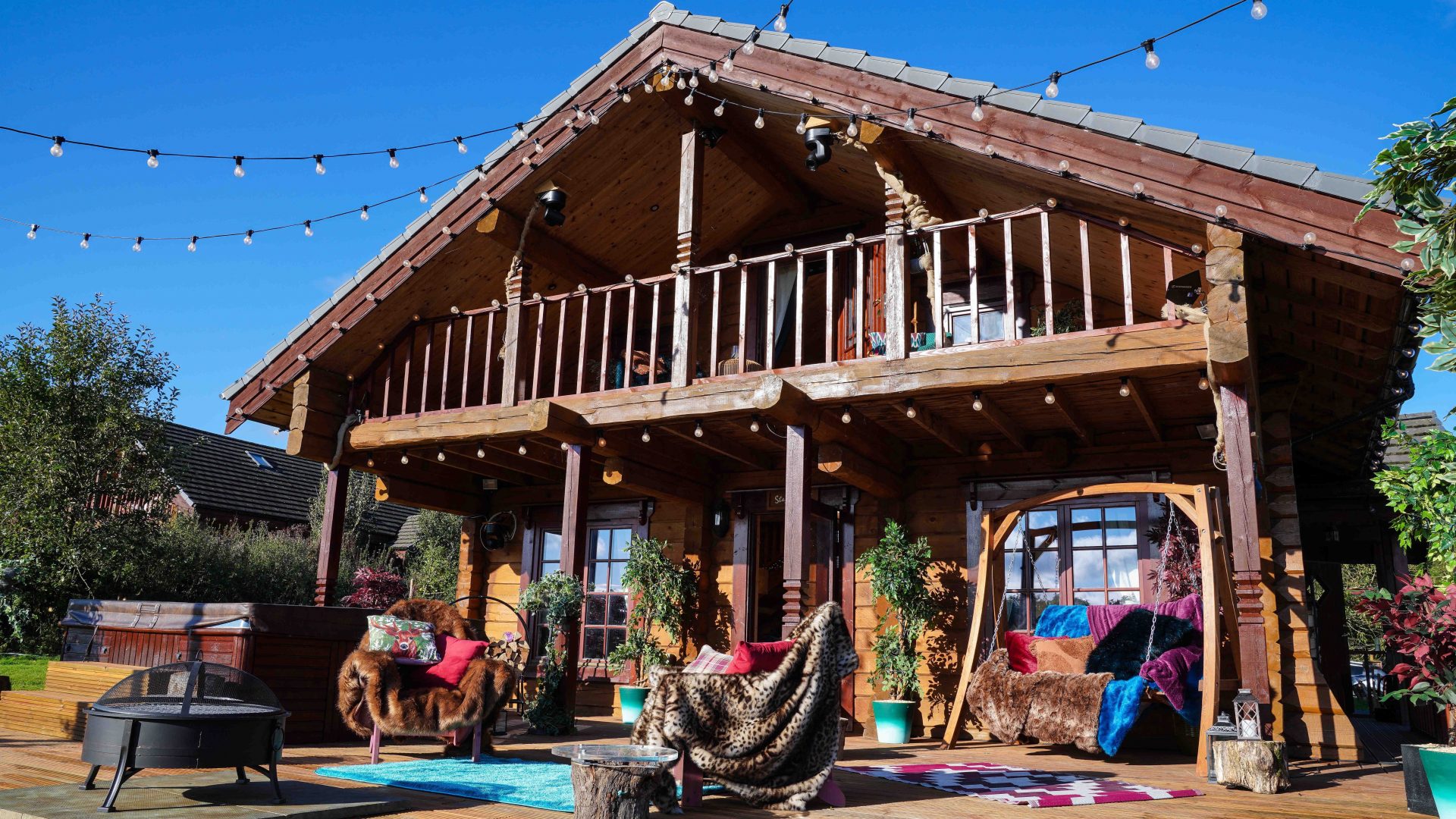 A car salesman from Stoke will appear on the popular ITV2 reality show The Cabins, after being recruited from Instagram.

Warwick Bettany, 23, works as a salesman at Barlow Motors Skoda but has his career has now taken a drastic turn.

He will appear on The Cabins, which airs weeknights at 9pm on ITV2.

The show gives 12 single contestants a chance to find a match within 24 hours. After that time they must decide if they want to continue sharing a log cabin.

It is narrated by comedian Maisie Adam with the cabins located in the Welsh countryside.

Car dealer Bettany described himself as being ‘cheeky, very loud, very abrasive’ and bragged that he is the ‘best looking’ cast member in the series, reports StokeOnTrentLive. 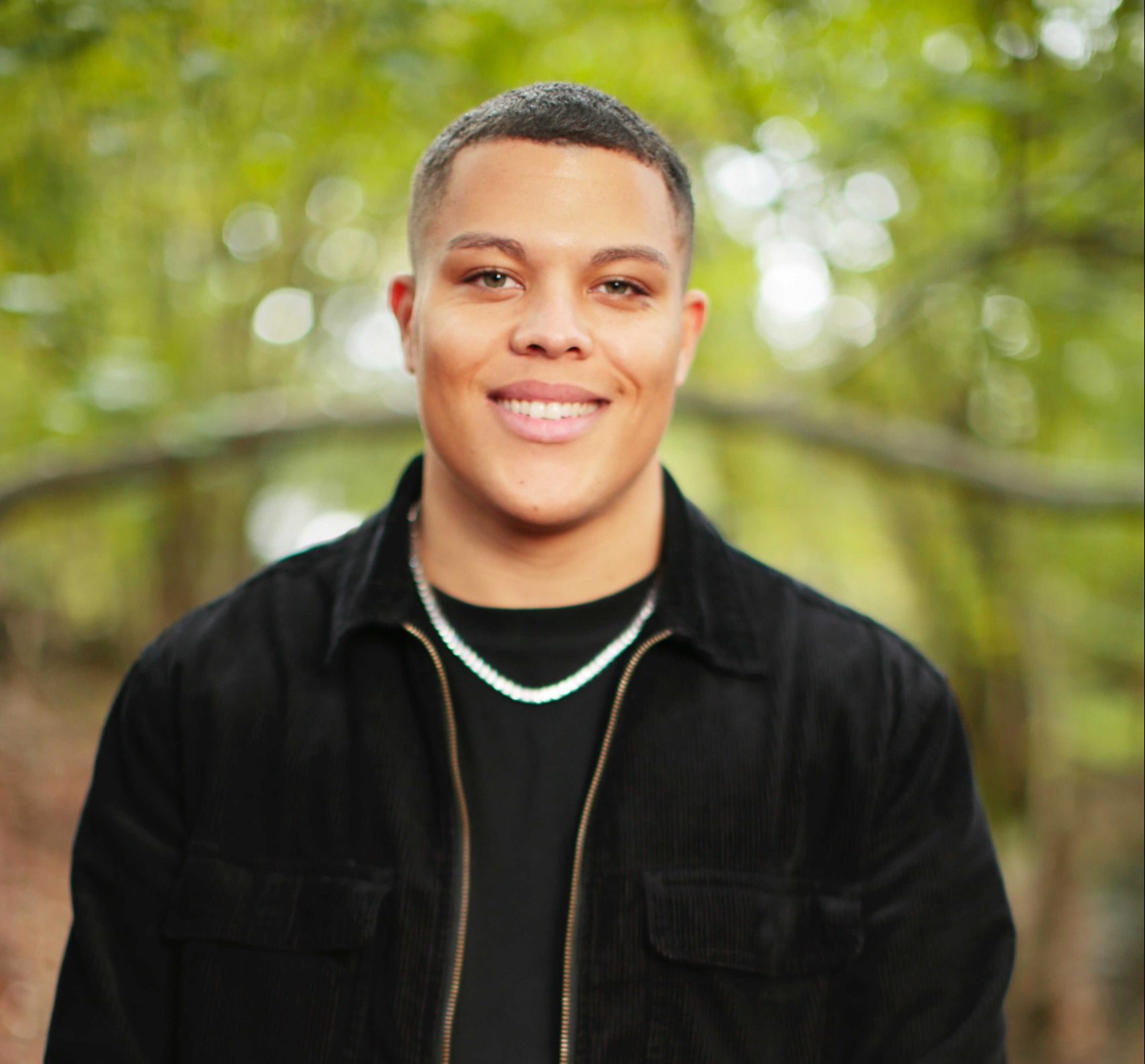 He has close to 2,500 followers on Instagram and was recruited to the show via the platform.

He said: ‘ITV casting messaged me on Instagram and said we’ve got this show if you’re interested. I had to have a zoom call with them.

‘It was last August and at the time I was tested positive for Covid-19 and they were like ‘you’ve got Covid and you are still doing the zoom call’. I was like Covid can’t touch me and they loved my attitude.

‘They wanted me on from there. It was such a fun experience. I had a good laugh with the producers and the people who looked after me, they were nice and pleasant.

I can’t say much but all I can say is when it’s night time, turn off the TV.’

However, he did not last long on the show and later returned to working for Arnold Clark.

Speaking about his own experiences, Bettany added: ‘I’d been single for about six months give or take and it was just an experience. I thought it would be a good to try out something new.

‘My last relationship ended in January last year and we’d been together for about two years. It was a good relationship and my ex was lovely.

‘The fact I had the opportunity to do this was really good. I wanted to go on and hopefully other things will come from it.

‘You should watch it because I’m funny as anything and the best looking cast member there.’