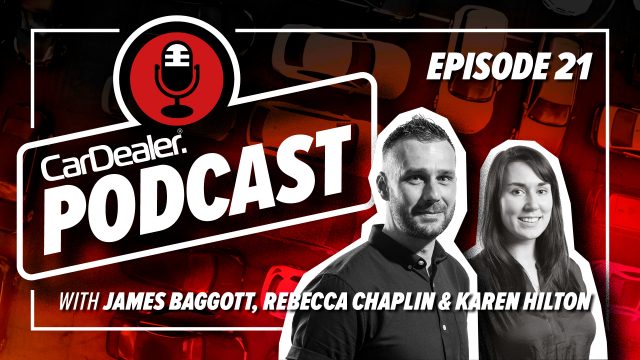 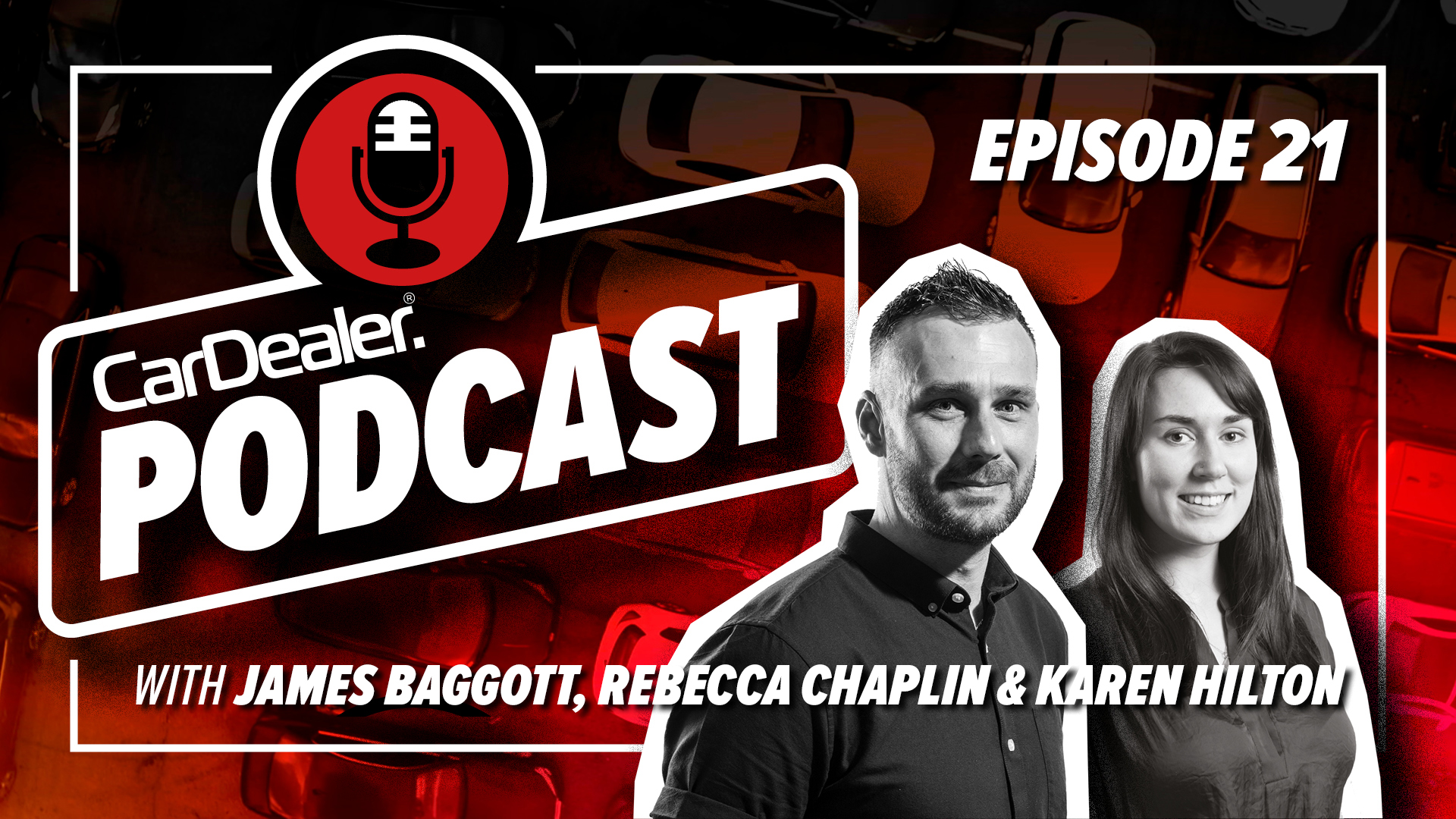 Heycar chief commercial officer Karen Hilton said the team has been forced to check some twice as the rises have been so stark.

This week on the Car Dealer Podcast, she joined us to talk car supply and demand, multi-franchising and the countdown to 2030.

‘We track pricing on a daily basis and I think certainly in the last six weeks there have been a couple where we’ve looked at it and gone, is that right? That can’t be right.

However, looking further into the figures of those consumers valuing their cars on Heycar their likelihood to stick in brand was much lower than you might expect, she revealed.

‘We looked at some data the other day and we’ve seen a huge spike in the number of people valuing their car on Heycar, because those used prices are going through the roof, but only 23 per cent of those people are staying in brand,’ she said.

‘All of the talk on multi-franchising brings me to the question, is brand loyalty still a thing?’

Although many people are looking for ways to spend their extra cash or sell their now more valuable car, she highlighted that some will need to buy new and this could be where we see more switches between brands.

‘What we currently need to see is how universal are these effects on new car supply and, for some people, who are on a finance agreement that’s coming to an end and they need to buy a new car,’ she said.

‘It might not be the Q5 Black Edition with everything on it that they want, but they’ll just buy something similar. In periods of short supply, people compromise. Maybe we will see a bit more brand-walking.’

When asked if she could look into her crystal ball and predict how long we would be in this for, she explained it wasn’t quite that simple but at least four to six weeks seems likely.

‘My experience tells me that supply constraints are ever present – there’s always a constraint on something somewhere. It’s conductors this week, it will be rubber next week,’ explained Hilton.

‘It’s never universal everywhere. There will be some cars, coming out of some factories that are fine.

‘I think we probably are in this for at least the next four to six weeks, in terms of this real boost in used car values.

‘The turning point for me, I think, will be what I always referred to as the Gatwick effect. Middle of July people start doing other things and we’ve all been waiting to do things for a really long time.

‘Maybe this year that’s not getting on a plane to Portugal, maybe it is for some people but for other people it’s hiring an Airbnb and disappearing to Cornwall. I think that’s the first time that we’re going to see this quietening down in dealerships.’

There’s more market factors at play currently, said Hilton, although new car supply is the most obvious, the switch to EV is also a large factor.

Although for some people, who are looking to purchase an EV, this has been a challenge but she believes others, like her, will be looking at their next few car purchases and say ‘where’s my big blowout’ before 2030.

She said: ‘It’s interesting in combustion engine world that the test drive is becoming less relevant because we knew our new car would be a little bit better than the last one. Then if you’re switching to EV test driving has become so important.’