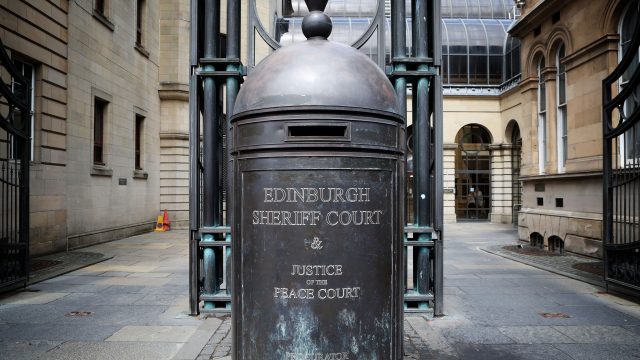 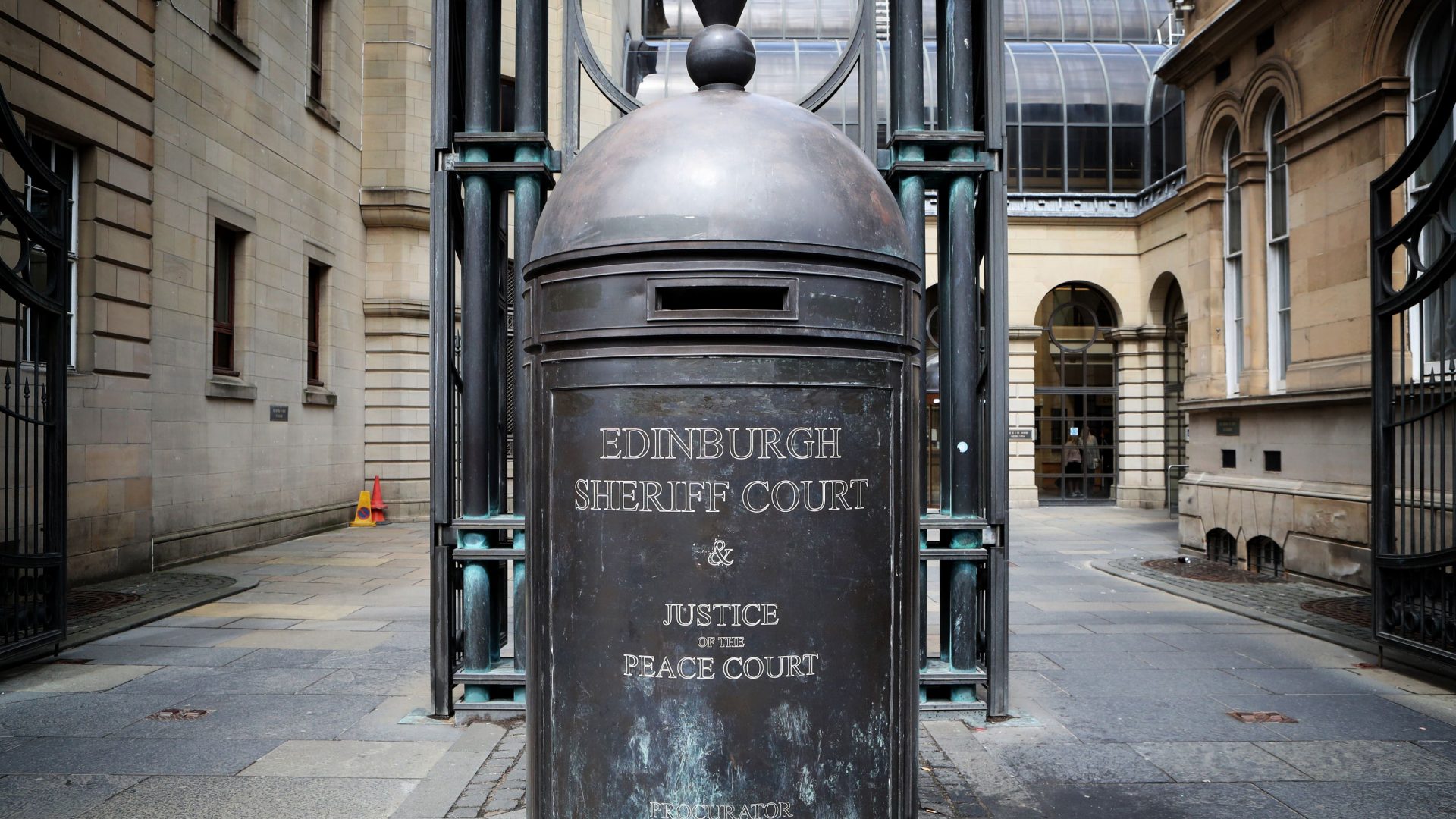 Lamb, also known as ‘Fat Ross’, and Clifford Henderson both believed they owned the boat after Lamb said it had been swapped with him for a car.

The car dealer appeared at Edinburgh Sheriff Court yesterday (May 11) and admitted to making a threatening call to Henderson that was grossly offensive, or of an indecent, obscene or menacing character.

Lamb, 34, was fined £580 for his actions by sheriff Matthew Auchincloss.

Henderson had been made aware that his speedboat and trailer had been moved and was now parked behind a shipping container.

When he went to recover the boat he was verbally attacked by a group of youths who said the boat didn’t belong to him.

Fiscal depute Kirstie Webb said the boat had been moved from its usual parking spot.

The court was told that Clifford was told to call ‘Fat Ross’, and ended up speaking to Lamb on April 18 last year, who said: ‘I’m going to petrol-bomb you all. I’ll take all your money and your house.’

According to the Daily Record, defence agent Melissa Virtue said Lamb ‘was under the impression the boat had been taken from him’ and added that ‘both men seemed to believe they owned the boat’.

She said that Lamb, who lives in the Wardieburn area of Edinburgh, worked buying and selling cars that he ‘does up’.