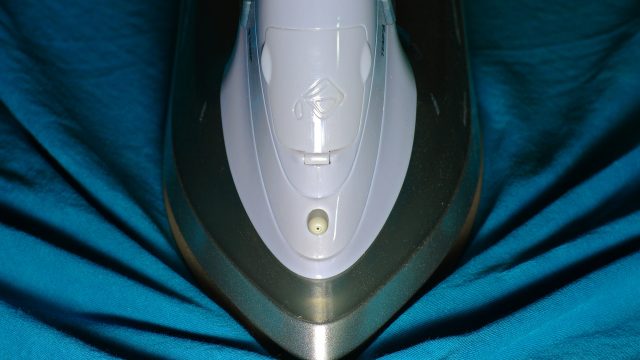 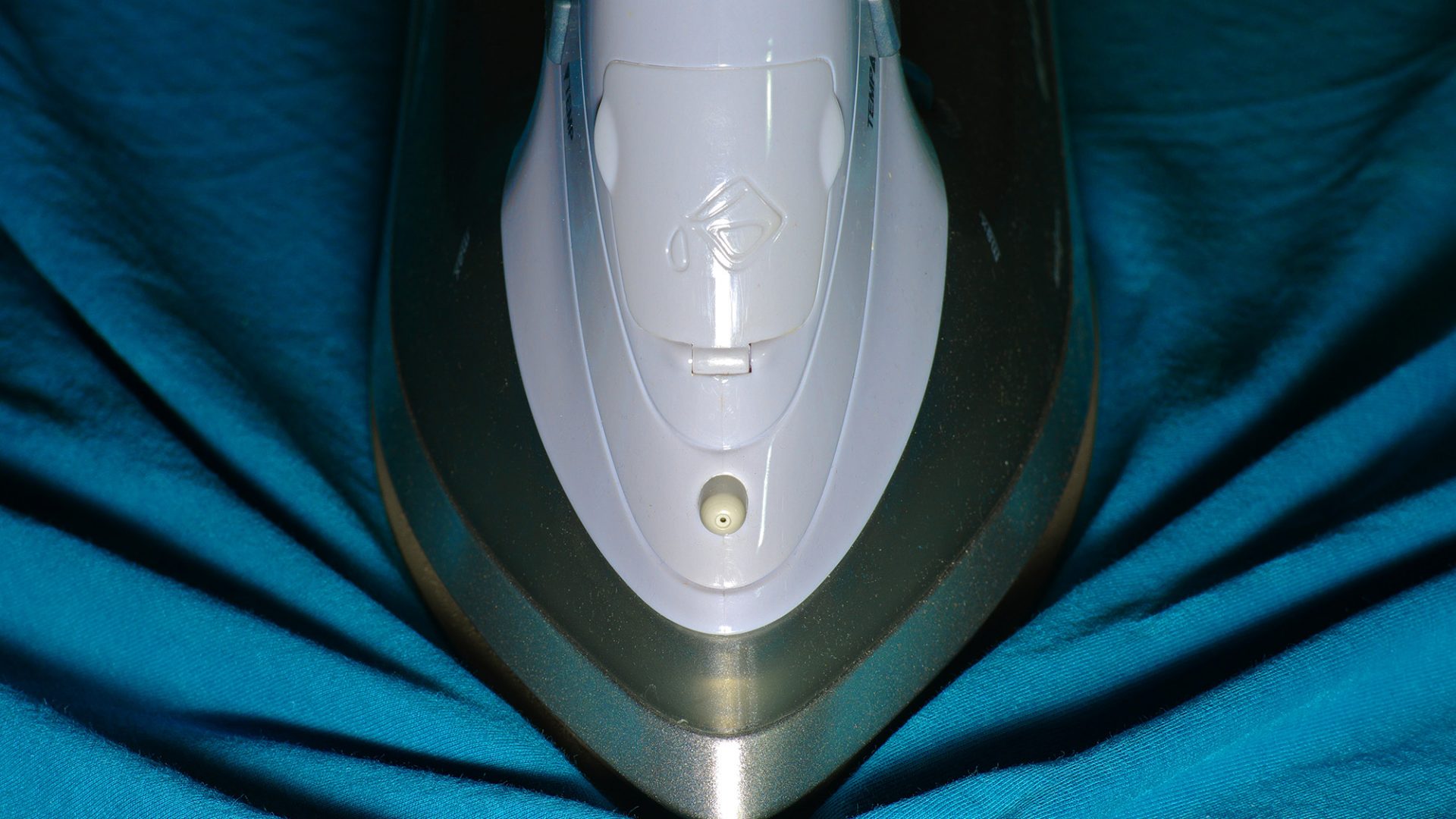 Car dealership group Peter Vardy has been ordered to pay out nearly £9,400 after a female sales adviser was made to twirl in front of her bosses so they could check how she was dressed.

The woman – who can’t be named – had arrived at the car showroom with a creased pencil skirt because of the hour’s journey into work.

She was given a £20 note by her manager and told to ‘buy an iron and ironing board’ and iron her skirt upstairs at the dealership, according to reports of an employment tribunal.

She then had to turn round in an office as the manager asked a male colleague’s opinion of how she was dressed.

The saleswoman, referred to as Ms X at the employment tribunal, successfully sued the car dealership group for sex discrimination and was awarded £9,383 compensation.

The tribunal was told she became upset and was found crying in the women’s washroom and was still ‘visibly upset’ when she came out.

In its judgment, the tribunal said the manager, referred to as Mr Y, began shouting at Ms X, saying words along the lines of ‘You always have to make a drama and a big deal out of things’.

When Ms X then went towards the workshop, the two men followed her and asked that she accompany them into an office.

However, while in the office, Mr Y carried on shouting at the ‘extremely upset’ Ms X, the tribunal was told.

The tribunal judgment said: ‘[The manager] shouted at the woman about “how I was a mess and made me turn around in a circle in front of [his colleague].” He asked [him] what he thought of “my attire.”’

Ms X went to her car while still upset, redid her make-up and drove to a Tesco to buy a new skirt, which she changed into then returned the £20, according to the reports.

The incident happened in September 2017 and the woman quit two months later, saying she’d been ‘bullied’ by her boss.

‘On any view, this was an entirely inappropriate thing to ask an employee to do.’

The tribunal also queried if a male employee might be treated the same way but even if so ‘it was wholly inappropriate for the car dealership to have done so’.

The judge added that even though the company had a dress code, it didn’t justify two male workers telling a female colleague to twirl round so that her skirt could be looked at from the back.

Judge Garvie ruled that it was tantamount to unwanted conduct.

A claim for constructive dismissal was rejected.