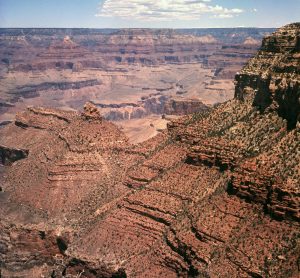 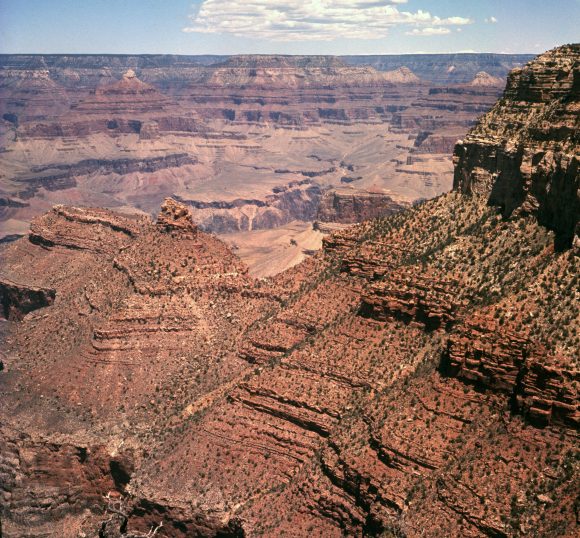 A CAR salesman from Brighton was one of the three British tourists killed when a helicopter crashed in the Grand Canyon on Saturday.

The names of the victims have now been released by police.

David Currin, divisional sales director at Mercedes-Benz Kent & Sussex, said: ‘We are shocked and saddened to hear of the tragic death of our colleague Stuart Hill. He was very much part of the family here at Lookers Mercedes in Brighton and will be deeply missed for the energy and enthusiasm he brought with him, each and every day. Stuart was very popular and well liked amongst his colleagues and his warm approach left a huge impression on everyone he met, whether it was his fellow team members or customers.

‘Stuart’s friends and family are very much at the forefront of our minds and we would appreciate their privacy being respected at this very difficult time.’

Survivors Ellie Milward, 29, Jonathan Udall, 32, and Jennifer Barham, 39, were airlifted to University Medical Centre in Las Vegas along with pilot Scott Booth, 42, according to local reports.

The group had gone away to celebrate Stuart Hill’s 30th birthday and had saved up for a year for the trip, Mr Hill’s clergyman father told the Evening Standard.

The Rev David Hill said his sons were ‘incredibly close’ and called his family ‘Team Hill’.

‘The two brothers loved each other and were very close, and so our misfortune is their support – because they went together, and I will thank God every day for them,’ added Mr Hill.