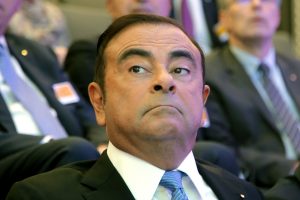 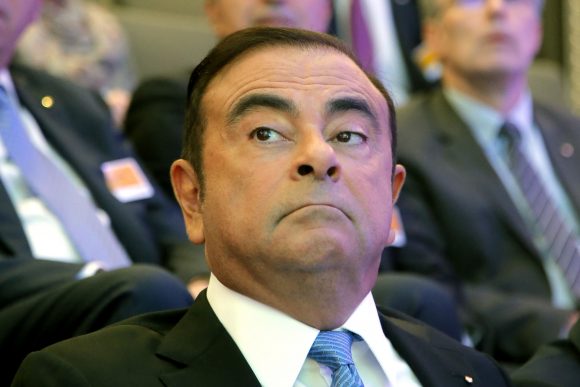 ONE of the Japanese lawyers for former Nissan chairman Carlos Ghosn has stepped down from that job after Ghosn fled the country.

Junichiro Hironaka had been representing Ghosn, above, in his defence against various financial misconduct allegations.

His move, announced today, had been widely expected after Ghosn fled to Lebanon late last month.

In a news conference last week in Beirut, Ghosn insisted again that he was innocent of the charges of under-reporting his future compensation and of breach of trust in diverting Nissan Motor Co money for his personal gain.

He said he fled because he felt he could not expect a fair trial in Japan.

Ghosn’s flight while he was out on bail awaiting trial, means his case will not go on in Japan. Interpol has issued a wanted notice but his extradition from Lebanon is unlikely.

Ghosn has accused Nissan and Japanese officials of conspiring to bring him down to block a fuller integration of Nissan with its French alliance partner Renault SA of France.

Japanese prosecutors have said repeatedly that they are confident they have a case, and Ghosn’s flight underlines how he sought to skirt the law.

Nissan has also denounced Ghosn. The car maker has denied recent reports about troubles in the Renault alliance and said the collaboration remains strong.