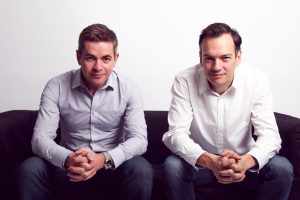 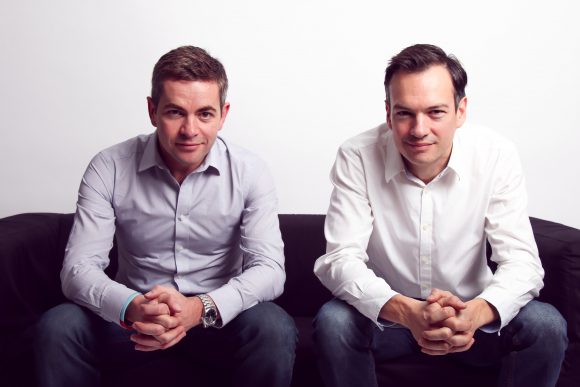 The self-styled new ‘Google for cars’ was expected to reach 2,500 by the end of 2016 but fast growth in take-ups among independent and big-name car dealers has seen it beat that number two and half times over.

Its founders credit the growth to a growing dissatisfaction with the record profits being posted by other sites that charge for listings, as well as recent technical developments made to the platform.

Carsnip chief executive Alastair Campbell said: ‘We’ve spent the second half of this year refining our software and perfecting our technology to the needs of dealers and that’s really paid off for us. We’re building a sustainable and genuine alternative to the old guard.

‘The car listings model was broken, so we’ve fixed it. We’ve got more stock than anywhere else, we’re proudly open-source and transparent. However, having the most stock is only the first step. Soon we’ll see a huge increase in visitors, and just as we’ve surged forward to become the UK’s largest used car site, our future growth plans will be unique and groundbreaking.’

Carsnip listed around 650,000 cars in November, significantly more than any of the traditional classified sites. Unlike others, it doesn’t charge sellers to list.

Geoff Mawdsley, digital products controller at Imperial Car Supermarkets, said: ‘We signed up with Carsnip because we’re excited about what they can offer. Car buyers view the cars on our website, not Carsnip’s, which means we can do more of what we do best; selling the right car to the right person.’

Carsnip is backed by investors at Google and Microsoft, as well as the early backers of Pinterest.

On SuperUnleaded.com: We Can’t Get Enough Of The Stunning Ferrari 488 Challenge