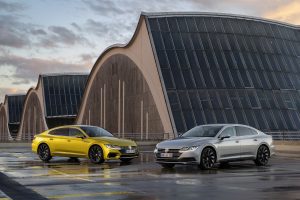 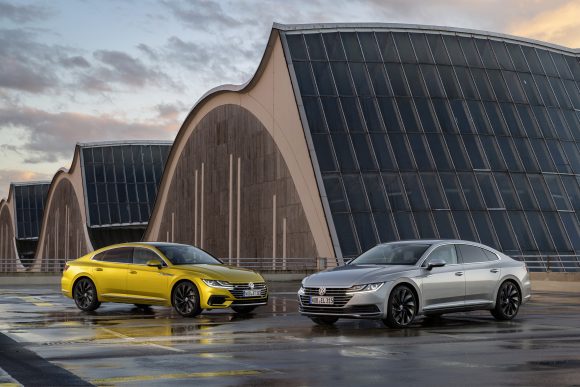 Volkswagen’s Arteon led the field in carwow’s leads for private retail sales during the first half of this year.

The platform for buying new and used cars from franchised dealers analysed its internal data of private retail sales and compared it with SMMT private sales data, releasing the findings on LinkedIn.

What emerged was ‘a highly diverse mix’, with popular models and niche cars in the league table.

Carwow says that on average its leads sell 15 per cent of all the UK’s private retail cars, but 15 models among them stood out between January and June, and ahead by a long chalk was the fastback, pictured above, at 69 per cent.

Taking second place was Ford’s S-Max at 45 per cent, while third was the Lexus LC at 40 per cent.

To give an idea of exact figures, carwow cited the Volvo XC60, which saw 1,017 units shifted in the private retail channel and carwow dealers selling 327 of them, which equates to 32 per cent.