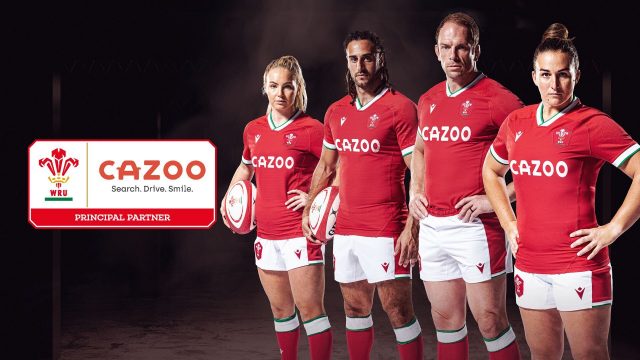 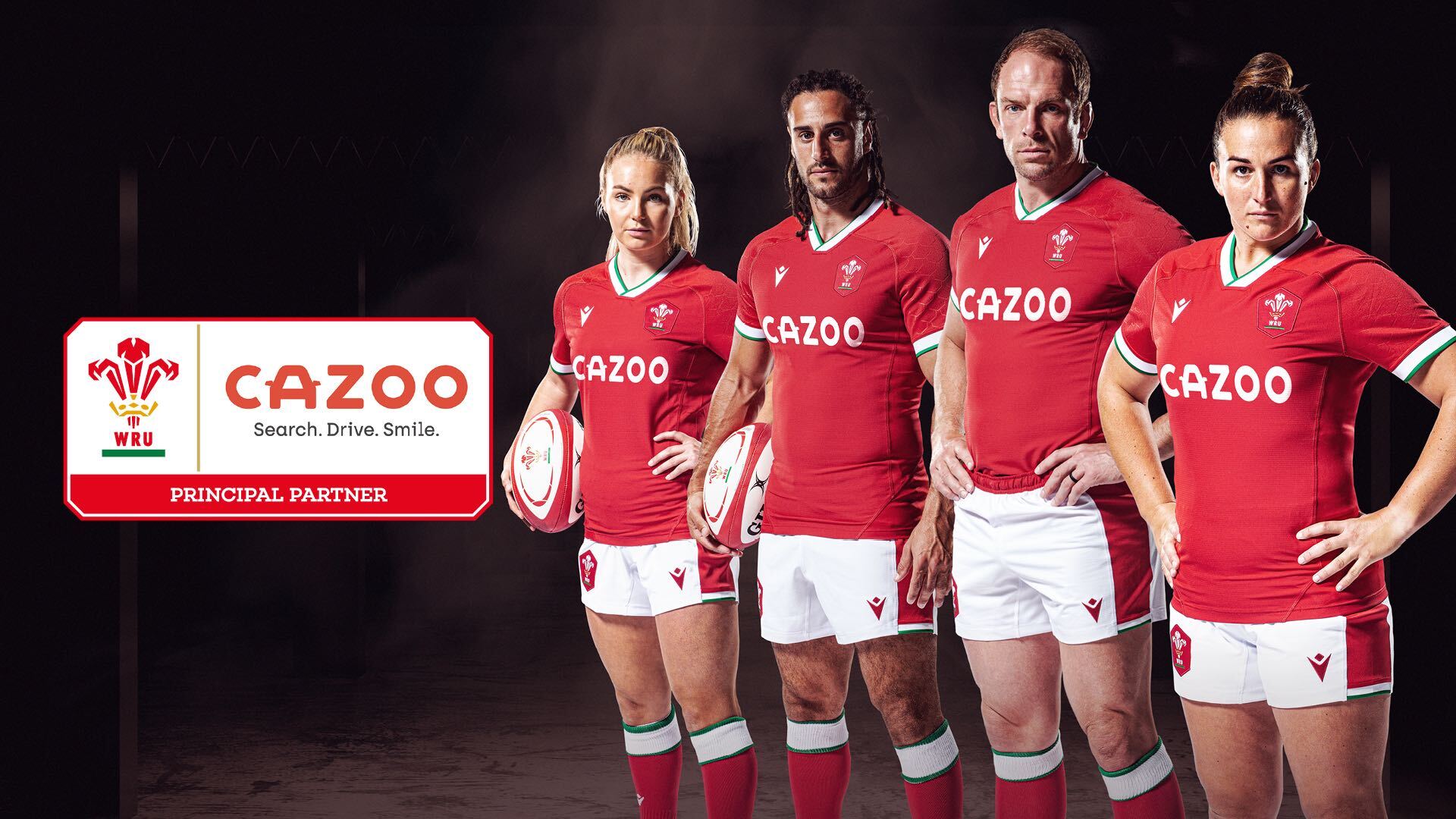 Cazoo has agreed a new deal to become the main shirt sponsor of the Welsh Rugby Union.

The online car retailer has signed a ‘multi-year deal’ with the reigning Six Nations champions, which will begin next month.

The firm replaces Izuzu, which took over from Admiral Insurance as the main shirt sponsor in 2017.

Cazoo’s logo will feature on the current Welsh shirt until the autumn, when a new design will be released.

Alex Chesterman OBE, founder and CEO of Cazoo said, ‘We are delighted to be partnering with Welsh rugby and know that the fans are some of the most passionate in the world.

‘With the recent success in the Six Nations tournament, we’re excited for the year ahead and are looking forward to engaging with the fans as we deliver the best online car buying experience across Wales.’ 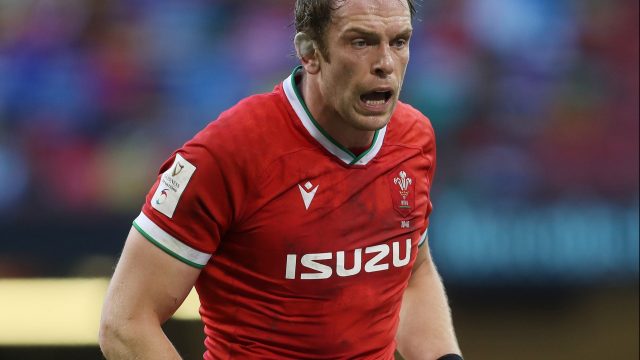 Wales will go into next year’s Six Nations seeking to win back-to-back titles for only the second time since the 1970s.

Stars such as Lions captain Alun-Wyn Jones will take to the field wearing the new Cazoo-sponsored red jersey.

Steve Philips, WRU CEO added, ‘Cazoo have been very active in the sports sponsorship market since they launched in 2019 and we are delighted to be joining a stable of sporting leviathans which includes Everton and Aston Villa football clubs, the English Football League, the Rugby League World cup, The Hundred cricket, The Cazoo Derby Festival, the Cazoo St Leger Festival and the Cazoo Snooker World Tour.

‘We are grateful to Cazoo for the huge value they have placed on Welsh rugby and see the size and stature of this new partnership as a testament to our ability to attract sponsorship interest of the very highest quality.

‘Cazoo are interested in sharing their vision for the future of car purchases as widely as possible throughout Wales and beyond.

‘As the home of the reigning Six Nations Champions, where rugby holds a special place in the hearts of the nation, we know we are going to be able to offer significant help on both counts.’