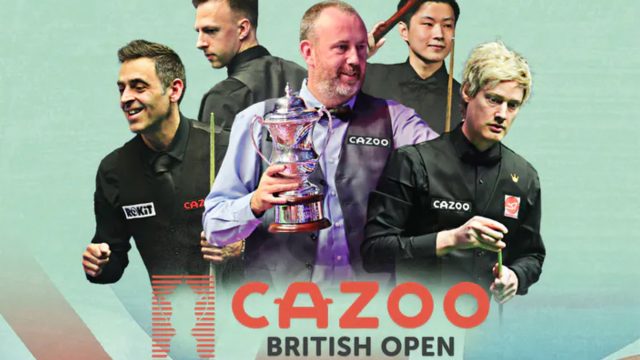 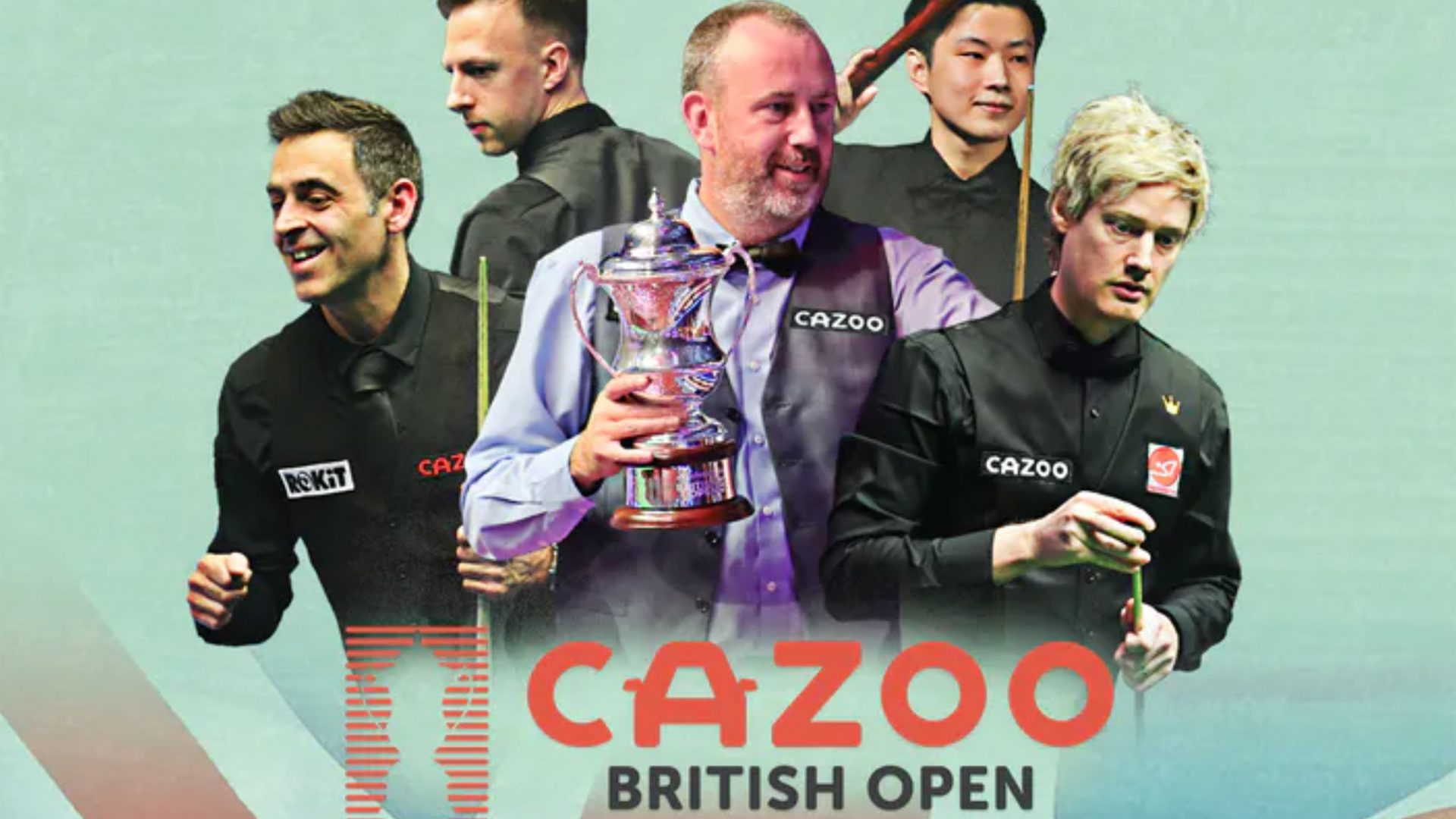 Online car retailer Cazoo has boosted its large sports sponsorship portfolio even further with the announcement that it is to put its name to snooker’s British Open for the first time.

The main sponsorship deal is an expansion of its multi-year snooker partnership with the World Snooker Tour (WST), which started in February last year.

Taking place from September 26 to October 2 at the Marshall Arena in Milton Keynes, this year’s Cazoo British Open will see the company’s brand name on the main set, as well as on players’ waistcoats plus interview and media conference backdrops.

Its snooker sponsorships also include the Masters, UK Championship, Champion of Champions and trio of Cazoo Series events.

It will also sponsor Spanish LaLiga football teams Real Sociedad and Valencia FC plus French Ligue 1 side Olympique de Marseille from the start of next season.

However, football club Everton recently ended Cazoo’s two-year shirt sponsorship deal, with the agreement due to finish once the current season draws to a close.

The British Open was first staged in 1985, running until 2004 and returning in 2021, with Mark Williams as the defending champion.

‘This deal will grow our audience as we continue to build Cazoo into a household brand and deliver the best car-buying and selling experience across the UK and Europe.’

Steve Dawson, chairman of WST, said: ‘We are thrilled to join forces once again with Cazoo for the fantastic British Open, which proved a great success when we brought it back on to the calendar last season.

‘Cazoo have an outstanding set of snooker properties across the season, bringing massive global exposure for their brand.

‘With extensive free-to-air coverage on ITV and the best players in the world competing for the title, the Cazoo British Open will once again reach a vast audience of snooker fans.

‘We are excited to work with the Cazoo team on building this far-reaching partnership.’

The news of the sponsorship deal was swiftly followed by Cazoo announcing that it had secured a €50m (circa £42.1m) asset-backed securitisation facility with BNP Paribas for its subscription business in Germany and France.

Cazoo said it would accelerate the expansion of its subscription platform across Europe, adding that the facility had been designed to easily increase the funding requirement and add markets in the future, in line with its growth.