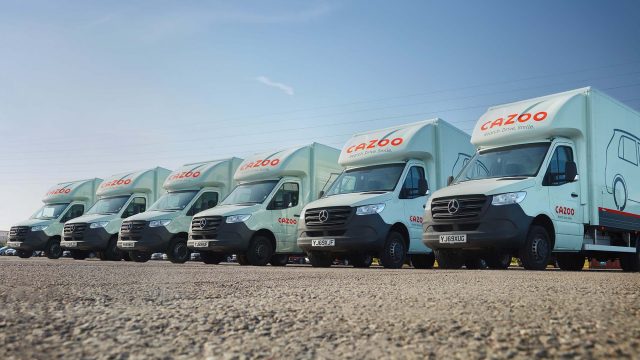 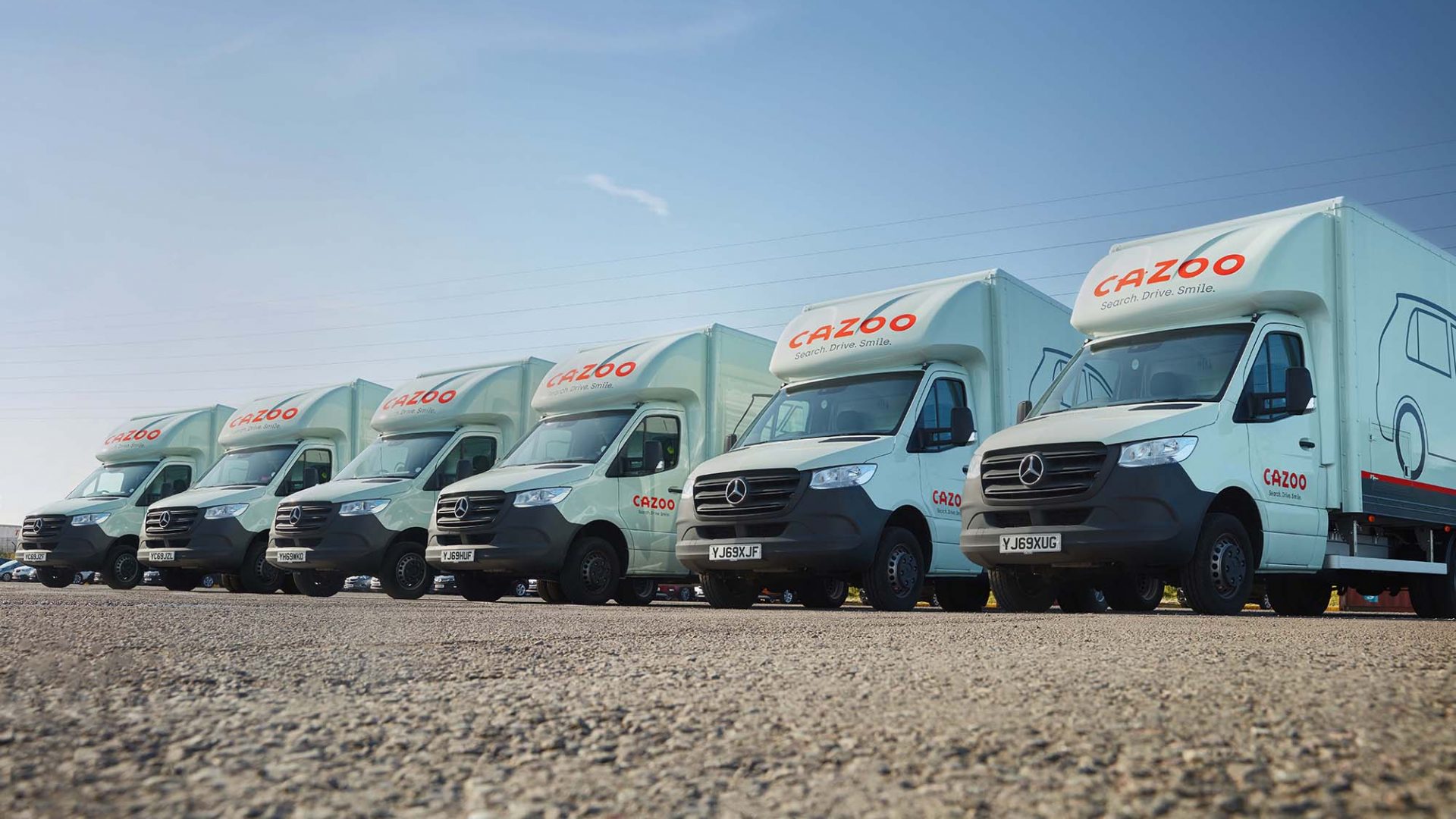 Online car retailer Cazoo has launched in France and Germany as it looks to expand across Europe.

Swipcar also launched in Italy and Portugal, and Cazoo said it now had more than 3,800 employees across the four countries and the UK.

Cazoo founder Alex Chesterman said: ‘We are very excited to have launched in both France and Germany.

‘We have great teams in both France and Germany and look forward to expanding into further markets and delivering a new and best-in-class car-buying experience to consumers across mainland Europe.’

In a statement, Cazoo said it would add many new features to its venture on the continent, including buying cars directly from customers, fully digital financing and all-inclusive monthly subscriptions.

The company floated on the New York Stock Exchange in August this year, following a business combination with special purpose acquisition company Ajax I.

Cazoo says it has now sold more than 45,000 cars online since launching in the UK. It initially lost £9,883 on every vehicle sold but it brought that figure down to £229 per vehicle in 2020.