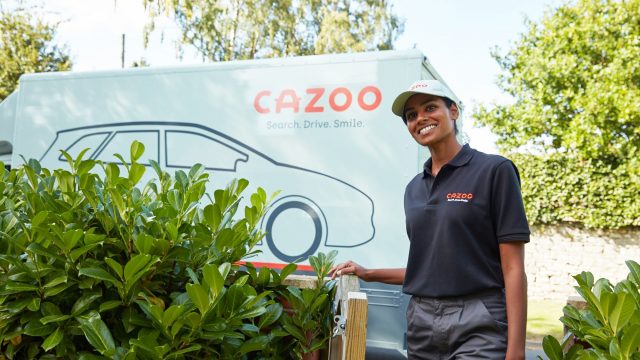 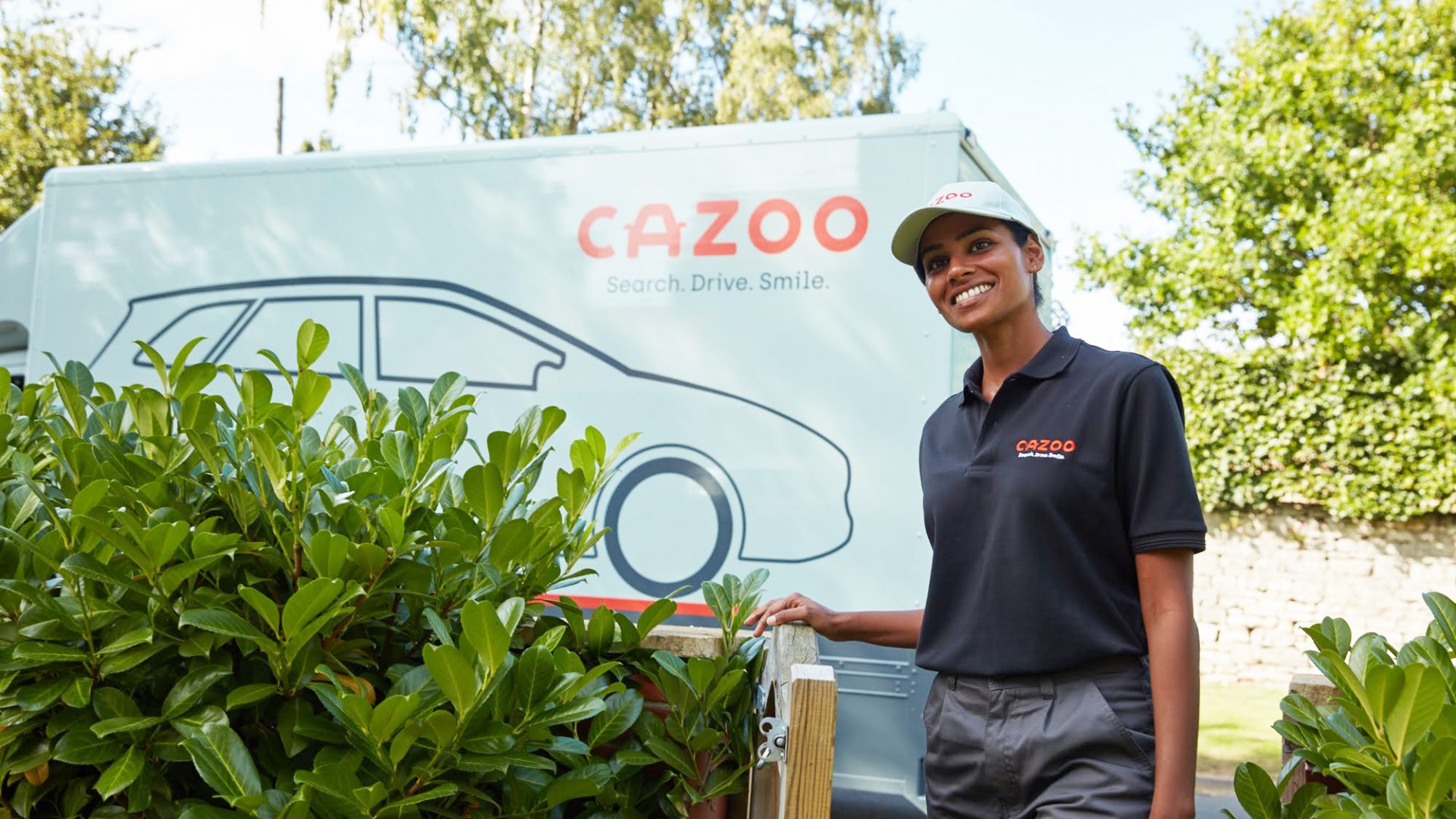 The results were released by Ajax I ahead of a planned flotation on the New York Stock Exchange later this year which is rumoured to value the company at £6bn.

The figures show the used car dealer made just £143 per unit sold which Cazoo says has ‘improved’ due to ‘buying mix and stock turn’.

In the same period last year Cazoo was losing £287 for every car it sold.

The used car dealer says it is ‘on track’ to achieve revenue of $1bn (£707m) and plans to launch in France and Germany this year.

Automotive retail expert Mike Jones – compiler of the Car Dealer Top 100 list of most profitable dealer groups – said the group will need to rapidly increase sales to hit its targets.

He said: ‘Cazoo remains on a fast growth track, however there are a number of interesting points contained within the filing.

‘Retail sales only made up 80 per cent of total sales in the quarter, with nearly 2,000 units wholesaled.

‘This is a much higher wholesale ratio than we would normally see in a used car supermarket and implies that they are still evolving their stock sourcing strategy.

‘Overall sales levels will have to accelerate significantly during the remainder of the year to hit the forecast 2021 turnover.’

Jones said the profit per unit was ‘well below’ that usually enjoyed by car dealers and comes at a time when the market was especially buoyant.

Used cars have been in high demand and even during the lockdown many dealers reported exceptional sales despite showrooms being closed.

For the period Cazoo was reporting, the UK was under lockdown and all dealers were effectively selling in the same way it operates – online with home deliveries or click and collect.

Jones added: ‘Given the strength of the used car market so far this year the retail gross profit per unit of £143 is well below market average, albeit an improvement on the previous loss making position.

‘The vast majority of franchised and non-franchised retailers have been achieving record GPU levels over the past 12 months, with earnings significantly in excess of Cazoo’s.’

But, despite the numbers, Jones pointed out it hasn’t stopped online car dealers achieve record valuations.

He said: ‘Whilst the industry may look down on these figures, there is clearly a strong market appetite for online used car retailers as seen by the valuations ascribed to Cazoo and Cinch.’

Ajax founder Dan Och, a Cazoo board member, said he was ‘delighted’ with the results and the company’s ‘continued pace and progress’.

He added: ‘The extraordinary growth this quarter further reinforces our confidence in the tremendous opportunities for the business as it continues to drive for digital share in the $700 billion European market, which we believe will create compelling shareholder value.’

Founder Alex Chesterman – who this weekend was a new entry on the Sunday Times Rich List with a personal fortune estimated to be £750m – was also pleased with the figures.

He said: ‘We are just at the start of our mission to transform the car buying experience across the UK and Europe and our business combination with Ajax will provide us with the capital to continue to pioneer the shift to online car buying.

‘In Q1 we continued our rapid growth trajectory, delivering record revenue growth of almost 500 per cent YoY, demonstrating the strength of our market leading brand and fully-integrated platform in the UK, which we intend to replicate across Europe.

‘Since the end of the period our growth has continued to accelerate, with the sale of our 25,000th retail vehicle this month.

‘We continue to see improvements to GPU and remain on track to achieve revenues approaching $1bn in 2021.’