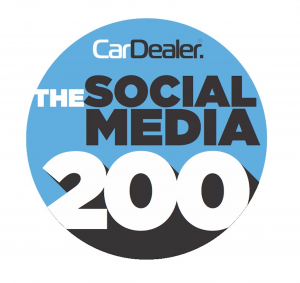 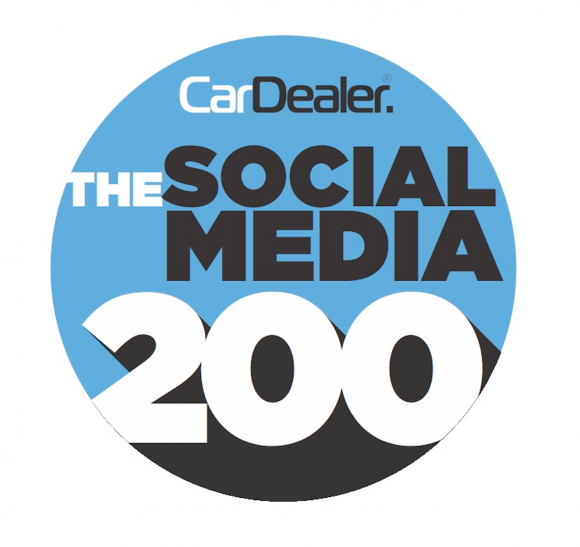 WE’VE crunched the numbers and studied your channels to give us the top 200 dealers on social media.

We use Klout to measure how influential you are on social media, a system that is assessing all the channels you use constantly. Those channels include Facebook, Instagram, Google Plus, LinkedIn, Foursquare, Wikipedia and Twitter. That’s why we gave the Most Influential Dealers on Twitter Awards a revamp for 2017, which you can read about here.

This year at CDX we gave out nine awards to recognise car dealers making the most of different social media channels. Find out below who were the winners and where you placed in our list!

MORE: CDX17: What happened on the day?

MORE: ‘Inspirational’ Beth is named our first Woman of the Year at CDX17

MORE: Car Dealer’s Social Media 200 to be unveiled at CDX17 – make sure you’re there!

On SuperUnleaded.com: Sébastien Bourdais Out Of Indy 500 After Horror Crash At Qualifier