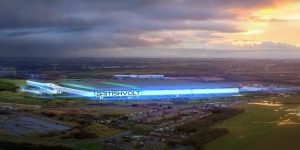 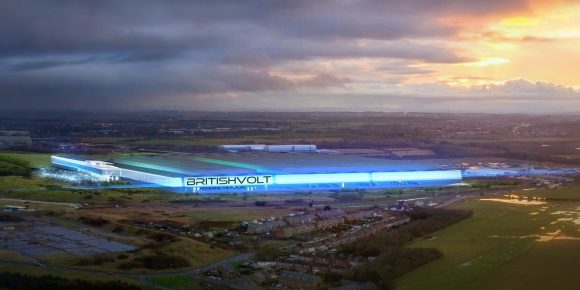 The co-founder and chairman of Britishvolt has quit after it emerged he was convicted for tax fraud in Sweden more than 20 years ago, just days after the firm announced major new plans.

The company is planning to build an enormous £2.6bn battery factory in Blyth, in the north east of England.

Once built, the plant will become the UK’s first gigafactory and mark one of the biggest single private investments in the area since Nissan arrived in the 1980s.

But now the firm’s chairman and co-founder, Lars Carlstrom, 55, has stepped down after it emerged he was sentenced to eight months in prison and handed a four-year trading ban for tax fraud in the late 1990s. This was later reduced by a higher court to a conditional sentence and 60 hours community service.

He was later accused of acting negligently by Sweden’s tax authority over a separate unpaid tax bill for one of his companies in 2011. 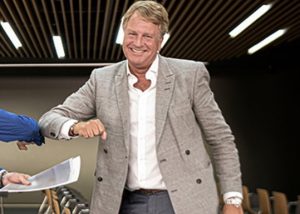 Following enquiries by the PA news agency, Carlstrom announced he would be stepping down with immediate effect, saying: ‘I don’t wish to become a distraction.’

He added: ‘I am aware of this minor allegation, that stems from over 25 years ago. Subsequently I have had endorsement from the Swedish government.

‘It has always been my intention to pass on the chairmanship of Britishvolt, once the company has been established.

‘Given the crucial importance of Britishvolt’s mission to put the UK at the forefront of the global battery industry, I don’t wish to become a distraction so I am stepping aside with immediate effect. Britishvolt will announce a new chairman shortly.’ 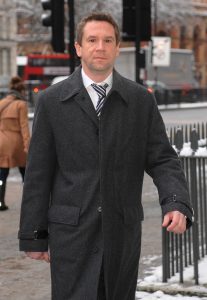 Vladimir Antonov arrives at Westminster Magistrates Court in London to face an extradition hearing. The former Portsmouth FC chairman is accused of being involved in a £250m fraud on a Lithuanian bank.

Britishvolt reportedly hopes it can raise money in a stock market listing, as well as a government grant, to fund the multibillion-pound project.

Around a decade ago, Carlstrom acted as a representative for multimillionaire Vladimir Antonov during the banker’s attempt to rescue struggling Swedish car company Saab.

The Russian’s investment was blocked by the European Investment Bank, which had lent money to Saab. The carmaker collapsed in 2012.

Antonov is perhaps best known in the UK as the owner who led Portsmouth FC into administration.

His ownership of the club lasted six months from June to November 2011 before he resigned as chairman, and Portsmouth entered administration months later.

He had been arrested by police in London a few days before resigning from the club after a European warrant was issued for him in Lithuania.

An artist’s impression of Britishvolt’s gigafactory

Authorities in the country wanted to question him over alleged asset stripping at failed bank Snoras, where he was the majority shareholder. Prosecutors alleged that he and his co-owner had taken nearly half a billion euros from the bank. He denied wrongdoing.

After failing to fight an extradition hearing, Antonov fled to Russia while still on bail from Westminster Magistrates’ Court. Snoras was nationalised by the Lithuanian government before being declared bankrupt around the same time he was arrested.

Carlstrom had a connection with Snoras Bank because he helped Antonov in a bid to set up a Swedish office for a Lithuanian subsidiary of Snoras. He was not involved in the alleged asset stripping.

Around the same time, in 2011, Swedish news site Realtid reported that one of Carlstrom’s companies had an unpaid tax bill of 215,000 Swedish krona (£19,000), and was being chased by the tax authority through court. He told reporters he planned to pay the debt.

Realtid also reported that he was being sued for 72,418 krona (£6,400). This case revolved around a 1.5m krona (£133,000) debt that Industria, a company where he was formerly the chief executive, owed to London law firm Reynolds Porter Chamberlain.

Before setting up Britishvolt, Carlstrom appears to have been involved in a string of business ventures, many named after classic car companies, according to Companies House records. 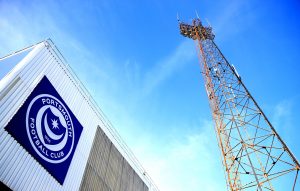 Co-founder of Britishvolt and current chief executive, Orral Nadjari, has spent most of his career at Swedish corporate bond seller Jool Capital Partner – first in Gothenburg, where he played golf and was a goalkeeper for a non-league football team, and later in its Abu Dhabi office.

Last year its subsidiary Jool Markets had its licence to provide investor services revoked by the Norwegian Financial Supervisory Authority.

It signed what was at the time its biggest fundraising deal in 2016, netting 335 million krona (£30m) for a client.

Now Nadjari – who left Jool in 2018, according to his LinkedIn profile – will need to raise enough money to fund the £2.6bn battery plant.

The Mail on Sunday reported at the weekend that Britishvolt has initial funding from 25 private backers from the United Arab Emirates and Scandinavia, and has applied for a government grant.

In July, the Financial Times reported that the company was planning a stock market listing next year, and was looking to raise between £300m and £400m.

Since that was reported, Britishvolt has more than doubled the investment it said the project would need, and moved its preferred location from Wales to the north east.

In a June press release the firm spoke of an ‘initial wave of £1.2bn of investment into the site’, but last week said: ‘Total investment for Britishvolt’s gigaplant is £2.6bn, making it the largest industrial investment in the north east since Nissan’s arrival in 1984.’