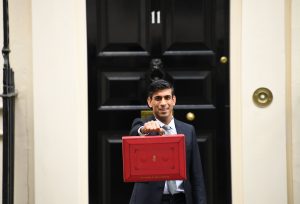 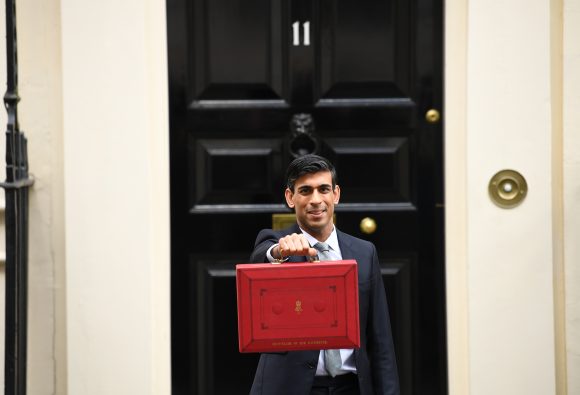 RISHI Sunak got an overall thumbs-up from the automotive industry today with his first Budget.

The man who became chancellor of the exchequer less than a month ago had faced various calls to help a sector first buffeted by Brexit and now facing coronavirus uncertainty, and his pledges included spending £500m on more car charging hubs, freezing fuel duty for the 10th year running, as well as extending the plug-in grant to 2022-23.

Sue Robinson, director of the National Franchised Dealers’ Association, said: ‘It is extremely encouraging to see that more than £500m will be invested to support the roll-out of new rapid charging hubs.

‘Access to charging infrastructure is one of the key barriers preventing consumers from buying an electric car and, as a result, we welcome further investments, which will continue to encourage motorists to purchase low- and zero-emission vehicles.’ 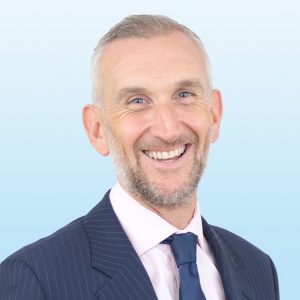 Commenting on the same measure, John Roberts, head of the automotive and roadside property sector at Colliers International, said: ‘This announcement is a step in the right direction for the automotive industry.

‘Rishi Sunak’s plans are clearly welcomed and are extremely important for the environment. However, the government needs to ensure that there is a clear and cohesive plan and strategy for nationwide electric vehicle charging infrastructure roll-out to cater for the future of the sector.’

The Independent Garage Association was pleased by the changes being made to small business rates – a move that will also be beneficial to numerous dealerships. ‘It is a welcome move from the government to abolish the rates in the retail sector. Most independent garage businesses have a rateable value of under £51,000 and will benefit greatly from this,’ said chief executive Stuart James.

‘The cost of running a garage and investing in new equipment, coupled with the shortage of skilled technicians, is a significant concern for garage owners and this measure will be a great help.’

RAC head of policy Nicholas Lyes welcomed the commitment by the chancellor to extend the plug-in car grant until 2022-23, saying it was ‘something we called for and which will provide a real long-term boost for drivers who plan on changing their vehicle in the next couple of years but find the current upfront costs prohibitive’. 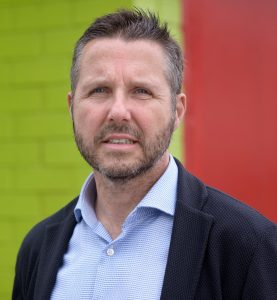 Meanwhile, Paul Burgess, chief executive of Startline Motor Finance, said: ‘It’s extremely welcome that the government has unveiled a range of measures designed to protect the economy, but really the used car market over the next few months will depend very much on the spread of coronavirus in the UK and how the public react. It is noteworthy that the government is now saying that the impact on the country will be ‘‘significant’’.’

Not everyone was impressed by what Sunak produced from his despatch box, though. Alex Buttle, director of car selling comparison website Motorway.co.uk, said: ‘While freezing fuel duty for another year will be welcomed by cash-strapped consumers, the Budget was disappointingly devoid of any concrete measures to turbocharge the switch over from petrol and diesel to electric vehicles.

‘The chancellor had the perfect opportunity to show us, with real action, that the government is fully committed to zero-emissions motoring by 2035.’