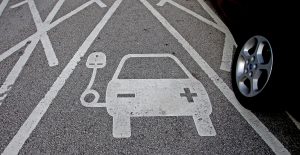 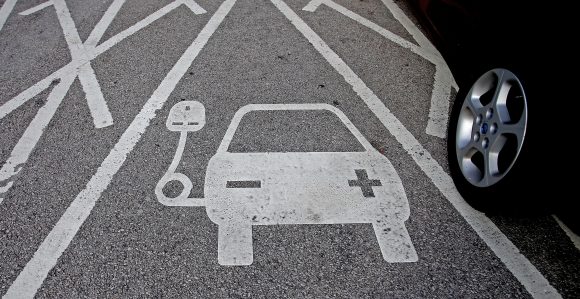 NFDA urges government to safeguard plug-in grant ahead of Budget

THE National Franchised Dealers’ Association is urging the government to safeguard the plug-in car grant to help encourage people to buy electric vehicles.

In its submission ahead of the Budget, which will be announced on March 11, it said motorists should continue to receive incentives to ensure a consistent and successful transition to EVs, and in particular this must include preserving the current plug-in grant.

NFDA director Sue Robinson said: ‘Cost continues to represent one of the key barriers to the uptake of EVs and the plug-in car grant is therefore key to broadening the appeal of zero-emission vehicles at this early stage of the market. 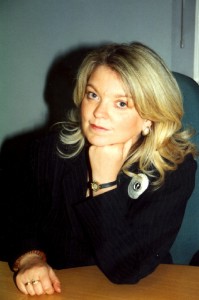 ‘With the ban on petrol, diesel and hybrid cars brought forward to 2035, the role of franchised retailers in providing accurate information to the mass market is more important than ever. Lack of affordability must not be the reason consumers hold on to their existing vehicles rather than buying an electric car.

‘Government must end the uncertainty by protecting the grant and provide consumers and industry with a clear roadmap for the future of the grant.’

It said feedback from retailers and evidence from consumers suggested that the price of electric vehicles continued to be one of the most prohibitive barriers to increased uptake.

No plug-in car grant funding is guaranteed beyond 2020 at the moment. As a result, said the NFDA, ‘uncertainty and confusion over this important incentive may affect consumer confidence in the plug-in vehicle market, to the detriment of both the environment and industry’.

It said it didn’t want higher CO2-emitting vehicles paying less VED but wanted a vehicle’s entire life cycle taken into account. ‘In this way, the VED system would incentivise cleaner purchases not only in the new car market but also in the used and nearly-new sectors.’

MORE: Ban on new petrol and diesel cars brought forward to 2035 – with hybrids added as well