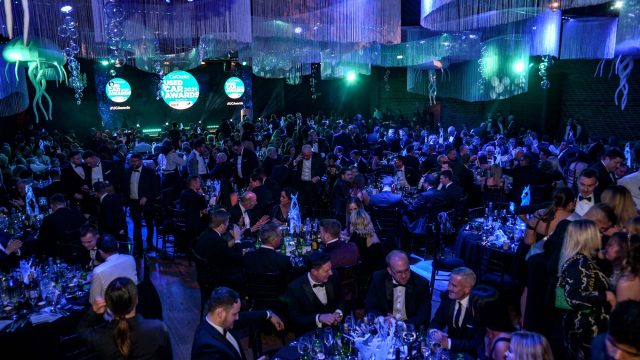 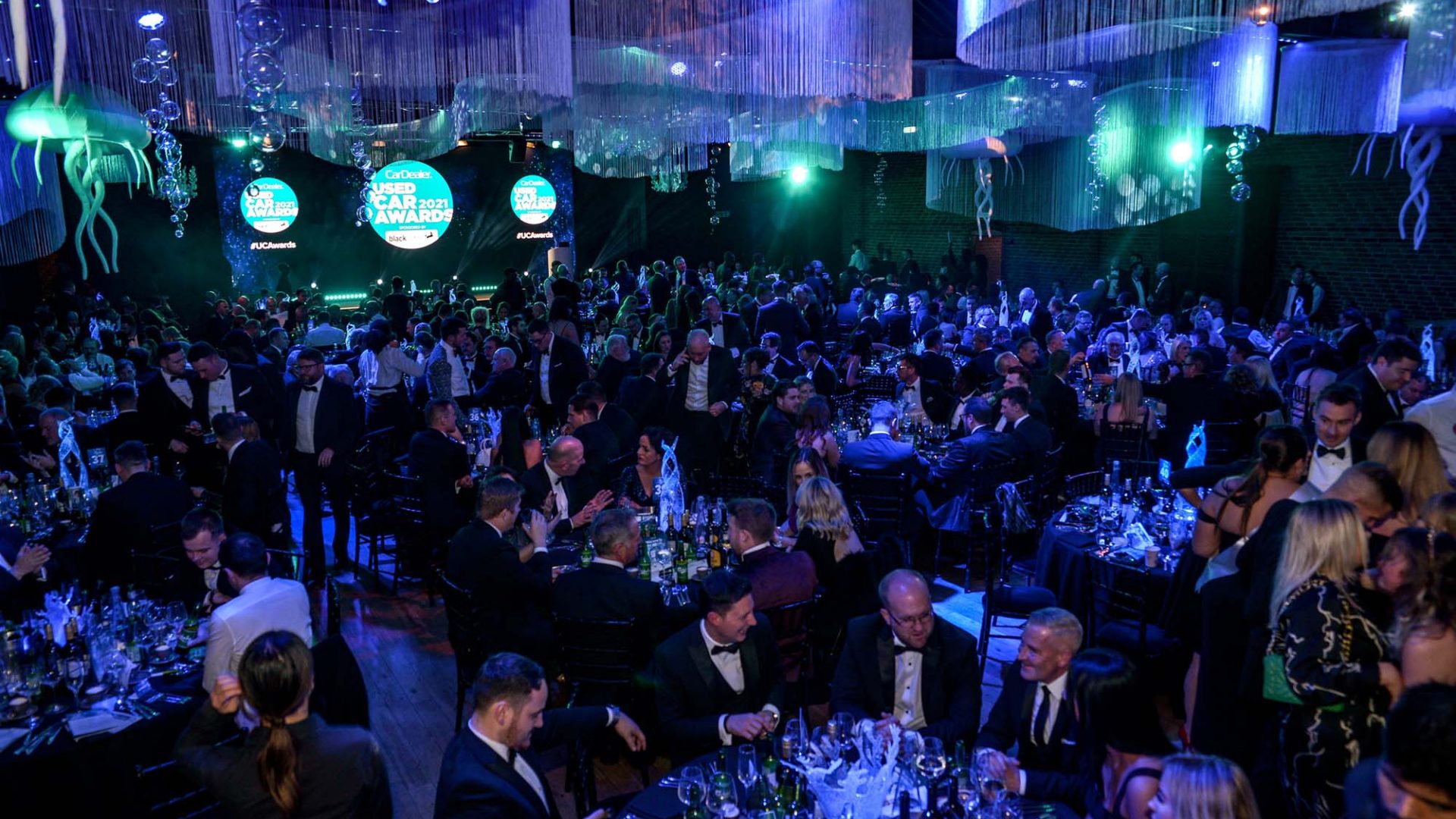 Automotive industry charity Ben has said how grateful it is for the thousands of pounds raised at this year’s Car Dealer Used Car Awards to help with its vital work.

Ben has suffered a shortfall in donations as a result of the pandemic hitting its fundraising events – but demand for its services has rocketed because of the pandemic.

We held a raffle at the glittering awards ceremony, which took place at The Brewery in London on November 29, with the hundreds of attendees encouraged to donate as much as possible for amazing prizes.

And the generous folk at our bash stuffed a staggering total of £4,210 into the envelopes we provided, which we promptly handed over to the not-for-profit organisation.

Now the charity, which provides support for life to anyone who works or who has worked in the automotive industry,  has written to us to say thank you to everyone who put their hands in their pockets at the ceremony.

It told how an increasing number of people in the automotive industry were struggling with a range of problems.

However, the cash raised at the Used Car Awards means it can carry on reaching those who need its help. Below is the letter that we received: 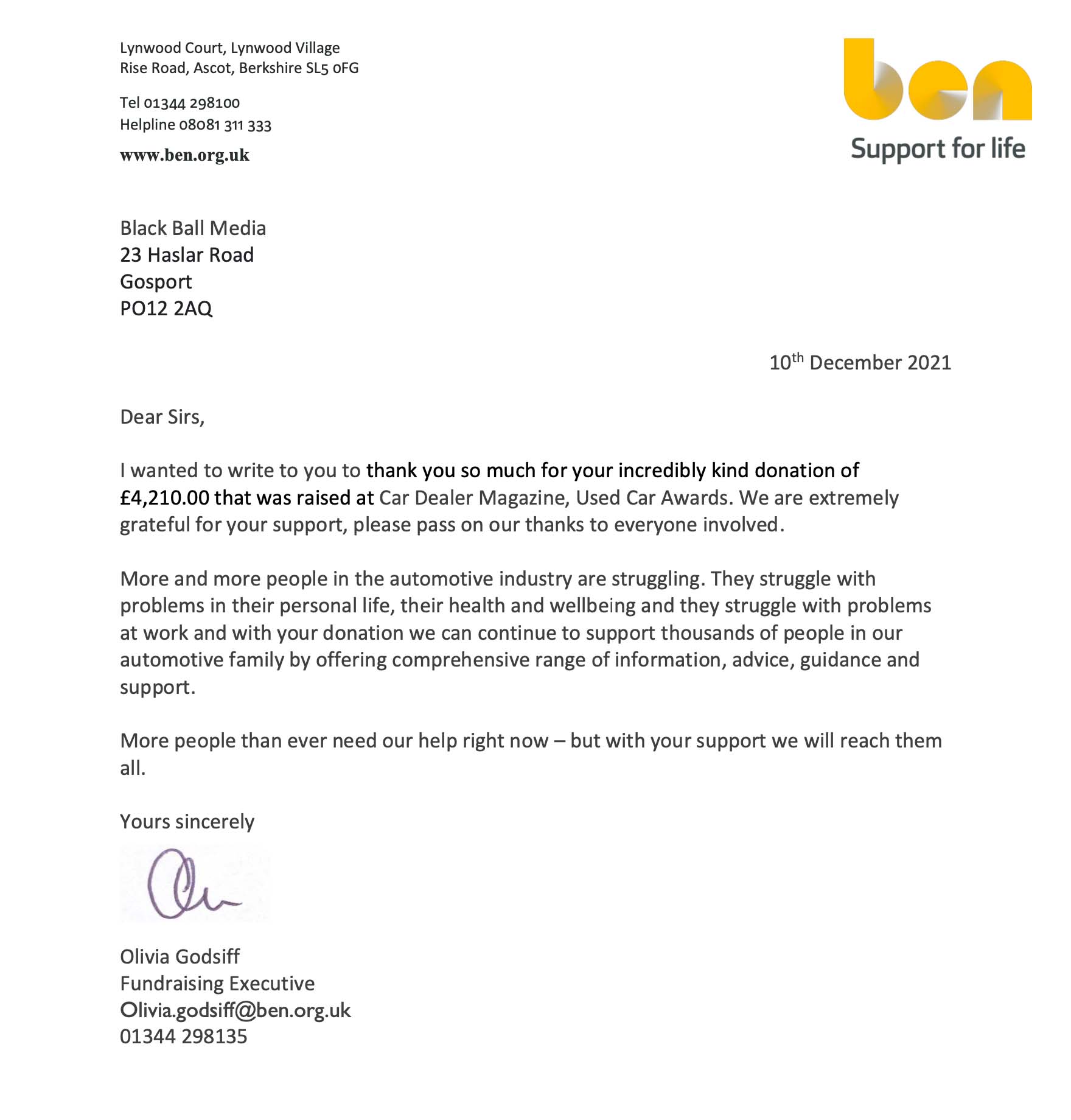 Here at Blackball Media, we’d also like to add our thanks to everyone for raising such a magnificent sum. We know what a difference it will make to so many lives.