Home > News > Charles Hurst, Stoneacre and Pendragon named in latest list of companies that failed to pay minimum wage to some employees 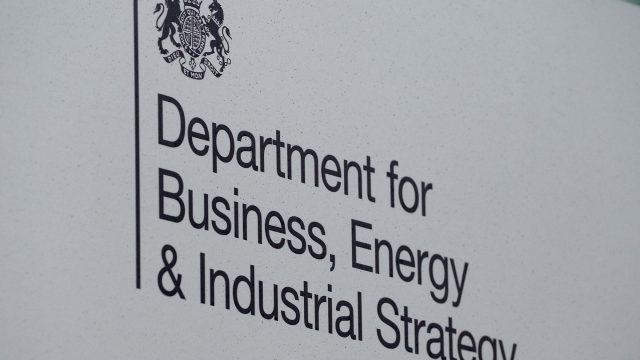 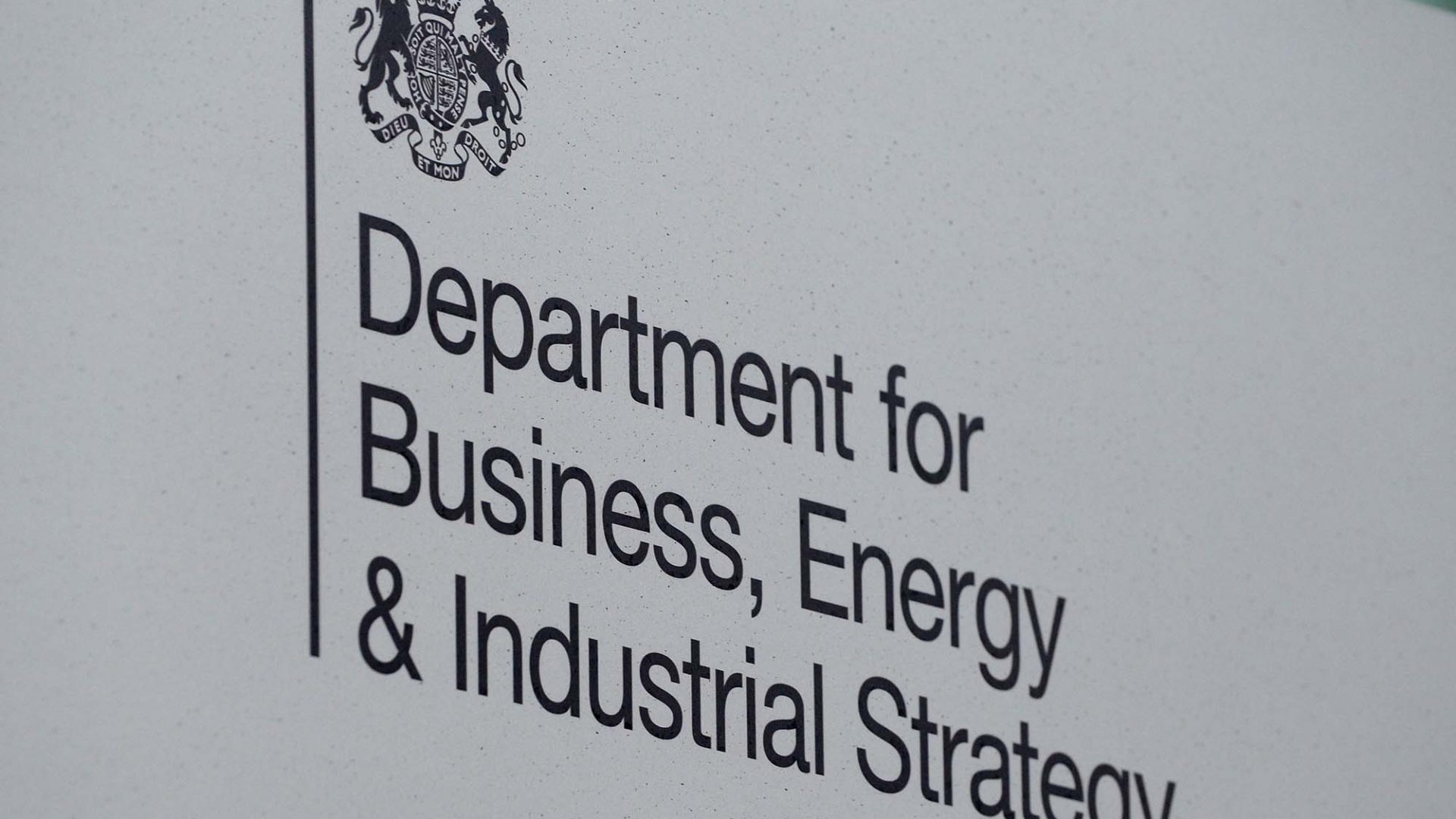 Charles Hurst, Stoneacre and Pendragon named in latest list of companies that failed to pay minimum wage to some employees

Charles Hurst, Stoneacre Motor Group and Pendragon are among the latest companies named and shamed for underpaying some of their staff.

As such, the firms contravened the National Minimum Wage law and have since had to pay the staff what was rightfully theirs. They also face financial penalties of up to 200 per cent of what was owed.

According to the latest findings, recently published by the Department for Business, Energy & Industrial Strategy and the Low Pay Commission, Charles Hurst failed to pay £536.83 on average* to 42 workers between March 1, 2013 and January 31, 2017, making an arrears total of £22,546.84.

Others in the automotive industry that were named and shamed were:

Paul Scully, the minister for labour markets, said: ‘We want workers to know that we’re on their side and they must be treated fairly by their employers, which is why paying the legal minimum wage should be non-negotiable for businesses.’

He added that the firms ‘whatever their size, should know better than to short-change hard-working employees, regardless of whether it was intentional or not’.

The National Minimum Wage (NMW) depends on each individual worker’s age and if they’re an apprentice, with almost all workers entitled to it.

The National Living Wage (NLW), meanwhile, is higher than the NMW and is for workers 23 and older.

*Average payments were rounded up or down by the Department for Business, Energy & Industrial Strategy and the Low Pay Commission