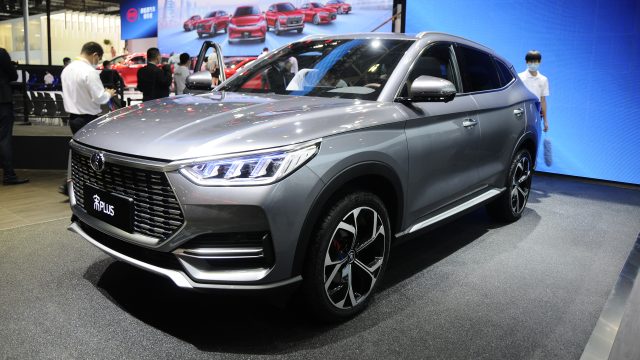 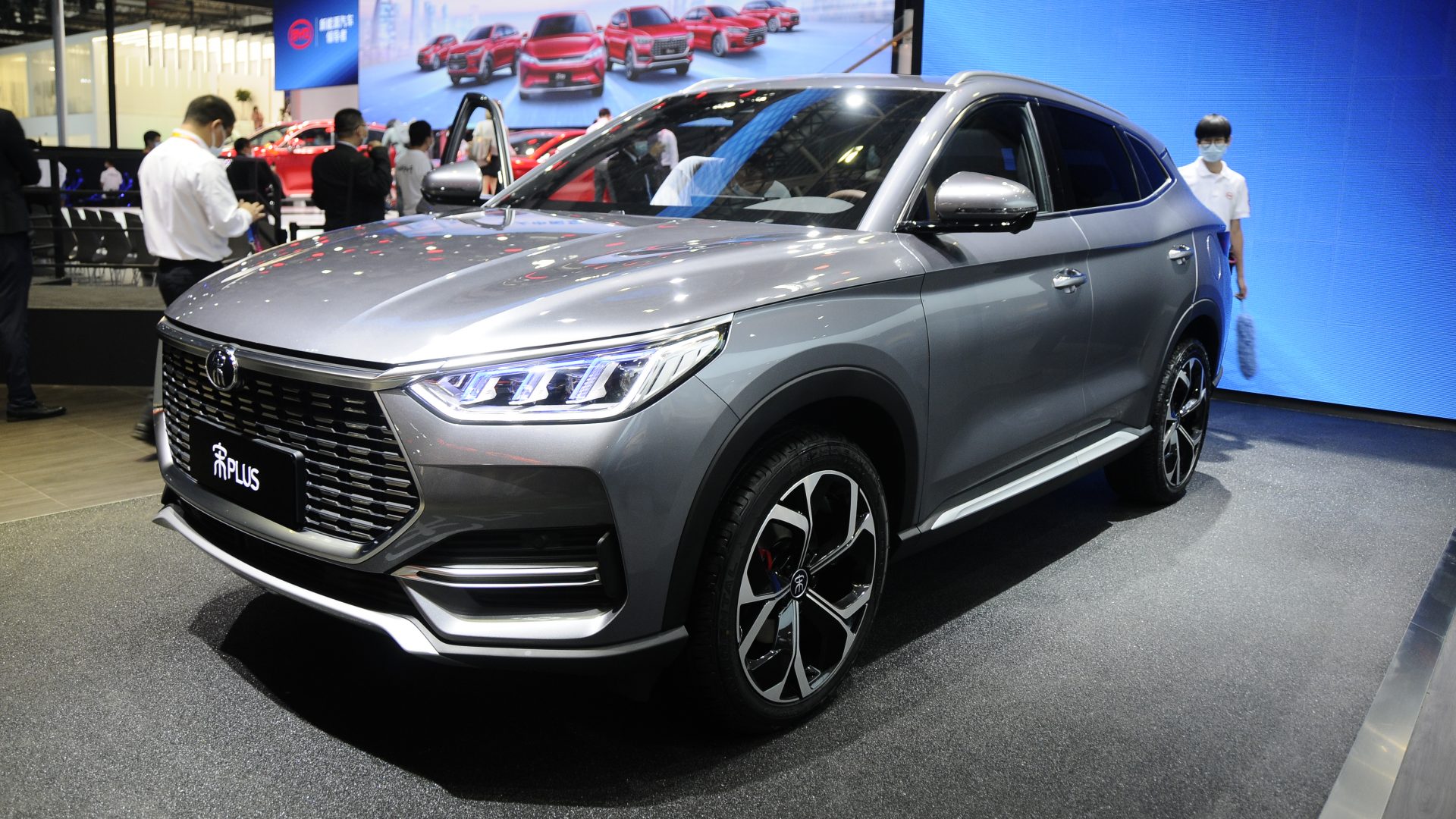 Chinese authorities have put the brakes on electric carmaker BYD’s plans to sell shares in its semiconductor arm, potentially causing further disruption to the global car industry which is struggling because of the chip shortage.

The law firm advising the Chinese car manufacturer on the deal has come under the attention of authorities in Beijing as they look to protect data privacy.

According to BBC News, BYD had planned to list its semiconductor division, called BYD Semiconductor, on Shenzen’s Nasdaq-style market called ChiNext, having filed plans for the move in May.

However, the IPO listing has been paused while authorities hold a regulatory investigation into Beijing Tian Yuan Law Firm over the proposed listing.

The money was to be reinvested in the company to help semiconductor development.

BYD is China’s largest carmaker by market cap and BYD Semiconductor is a leader in microcontroller chips for vehicles. Its competitors include Infineon in Germany as well as Japan’s Rohm Semiconductor.

Beijing is bringing in data privacy protection measures and is looking to tighten the rules across a range of sectors from insurance providers to tech giants.