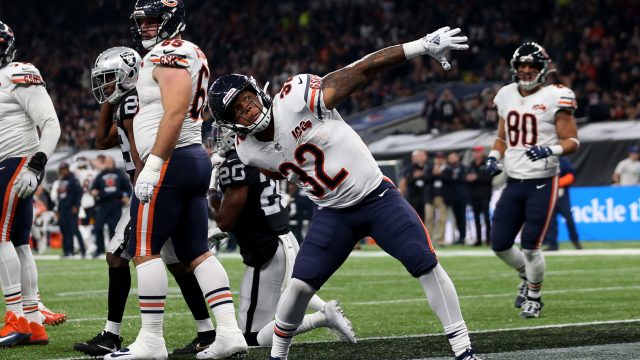 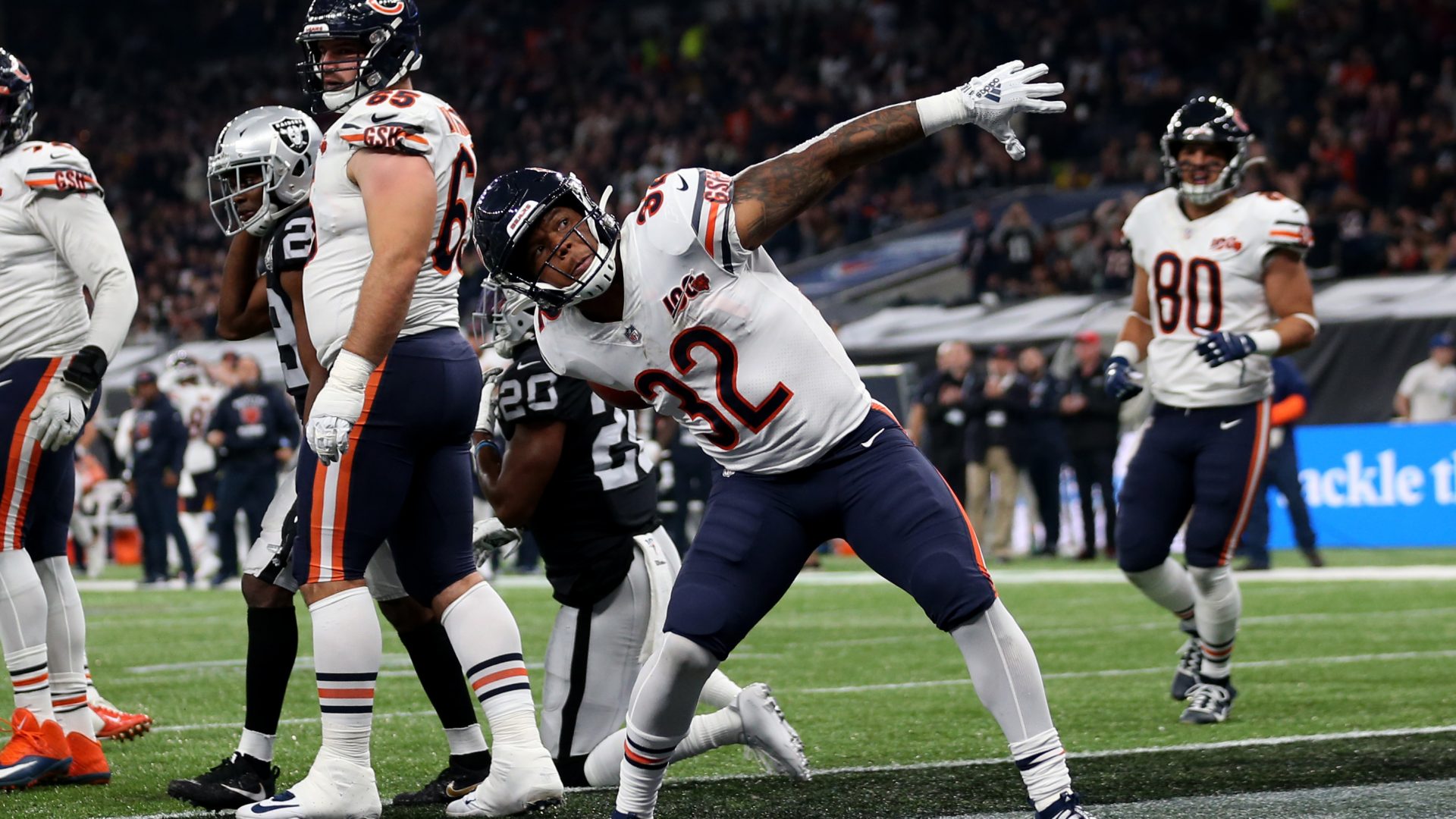 Cinch has added to its ever-growing portfolio of sports sponsorships by agreeing a deal to become presenting partner of the NFL London Games.

The multi-year deal will see the annual matches renamed the NFL London Games presented by Cinch.

The online supermarket group will also become the lead partner of NFL UK as part of the agreement.

As a result of the new tie-in, Cinch branding will be displayed from endzone to endzone at the NFL’s London home base – Tottenham Hotspur Stadium.

There are currently two sold-out NFL London Games in October and Cinch will also be giving Britain’s American football fans the chance to attend the Super Bowl in February. 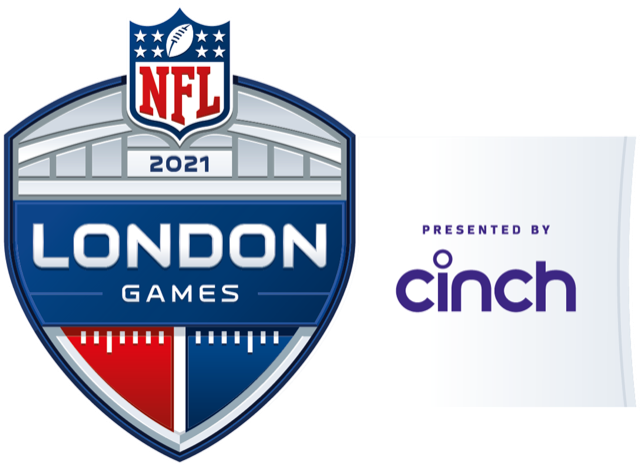 The latest investment is the latest in a string of deals for the company, which currently sponsors the likes of the England cricket team, the Scottish Premier Football League and Northampton Saints RFC.

The firm has recently been at the centre of controversy after Scottish football champions Rangers refused to display its branding.

Brett Gosper, NFL head of Europe and UK, said: ‘We are very excited about creating a new partnership with a company as innovative as Cinch.

‘We look forward to working with them on creative ways to take the NFL to new audiences and continuing the growth of our fan base.’

Avril Palmer-Baunack, chairman of Constellation Automotive Group, Cinch owners said: ‘This is a significant and exciting partnership for cinch. NFL is a hugely popular sport in the UK and Europe, with fantastic growth year on year.

‘Cinch is one of the fastest growing brands in the UK and the NFL’s drive for success fits perfectly with cinch’s focus on delivering more faff-free motoring experiences to consumers across the UK.

‘We can’t wait to get to know NFL fans and bring more excitement to a thrilling sport.’

The NFL stages two London Games at Tottenham Hotspur Stadium in 2021, with the Atlanta Falcons hosting the New York Jets on October 10 and the Jacksonville Jaguars at home to the Miami Dolphins on October 17.