Home > News > Citroen C5 is highest climber as average price of used car on Auto Trader rises to more than £18,200 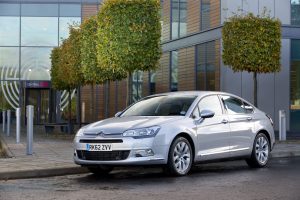 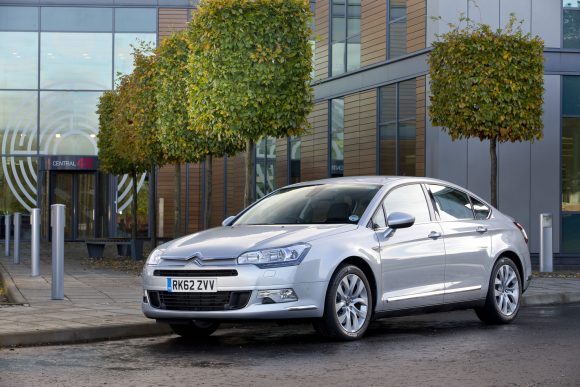 Citroen C5 is highest climber as average price of used car on Auto Trader rises to more than £18,200

Figures released by the online marketplace for the week of September 20 to 26 show there was a 1.1 per cent week-on-week upswing, as the used car market continued to defy expectations.

Yesterday, we reported how valuation expert Cap HPI was saying that now was the time for people to cash in on their vehicles as used car prices rocketed once more during September. with head of valuations Derren Martin admitting that even he had underestimated the demand for second-hand cars.