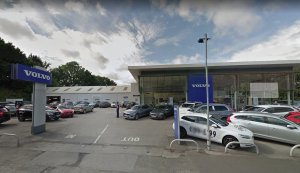 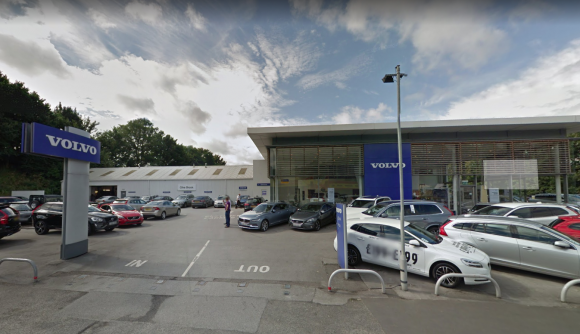 DEALER group Clive Brook is celebrating a decade of being part of the Volvo brand.

The franchise started when its current managing director, also called Clive Brook, left his position as franchise manager at Harratts in Bradford and bought the group in 2007.

In 2015, Brook purchased the Harratts Volvo dealership in Huddersfield, where he began his career as an apprentice technician.

The group has had a successful 10 years with Volvo. The franchise has won numerous trading standards awards and has sold nearly 1,000 new cars. Its turnover was more than £40m last year.

A massive thank you to Pippa and the team @FromTLK for some excellent food and helping feed the Volvo Experts ! pic.twitter.com/rtZcz4qEgQ

Brook said: ‘The success and turnaround of Bradford and Huddersfield could not have happened without the effort of the entire dealership team.

‘Our relationship with Volvo is even stronger today than when we first started, and we are delighted to continue to play our part in taking the brand from strength to strength.’

On SuperUnleaded.com: 5 things we’ve found out about the new Jaguar XF Sportbrake