TWO Volvo dealerships in West Yorkshire have been awarded top customer service accolades from the county’s trading standards service for the ninth and second year running. 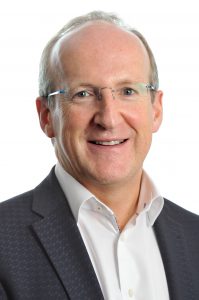 Managing director Clive Brook said: ‘Everyone at Clive Brook Bradford and Huddersfield are delighted to have won this accolade for the ninth and second consecutive year respectively. All staff members take real pride in delivering great service to every customer who calls, emails or visits us at the dealerships, so this is a testament to them.

‘It’s brilliant to see an external awarding body, one that is solely focused on the consumer, recognising this fantastic demonstration of their commitment.’

The awards were made after a rigorous audit of the dealerships by West Yorkshire Trading Standards Service. As a member of the Motor Trade Partnership, Clive Brook has to undergo the intensive annual audit of its sites, adhere to a strict customer complaints procedure and only carry out servicing or repair work with the customer’s permission.

MORE: Volvo partners with Google for next generation of in-car infotainment