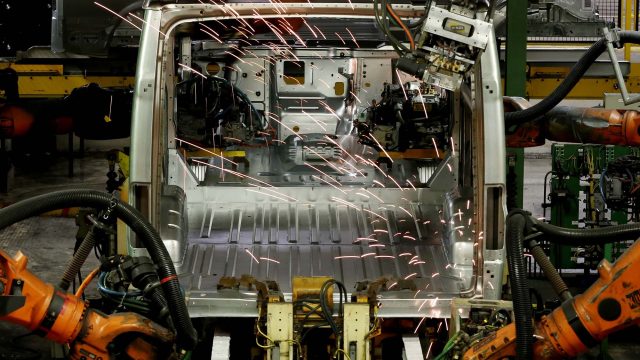 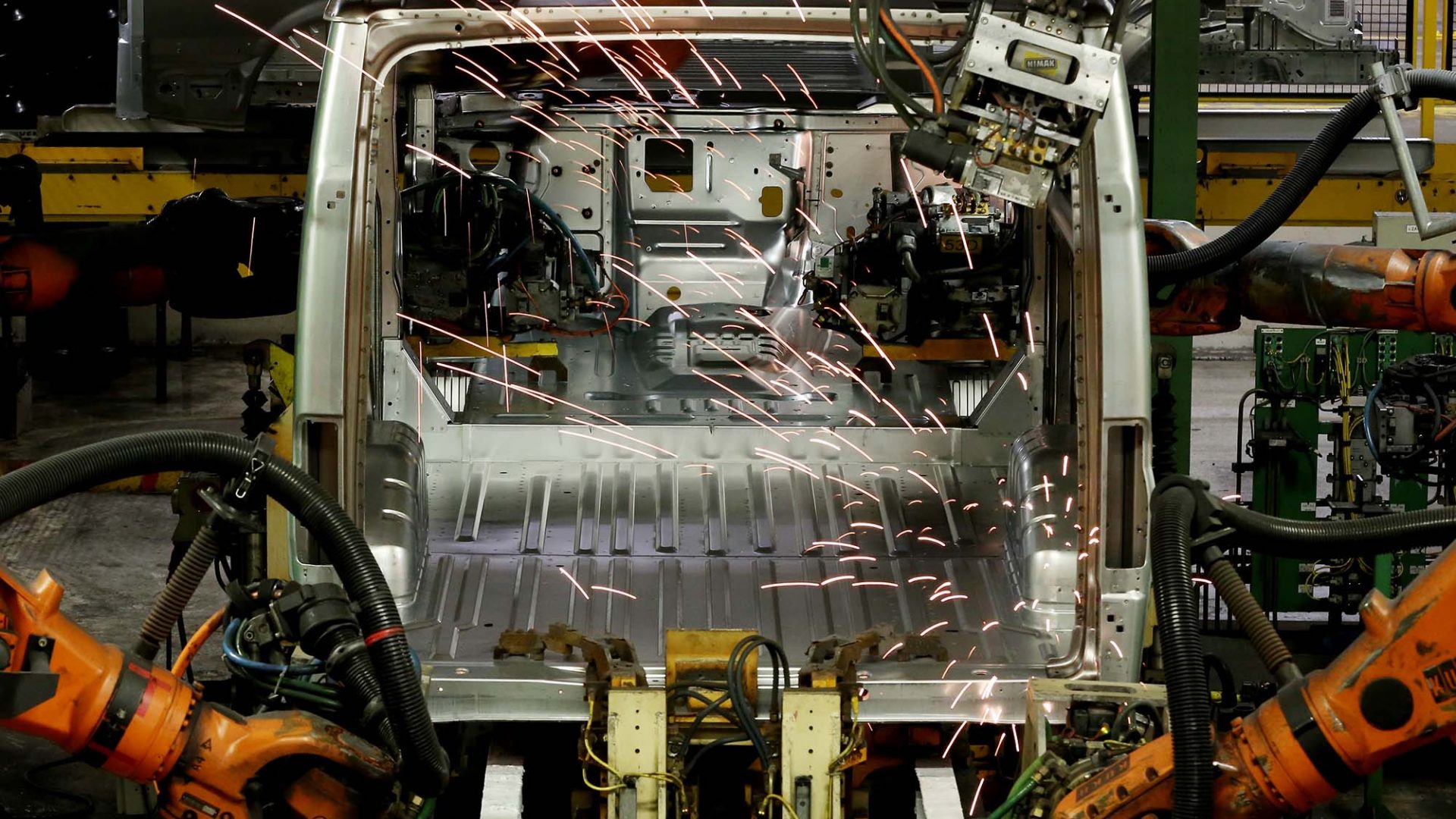 Commercial vehicle production soars but engine manufacturing is down

Commercial vehicle production in the UK rose by 11.3 per cent to 73,600 units in 2021 after the pandemic led to the worst year on record.

It was still 14.4 per cent – some 12,356 units – down on the pre-pandemic five-year average, but the SMMT said that in spite of the semiconductor shortage – a by-product of the pandemic – manufacturers of vans, trucks, taxis, buses and coaches still showed their resilience. 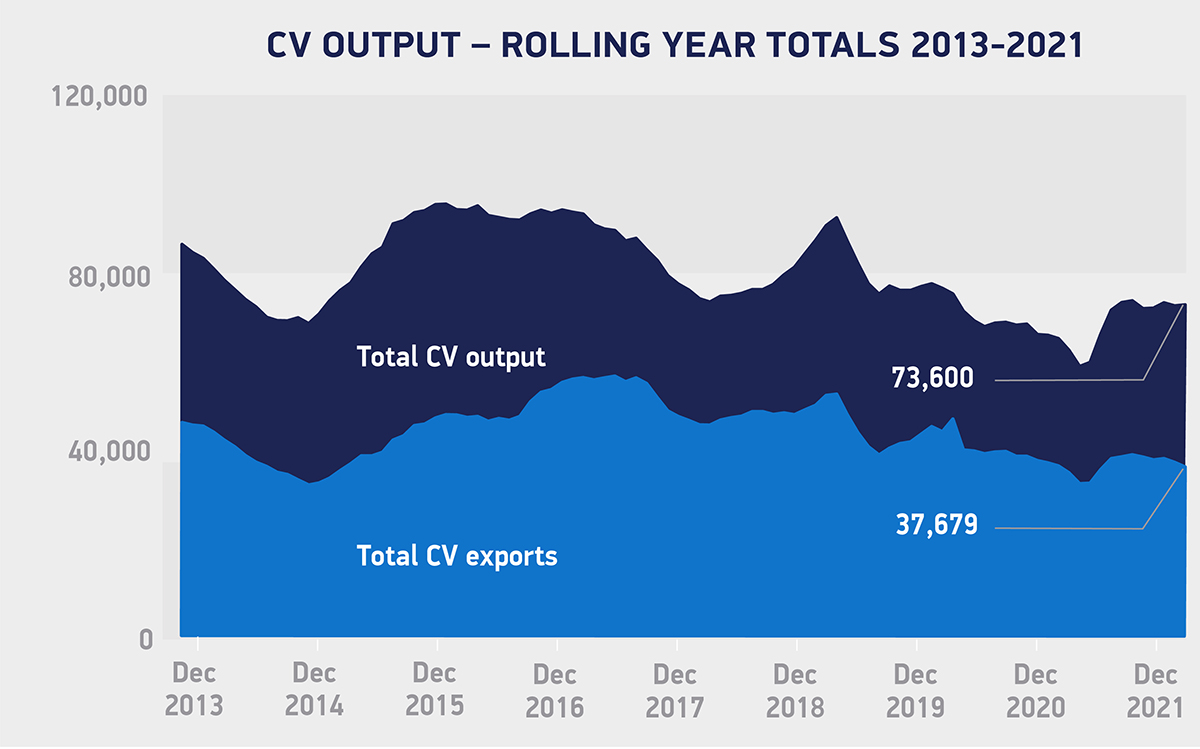 The industry body added that the growth was largely down to an increase in sales of rigid two-axle trucks and vans as demand for home deliveries soared during lockdowns.

During the whole of 2021, production for the UK rose by 27.3 per cent, while manufacturing for overseas markets dipped slightly by 0.6 per cent.

More than half of all the output (51.2 per cent) was exported, with the vast majority of that (93.2 per cent) bound for the EU markets.

SMMT chief executive Mike Hawes said: ‘After the worst year in a lifetime, the growth in production for commercial vehicles during 2021 is extremely welcome.

‘Despite a plethora of challenges, manufacturers have remained operational throughout the year.

‘The sector isn’t out of the woods yet, however, and challenges remain, heading into 2022.

‘Support will be necessary to ensure the supply chain can overcome ongoing semiconductor-related shortages, as well as measures to ensure energy costs do not rise to an extent that it significantly undermines competitiveness.’

Meanwhile, engine production in the UK fell by more than a quarter – 25.6 per cent – to 103,542 in December versus the same month in 2020, with the chips crisis again being blamed.

Over the year, manufacturing dropped by 10.8 per cent on 2020’s figure to just over 1.6 million units, with production for domestic and overseas markets falling by 3.6 per cent and 15.4 per cent respectively.

The production figures coincided with the news that car production in the UK last year sank to its lowest level since 1956.