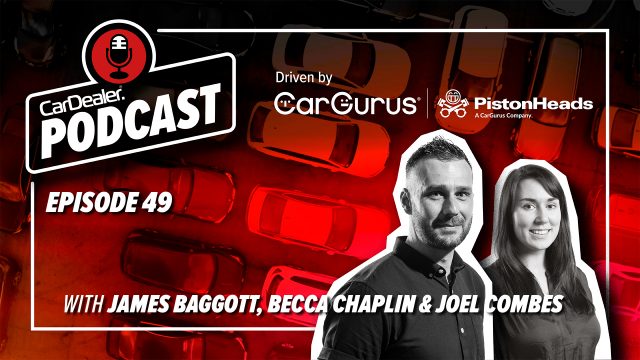 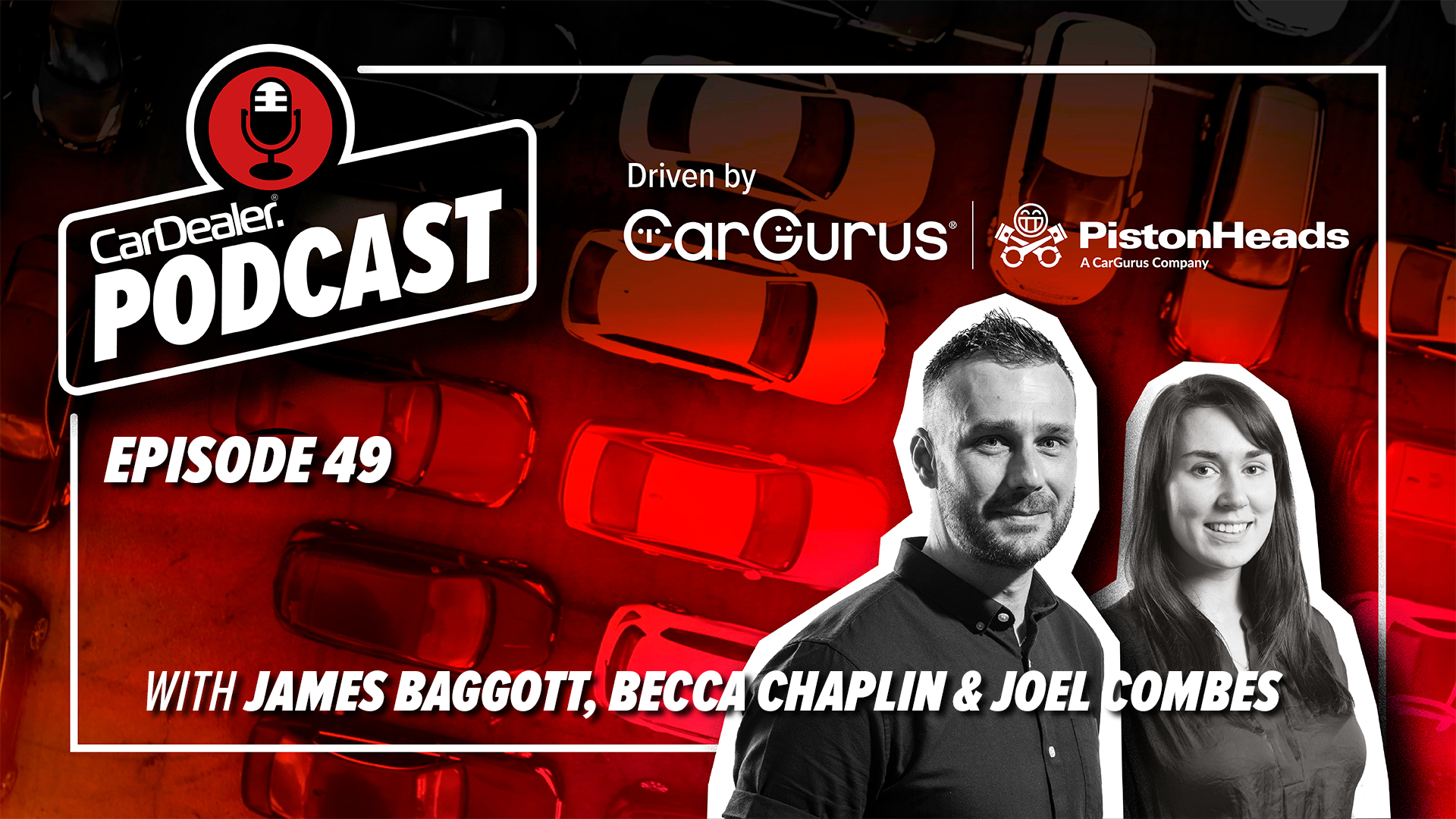 Speaking on this week’s Car Dealer Podcast, he commented on how commissions disclosures have become a bigger problem than the firm originally thought.

Combes said: ‘Commission disclosures have been coming in faster than we thought.

‘I know we talked about this at the beginning of the year and how we thought this would happen but there was a report by the FCA about non-compliance and requirements of a disclosure agreement. That sparked off a few letters coming in and now we’ve actually taken someone on who deals with the financial side for us.

‘We’re batting them off, as it would be. The solicitors have got onto this because it’s like the new PPI.’

He explained that in their terms and conditions, car dealers should have said that if they asked for details of commission they would be given it and in the FCA report it has said this needs to be prominent.

‘Solicitors jumped on that and said dealers have been misleading because they haven’t made it prominent,’ he said. ‘So really there is no news here because they were doing it properly, but they haven’t brought it to the forefront of their terms and conditions.

‘That’s the letters we’re getting in. They’re really chancers.’

Each week on the Car Dealer Podcast an industry guest joins the team to discuss the news stories of the week and decide what was the best.

This week was no different, with Combes helping to judge, and you can find out more about the stories mentioned below.

If you’d like to join a future episode of the Car Dealer Podcast, get in contact with the team.