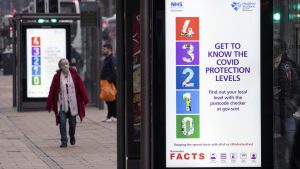 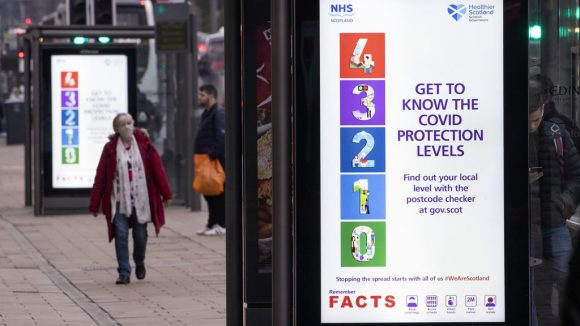 Car dealers in Scotland classified as outdoor car lots are falling through the cracks for grants despite being forced to close since January 16.

Money was allocated to councils across the UK to support businesses that had to shut because of tier restrictions or complete lockdowns.

However, after it was revealed that grants could in fact be given to Scottish businesses that had to modify their operations ‘significantly’, one council has now admitted that it shouldn’t have refused their applications.

Outdoor car lots in South Lanarkshire and Dundee contacted Car Dealer, as councils had continued to deny them the grants despite the businesses facing the same restrictions as larger dealerships with indoor showrooms.

These car dealers, who have asked to remain anonymous, explained how the painful process had seen near-identical dealerships over county lines receive grants while they continued to fight for them.

Following confusion in early January when mainland Scotland was placed into Level 4 lockdown – the country’s highest tier – outdoor car lots were allowed stay open but sales had to be finalised electronically or outside with everyone social-distancing and wearing a face mask.

On January 14, though, Nicola Sturgeon announced click-and-collect would be banned for non-essential retail, and after more confusion Scottish car dealers were classed as essential but now only allowed to operate click-and-collect or home delivery even from outdoor car lots.

One council told outdoor car lots – in correspondence shown to Car Dealer – that since they could continue to operate, they weren’t eligible for grants.

Speaking to Car Dealer, a Scottish government spokesperson confirmed: ‘We have tightened restrictions on outdoor car lots since January 16 so they should also be closed by law except for certain exemptions.

‘The rule for the Strategic Framework Business Fund is that in order to be eligible for the closure grant the business must be required to close by law as outlined in the regulations – mainland Scotland is currently under level 4.’

However, the government added that the fund wasn’t just available for businesses obliged by law to close but also those that had had to modify operations ‘significantly’.

South Lanarkshire Council has since admitted that any refusal of a grant for an outdoor car lot would have been by mistake and they should appeal immediately.

A spokesperson said: ‘The scope of the SFBF was widened on January 16 to include open-air car lots. Any who have applied since this date will be eligible for the SFBF grant.

‘If any were mistakenly refused during transition to the widened criteria, these businesses should appeal immediately and, subject to meeting eligibility criteria and evidence, will be processed for payment.’

Dundee Council was also approached for a comment but has not responded.

The Scottish government has allocated more than £3bn to support businesses across the country since the start of the pandemic.

It said in a statement: ‘The Strategic Framework Business Fund provides monthly grants for businesses required by law to close or to significantly modify their operations.