Home > News > Comment: Can or can’t car dealers in Scotland offer click and collect? Why on earth do we still not know for sure? 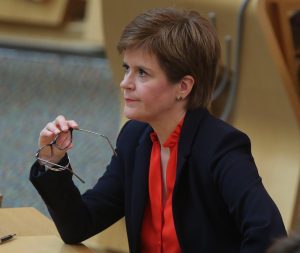 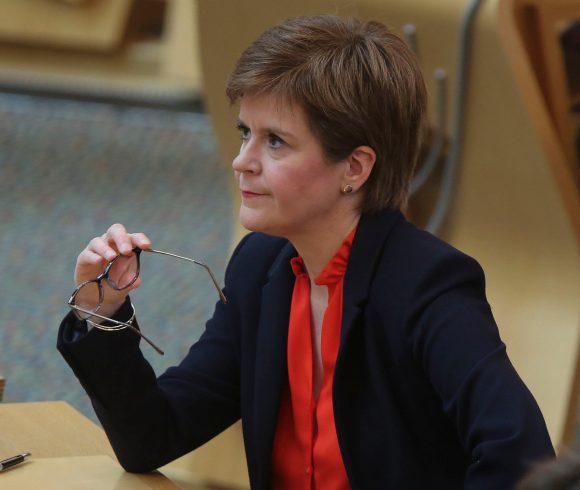 Comment: Can or can’t car dealers in Scotland offer click and collect? Why on earth do we still not know for sure?

Once again the motor trade is treated with little thought or regard after the Scottish government announced sweeping changes to click and collect yesterday.

The fact governments are still making these hugely impactful decisions without clarity of who is or isn’t affected simply beggars belief.

Yesterday, the Scottish government announced it was banning click and collect from Saturday except for a small number of retailers selling ‘essential’ goods.

However, nearly 24 hours after that announcement was made the motor trade still doesn’t know for sure if it is included as part of that ‘essential’ goods clause.

The first minister Nicola Sturgeon failed to mention cars as part of the list of goods that are allowed to continue being sold via click and collect, yet on its own website stated that leaving your home to pick up a ‘newly purchased vehicle’ was allowed.

Even the trade bodies are confused.

The SMMT posted an update on its website first saying that dealers were included in the ban on click and collect, and then later back tracked saying it wanted ‘further clarification’.

The Scottish Motor Trade Association is also in the dark. It has been told by an official that click and collect WILL be allowed for the motor trade, but is still waiting for it to be 100 per cent confirmed.

Why doesn’t the government know?

If it wasn’t so damaging to the car industry it would be laughable quite how poor the messaging has been around this. One car dealer boss told me he thought they were ‘losing it’. I couldn’t agree more.

The motor trade contributes billions to the economy yet all the way through this pandemic has been treated like a second class citizen.

Why wasn’t the list of businesses allowed to continue offering click and collect released at the same time as the announcement?

The rules weren’t coming into force until Saturday so it wasn’t like it was happening overnight.

And at the same time there are reports of the police pulling over and fining people for travelling to look and buy cars in private sales.

Car dealers have worked hard since the first lockdown to make sure their showrooms are safe and Covid-secure. They’re usually based in large showrooms, can easily operate on an appointment basis if they need to and have outside forecourts to hand over cars.

What’s more, who gets to decide whether a car is an essential purchase or not? It can’t be the dealer selling the car, or the government – it comes down to the customer and why they need the car.

Essential means driving to the shops, getting to relatives that need care, getting the kids to school – most people who own a car don’t have it because they want one, it’s because they need one.

To exclude cars from essential purchases would be ludicrous. Yes, we know the need to quell the rise of the pandemic and non-essential travel is critical – but we must remember cars are essential to a large majority of buyers.

We really cannot have this same confusion if Boris decides to follow Sturgeon’s suit – something that quite often happens.

The motor trade needs clear direction on what it can and cannot do from the moment it is announced if the UK government decides to also cancel click and collect.

We would strongly urge the government to consider the Covid precautions car dealers have put in place, understand the fact that they are operating online with only safe handovers taking place outside dealerships – and above all else remember that for the large proportion of buyers a car is essential.

What about those doctors and nurses who need them to get to work? The rubbish collectors, the teachers, the shop workers? If their car breaks down and can’t be repaired they need to replace it – pandemic or no pandemic.

While we can understand the decisions governments need to take have to be done so at break-neck pace, the impact unknowing has on industry can be devastating. Is a little planning in advance too much to ask?

All the car industry wants is clarity at the point of an announcement being made. Would it have been too much to ask to delay the announcement on click and collect in Scotland until a list had been drawn up?