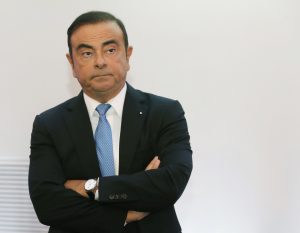 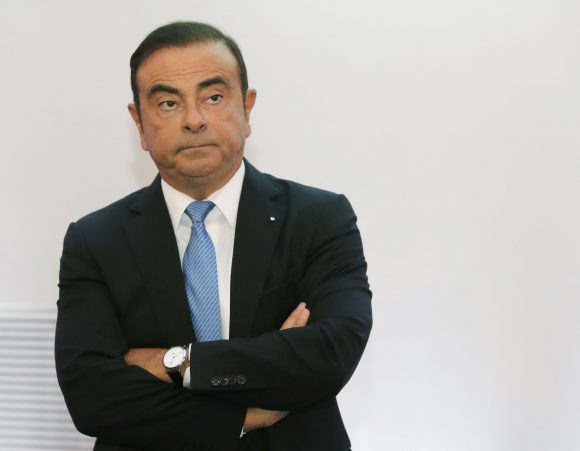 Court extends detention for Carlos Ghosn by another 10 days

A JAPANESE court has approved a request to keep Nissan’s former chairman Carlos Ghosn in detention for another 10 days.

Ghosn, who led Nissan Motor Company for two decades and helped save the Japanese automaker from near bankruptcy, was arrested in November on suspicion of falsifying financial reports.

He also faces a breach-of-trust allegation, for which his detention had been approved previously.

The Tokyo District Court said in a statement that it had approved prosecutors’ request for a 10-day extension.

Ghosn has been charged over the first set of allegations for allegedly under-reporting his pay by about five billion yen (circa £34 million) from 2011 to 2015.

Those close to Ghosn and his family say he is asserting his innocence as the alleged under-reported amount of money was never really decided or paid, and Nissan never suffered any monetary losses from the alleged breach of trust.

It is unclear when he may be released on bail.

Tokyo prosecutors say they consider Ghosn – a Brazilian-born Frenchman of Lebanese ancestry – to be a flight risk.

In Japan, formal charges can mean a suspect is detained for months, sometimes until the trial starts, because of fears of tampered evidence.

Another Nissan executive, Greg Kelly, was arrested on suspicion of collaborating with Ghosn on the under-reporting of income and was freed on Christmas Day on 70 million yen (circa £500,000) bail after more than a month of detention.

Kelly said in a statement released through his lawyers he had suffered while in detention because of a neck ailment and hoped to get medical treatment.

He also said he was innocent and hoped to regain his reputation.

‘I expect that the trial will start soon. I have not been involved in alleged false entry. I believe my innocence will be revealed in the trial,’ he said.