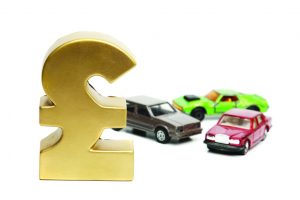 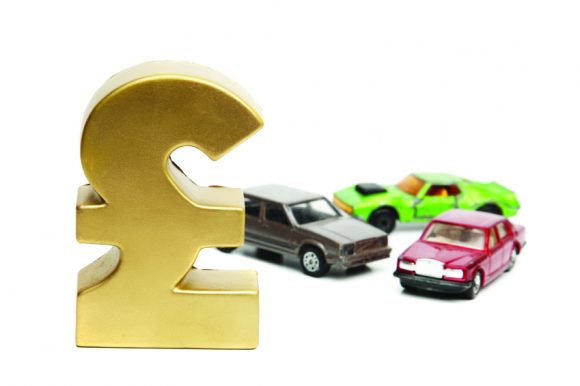 THE Finance and Leasing Association has challenged a four-page investigation in today’s Daily Mail in which the world of PCP agreements comes under attack.

The Mail claims that ‘young drivers are being tempted into dangerously high levels of debt’ – and it warns that ‘irresponsible lending is risking another financial crash’.

But Adrian Dally, head of motor finance at the FLA, the leading trade body for asset, consumer and motor finance in the UK, disputed the findings.

He told Car Dealer: ‘We’ve been expecting this. We’ve known the article has been coming for some time.

‘But to be honest, nobody was actually mis-sold anything here. They’re reporting on mystery shoppers talking to sales people but nothing was ever sent through to a finance company for actual credit checking. 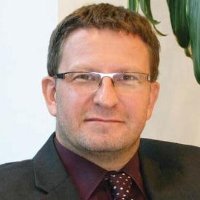 ‘That’s the line of defence. Responsible lending is what motor finance is about. As a finance company, you don’t have a business unless what you lend comes back to you. That’s why we have a thorough underwriting process. Nobody [mentioned in the Daily Mail] went through that.

‘But equally, further on in the article, where the Mail talks about the Financial Conduct Authority investigating irresponsible lending, that’s just not true. They’re not doing that.

‘They are not investigating anything and they have never asserted there is irresponsible lending at all. They are doing an exploratory piece of work to understand a big market they have just taken responsibility for.’

Asked if he would go so far as to dismiss the Daily Mail investigation, Dally said: ‘That’s a strong word but I think we’d certainly challenge what they’re implying.

‘As I have said, the FCA is certainly not investigating irresponsible lending and also, there are bits towards the end of the report where the Mail talks about securitisation – the selling-on of investments – where, again, they’ve not paid any attention to what the Bank of England was saying last week when it published its Financial Stability Report.’

The world of automotive finance was included in the report, Dally recalled, and it was found that even if there was a significant reduction in used car prices, the effect on lenders’ balance sheets would be ‘pretty negligible’ – and would certainly not lead to another financial crash.

He told us: ‘What they modelled was a 13 per cent reduction in residual values below what they’re already reducing by – which, of course, is completely unprecedented historically. Even under that extreme scenario, Mark Carney, the governor of the Bank of England, said the effect on the financial system would be pretty negligible.

‘And when he was asked about risks in motor finance generally, he said the Bank of England was ”sanguine” about this market. It’s very disappointing that the Daily Mail doesn’t appear to have checked what the most authoritative source in the land is saying.’

Dally added: ‘To be fair, we know that the conversation that takes place in a dealership between a customer and the dealer is a critical conversation.’

He said that such a conversation might begin in a friendly and informal way – ‘but if somebody is actually applying for credit, the conversation then goes on to a completely different level where lenders are involved and questions are asked about income and outgoings. That’s when responsible lending decisions are made.