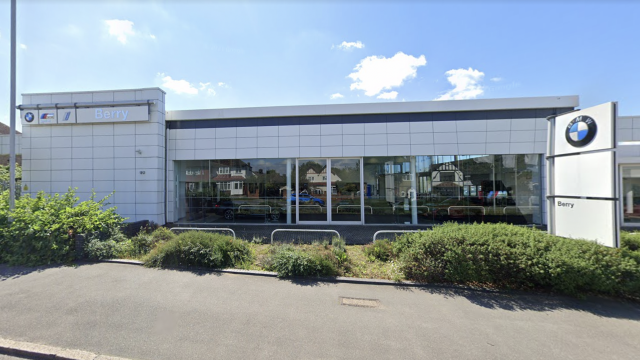 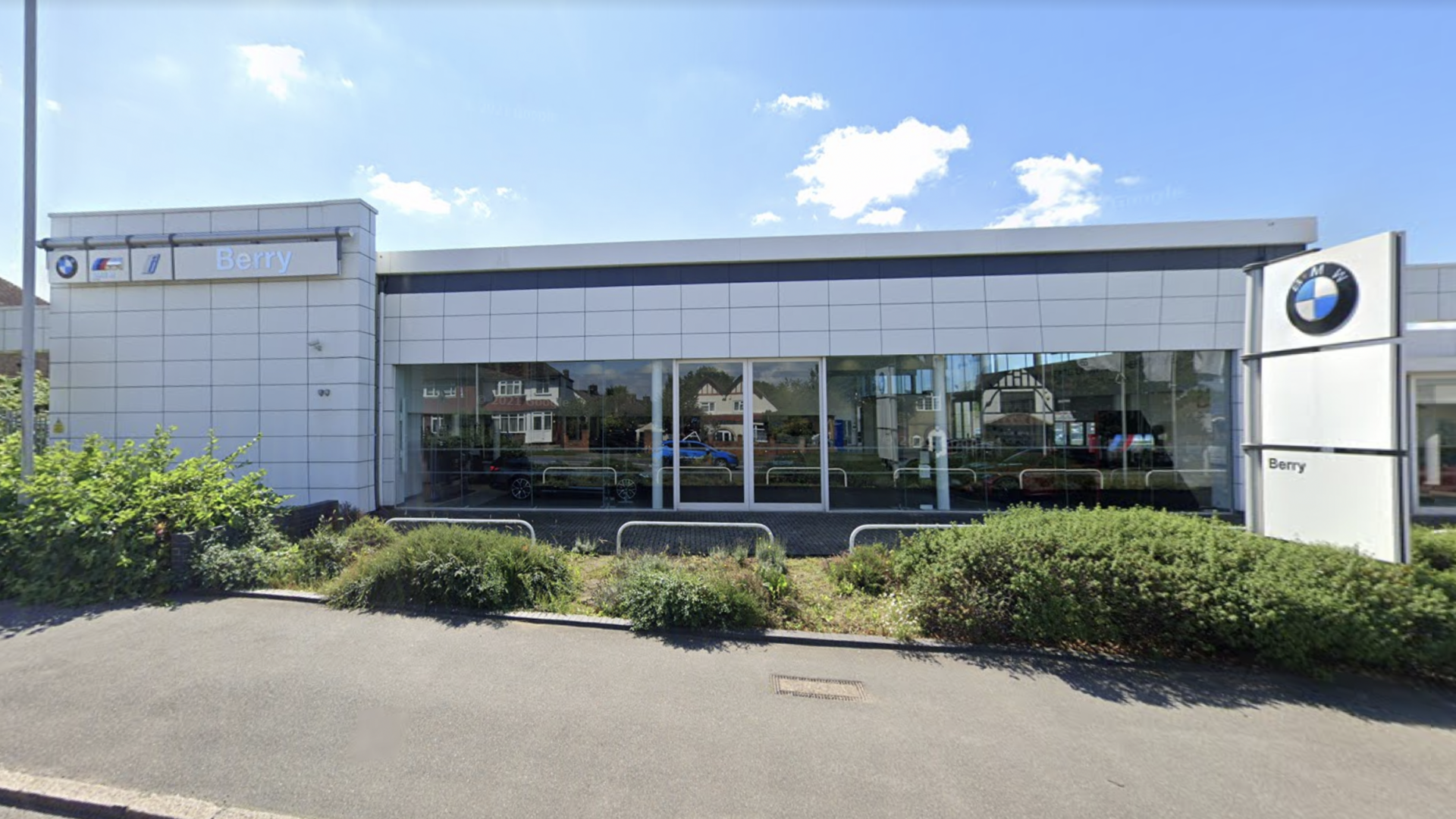 Dealer group Marsh Wall enjoyed a hugely successful 2021 with profits rising by more than 150 per cent.

New accounts published via Companies House show that the Middlesex-based outfit saw its revenue go through the roof in the 12 months to December 31, 2021.

It brought in £295.5m from the sale of goods and £15.2m from the rendering of services. Meanwhile, commissions raised a total of £2.2m.

As a result of the improved figures, the dealer group was able to achieve a much-improved EBITDA figure of £8.4m in 2021.

Among the main hurdles of the period, as it was for most dealerships, were the national lockdown measures put in place at the beginning of the year.

However, once the early months were passed, Covid began to have less and less of an impact of the daily running of the firm.

Due to this, the BMW and Mini group claimed just £332,164 in grants, including the from the furlough scheme, compared to just under £2m in 2020.

said: ‘The directors are pleased to report another successful year of trading for 2021.

‘The turnover has increased to £312.9m showing a consistent return on sales’

He added: ‘The company continued to follow guidance provided by the UK government in the first quarter of 2021 to restrict the opening of our showrooms and revert to the well thought out click and collect model deployed in the two previous lock downs of 2020.

‘This was done whilst keeping the health and wellbeing of our associates and our customers in the highest priority.

The board considers that it was the company’s continued strength, strong cash position and ability to make changes in decisions swiftly that supported the business during this period.

‘The learning from the last two years we’ll continue to assist the board’s planning for future risks of further pandemics.

‘All showrooms remained close until the April 12, 2021 and used cars continued to enjoy high demand and increased values which has significantly contributed to the 2021 result.

‘Demand for service remains strong and reduced costs such as valeting, and loan cars for the most of the year, assisted in the retention of profits in the business.

‘The new car market remained difficult with the continued lack of supply due to the semiconductor shortage, once again, led to the second year of the lowest registrations in the UK since 1992.

‘However, BMW and Mini supported the retail network with lower targets and guaranteed bonus payments.’