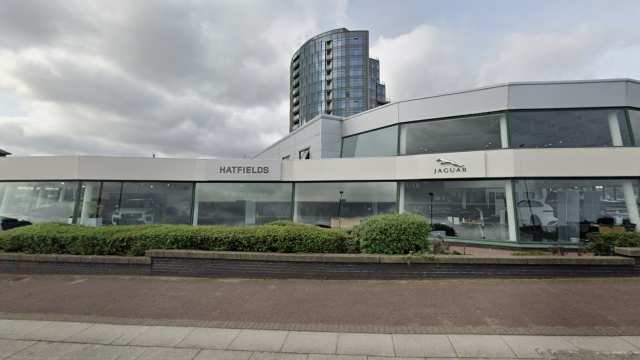 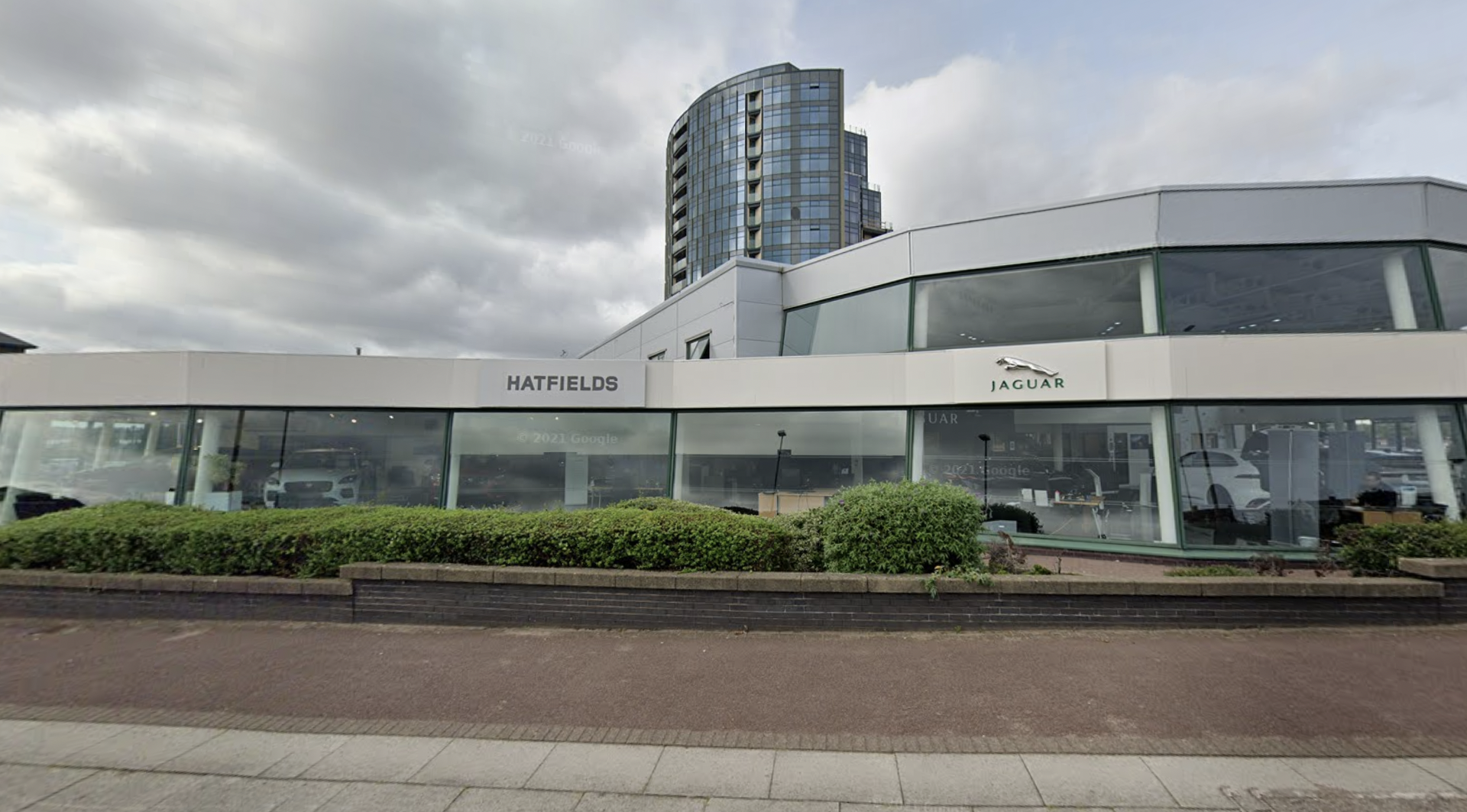 Dealer group McLean and Appleton enjoyed a stellar 2021 with profits soaring by more than 85 per cent to £16.4m, new accounts have shown.

The Wakefield-based outfit experienced enormous growth in the 12 months up to January 31, 2022 with turnover also going through the roof.

Documents published via Companies House show that the firm brought in £343m of revenue in the period covered by the accounts.

Elsewhere, aftersales improved by 22.7 per cent, resulting in £22.7m of revenue.

All of those increases contributed significantly to an increased pre-tax profit of £16.4m, compared to £8.85m in 2020.

McLean and Appleton ended the year with a net profit margin of 4.8 per cent and net assets of £46.9m.

The period also saw the effects of Covid-19 lessen, despite national lockdowns at the start of 2021, and as a result the firm claimed £113,000 in grants, including furlough cash, compared to £135,000 in the previous financial year.

Included in the accounts was a statement from director, Gareth Williams.

He said: ‘Vehicle sales have increased £83.3m (35.2 per cent) whilst units sold have increased by 15 per cent. The unit increase is driven by the reduced sales in the prior year driven by Covid, whilst new car supply constraints have increased the average value and margins of both new and used vehicles.

‘Aftersales have increased during the year to £4.2m (22.7 per cent) driven by the recovery from a Covid impacted prior year.

‘Profit before tax has increased by £7.6m (85.3 per cent) which is largely the result of increases in demand and margin of vehicle sales.’

McLean and Appleton is the parent company of the Hatfields brand of dealerships in the UK.